A Budget Traveler's Guide to Medellin 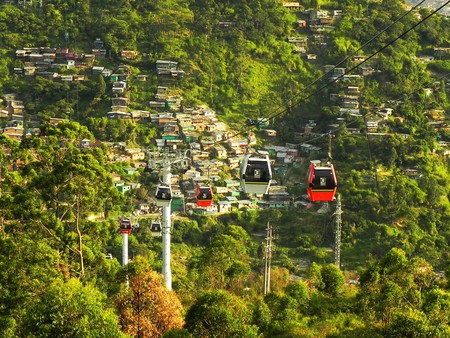 Medellin has recently become one of the most popular travel destinations in Colombia, and is particularly beloved by backpackers. However, like any big city, Medellin can be quite expensive. The good news is that there are plenty of ways to make your trip much more affordable.

Accommodation can often end up being the most expensive part of any trip. Even hostels are becoming increasingly upmarket and luxurious, so it can be surprisingly easy to spend almost US$20 a night on a bed in a dorm room. However, there are some great hostels in Medellin with much more reasonable prices and plenty to offer at the same time. For example, Hostel Ondas, located alongside Laureles neighborhood, has nice dorm rooms for less than US$10 a night, and a lovely roof terrace and cafe. For more of a party hostel, consider Purple Monkey, a backpacker hostel within walking distance of El Poblado, with dorm beds for the same low price. The key to saving money in Medellin is to look beyond the most famous hostels in Parque Lleras; you can still visit the nightlife district to have a drink and socialise, but it’s much cheaper to stay elsewhere. 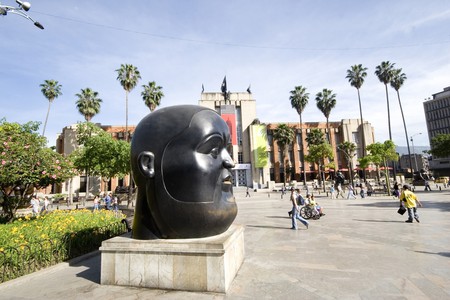 Saving money on activities is the easiest part of budget travel in Medellin, as most of the well-known tourist attractions in the city are free, or very cheap. You can take the excellent Free Walking Tour (you should tip, but for a tour that lasts well over three hours, that seems reasonable), hang out in the Botanical Gardens, visit the Botero Park, take public transport – including the Medellin cable-car system – to Parque Arvi, or even take a day trip outside the city to Guatape or Santa Fe de Antioquia. With the day trips, resist the temptation to pay for a tour with your hostel: these trips are often overpriced, and it’s very easy to simply take the metro to the bus terminal, buy a bus ticket, and do the trip yourself. You want to have a memorable experience in Medellin, so it’s important to get out there and see some of the city: the good news is that experiencing Medellin and Antioquia doesn’t have to be tough on your wallet! 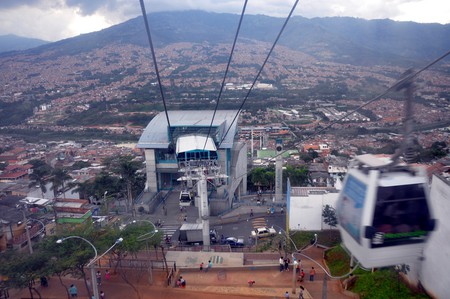 Food and drink are often difficult for budget travelers, especially in a city such as Medellin, which has developed a reputation as a party city in recent years. Popular backpackers’ neighborhoods like El Poblado and Laureles are full of fancy restaurants and upmarket bars and clubs, making it very easy to blow your budget in a few days. However, there are ways to save money. Try and book a hostel with a free breakfast included, and with a kitchen area for travelers to use; you can find a nearby market and cook your own dinner. For lunch, seek out one of the many restaurants offering a menu of the day, where you can get a huge meal for a couple of dollars. When it comes to drinking, it really depends on what kind of traveler you are. Party travelers might struggle to save money, but there are things you can do. Stick to national beers rather than imported ones, and try to drink them in tiendas – which are a bit like liquor stores with seats – rather than high-end bars. These tips apply anywhere in the world, of course, but that’s the point: Medellin isn’t that different to any other city, in that you can spend as much or as little on food and drink as you like. 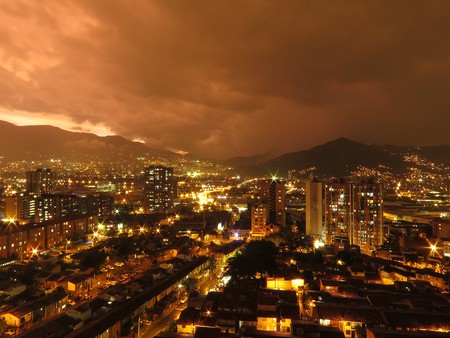 Medellin has an amazing public transport network, so there’s really no need to blow money on taxis as you might in Bogota or Cartagena. A ticket on the metro costs less than a dollar and lets you travel the length of the city. If you absolutely must get a taxi (and it’s recommended at night), try to split the cost with other travelers. A short journey shouldn’t cost more than a buck or two that way. Again, resist the hostel’s attempts to sell you private transport to nearby towns or to the airport. There are good public buses available for all of those trips, and it’s very easy to buy a ticket.