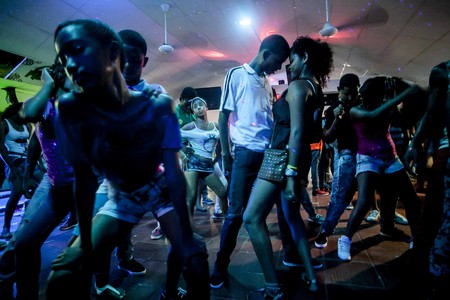 Champeta is a musical genre originating from the Atlantic/Caribbean coast of Colombia with influences from Euro- African and African backgrounds. Arriving in the country in the 1960s and 70s this controversial music genre is only now, finally becoming mainstream. In 2017 it has become popular all over Colombia, but it wasn’t always this way. 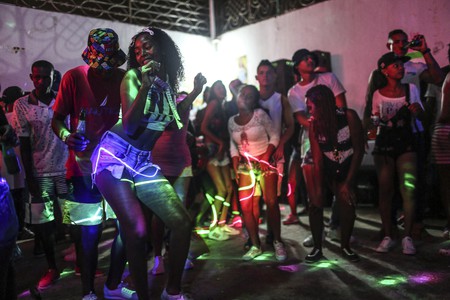 Champeta is said to have originated from Colombia’s Atlantic/Caribbean coast, specifically Cartagena and Barranquilla. The rhythms and influences are said to have arrived with the sailors from West Africa in the 1960s and 70s. It was originally known as Colombian Therapy and composers from African descendants lived predominantly in Cartagena and Palenque de San Basilio, and later Barranquilla. In the later 1970s and 80s the music was confined to the poor coastal regions; it was used as a way for these communities to express their thoughts and beliefs (the songs often discussed slavery and mistreatment).

In the 1970s Champeta culture began to develop into dance moves and incorporated different rhythms including salsa, gibber and reggae. In the 1990s Champeta began to change, introducing digital technology and placas (interruptions) into the music.

Champeta was considered controversial by many Colombians due to its lyrics and rebellious vibe. In Bogota, in the mid 90s, many disliked Champeta as they considered it too sexual and unsophisticated. Many songs had lyrics referring to politics, emotions, social problems, exclusion and desire for change. This fusion of African rhythms (soukous, highlife, mbquanga, juju) and Antilles (ragga, compas, haitiano and indigenous Afro-Colombian origins of Bullerengue, maple, xambapalo and chalupa) was seen as a revolt against the country’s beliefs.

Champeta has been influenced by many other types of music: zouk from Martinique and Guadeloupe, soca from Trinidad, and reggae and dancehall from Jamaica. In addition to this, rap and reggaton (an infectious beat, influenced by hip hop, dance and reggae) have also had an effect.

Champeta is now considered one of Colombia’s most popular music genres; it can be found in bars and clubs all over the country. Its drum beat rhythm is catchy and easy to dance to. Popular Colombian artists are Charles King, Elio Boom, Mister Black and El Sayayin. 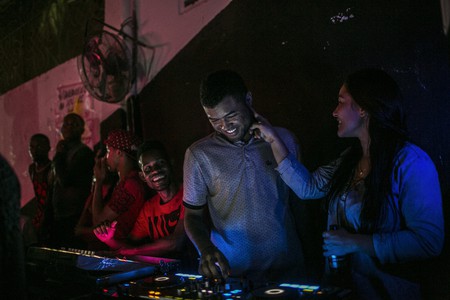