8 Things You Have to Do in Villa De Leyva 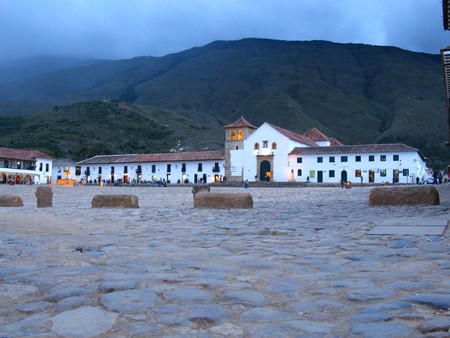 Villa de Leyva is a beautiful little town less than three hours from Bogota, making it the perfect place to enjoy a relaxed and peaceful break from the hustle and bustle of the big city. Many people visit Villa de Leyva just to enjoy wandering its cobbled streets and picturesque main square, but there’s a lot more to do than just that: here are eight things you have to do in Villa de Leyva.

The Ain Karim winery – formally known as Marques de Villa de Leyva – is famous for producing some of Colombia’s award-winning wine, in a country not exactly famous for its fine wines! Ain Karim, however, has been internationally recognized for the quality of its red, white and rose wines, and offers a walking tour of their vineyard, followed by a tasting. It’s a beautiful spot and a great way to spend a lazy afternoon. 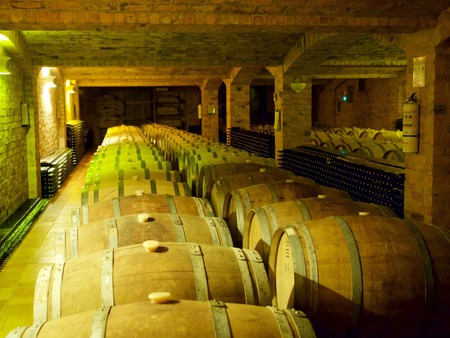 Just five minutes from Villa de Leyva are the Pozos Azules, a series of artificial pools which, due to the effects of natural salts and minerals in the soil around them, have taken on a remarkable blue color, such that they almost seem like fluorescent pools in certain light. 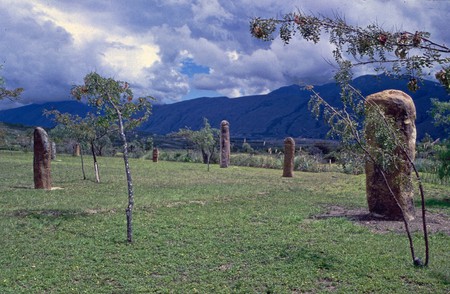 The countryside around Villa de Leyva is famous for its palaeontological discoveries, and the best place to see some of these ancient bones up close is the Fossil Museum. This interesting museum is home to many skeletons, bones and fossils, but its pride and joy is the giant skeleton of a Kronosaurus (a sort of giant crocodile) – it was discovered in the same spot it lies today, and the museum was built around the remarkably well-preserved bones.

The Iguaque Flora and Fauna Sanctuary lies in the mountains above Villa de Leyva and is the home of the Sacred Lagoon of Iguaque which, according to the Muisca Indigenous people who once lived in the region, is the cradle of all humanity. The mother of the Muisca people, Bachué, emerged from the lagoon, and a visit is supposed to purify the spirit. 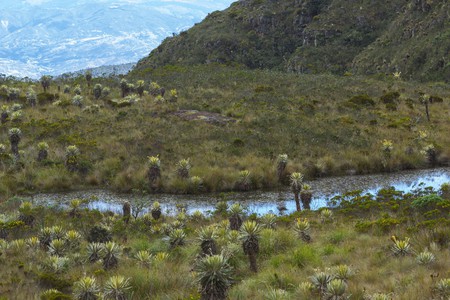 Villa de Leyva has an important place in Colombian history and was home to several important figures associated with Colombian Independence. Colombian Independence hero Antonio Narino was born there and his childhood home now houses an interesting museum; Similarly, Antonio Ricaurte – who famously blew up himself and a group of Spanish soldiers to protect an important munitions store – died here and there’s a lovely museum in his honor. The Museo del Carmen is also one of Colombia’s best museums of religious art.

This bizarre tourist attraction is essentially a 500 m² house made entirely of clay! It has been called the largest piece of pottery in the world and what makes it even more interesting is that it’s an entirely liveable house, complete with working kitchen, bathrooms and several bedrooms! It might sound like an odd tourist attraction but once you get there and start wandering around its corridors and terraces you’ll see how worth it it really is! 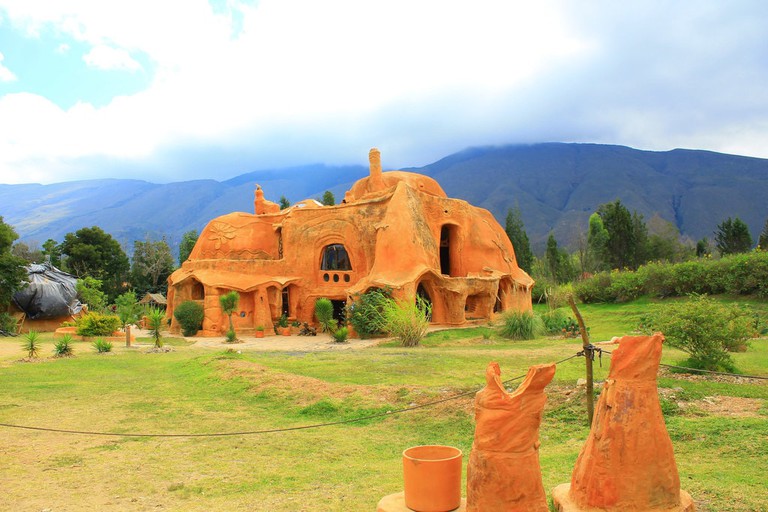 This isn’t something you can enjoy on any visit to Villa de Leyva, but the town’s most famous and iconic festival is definitely worth scheduling your trip around if you happen to be in Colombia in August. Also known as the Wind and Kite Festival, it is basically a few days of competitive kite flying, displaying and general fun: the perfect time to visit one of Colombia’s prettiest little towns.