Things to Know Before Visiting Medellín 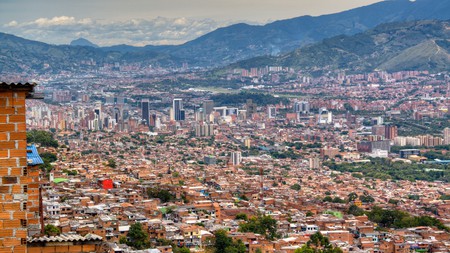 Colombia’s second city is undergoing a meteoric rise in reputation and popularity, with tourists flocking to the City of Eternal Spring in droves to enjoy Medellín’s excellent climate, friendly people and wonderful tourist attractions. Visiting Medellín is pretty easy – here are some tips.

You can experience Medellín through the eyes of a local on Culture Trip’s exclusive small-group Colombian Andes adventure, led by our Local Insider.

People will talk to you! 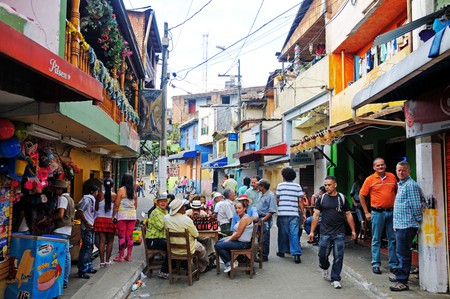 This seems like an odd tip, but it is quite pertinent: Paisas – people from Medellín and the Antioquia Department – are notoriously garrulous and welcoming, which can often catch foreign visitors by surprise, especially if they are arriving from the much more reserved vibes of Bogotá. Everyone, from the street vendors to your neighbors in a restaurant, will smile and perhaps even try to strike up a conversation, so don’t worry, or be suspicious: the folks from Medellín just like to welcome outsiders to their city, of which they are justifiably proud. Paisas also love small talk, so once you strike up a conversation be prepared to chat for awhile!

Contrary to what a surprising number of people seem to believe, the vast majority of Colombians aren’t enamored with their most famous criminal and domestic terrorist. Sure, you can find people who still hold respect for Pablo Escobar, but they’re a minority, and the overwhelming majority of locals don’t want to hear that you love Escobar, think he was really cool or came to their city because you saw Narcos on Netflix. Escobar caused untold suffering in Medellín, and there’s a good chance that the person you are speaking with lost a friend or family during the violent 1980s and ’90s. Ditch the Escobar T-shirt as well. 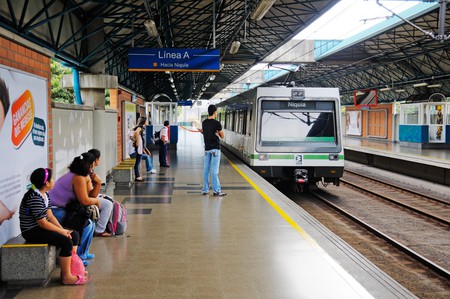 When faced with a favorable exchange rate it can be very tempting to travel everywhere in a city by taxi, but in Medellín, this would be a mistake. Unlike other Colombian cities like Bogotá and Cartagena, Medellín has some excellent public transport which can save you money if you’re traveling on a budget. Most major tourist attractions can be accessed via the Metro or urban cable car system, so save the taxis for your nights out and get a Metro card to use during the day.

Medellín is known as the City of Eternal Spring and the weather clearly got the memo: The climate in the city is wonderful, with regular hot days and blue skies. Naturally, it’s common for travelers to wear shorts, T-shirts and flip-flops during the day as they explore Medellín, but the locals themselves are rarely found so casually dressed. Colombia is a deceptively formal culture, and long trousers and shirts are generally the norm. That’s not to say that you can’t wear your more casual, hot-weather clothes, but be aware of the conventions and avoid these outfits in restaurants and clubs.

You can split a Bandeja Paisa 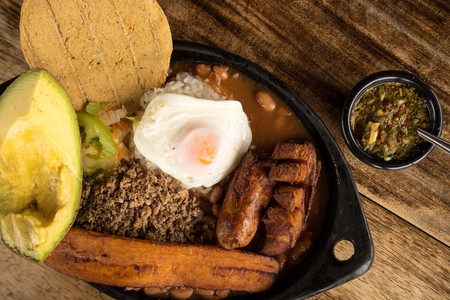 Medellín’s most well-known traditional dish is the bandeja paisa (a huge plate loaded with meat, rice, beans, plantain and avocado). It’s delicious and definitely something to try during your time in Medellín, but be aware of how huge the portions are. If you are traveling with another person or you meet someone at the hostel, consider going halves on an order, especially if you aren’t someone who typically eats a lot.

If you are planning to do one guided tour during your time in Medellín, make sure it’s the Free Walking Tour by Real City Tours. It takes visitors all around El Centro neighborhood and explores the culture and history of Medellín over the course of almost four hours. It’s an excellent immersive experience, and the guides are informative and good fun. Also, no question is off-limits, so make this tour the time when you learn about the aforementioned violence in Medellín from a local who is open to talking about it.

Don’t limit yourself to the city alone

Medellín might be an extremely popular travel destination, but there is so much more to Antioquia – the department of which Medellín is the capital city – than just the urban areas. Many travelers visit the city for a few days on their way between the coast and the Coffee Region and make the mistake of not heading out of the city into rural areas. Small towns like Santa Fe de Antioquia, Guatapé, Jardín and Tamesis make wonderful day trips or overnight stays and give you the chance to see another side of Colombia. So make sure to enjoy Medellín, but plan for a few days outside of the city, too. 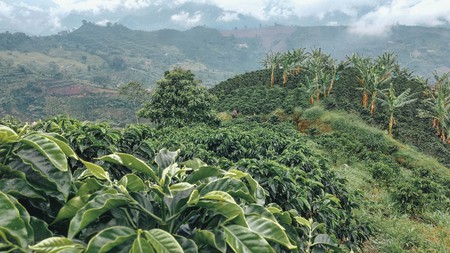 The airport is outside the city

This might seem like an obvious one, but Medellín’s principal airport – José María Córdova Airport – isn’t actually in the city. Instead, it’s located in the smaller town of Rionegro, around an hour from the city itself. There’s a small airport named Olaya Herrera Airport within the city, but this only serves a few regional routes and most travelers won’t be departing from it. So be aware of the distance between the city and the airport and plan your travel accordingly so you aren’t scrambling to make your flight.