7 Inspiring Artists From Bogota the World Needs to Know 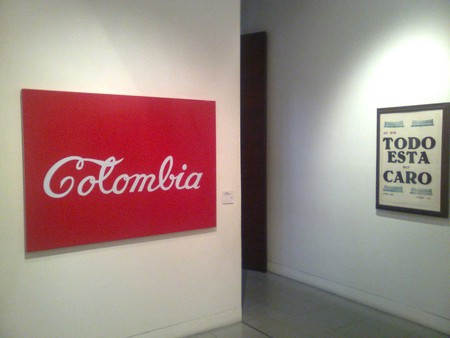 Bogotá is changing the art scene in Latin America, with new contemporary galleries, showcasing up and coming artists appearing almost every week in the city. Not only does Bogotá have an exciting emerging scene, the city has a wealth of established artists, who have taken the world by storm.

Doris Salcedo was born in Bogotá in 1958, she began to study fine art in the city, but completed her studies in New York University and went on to become one of the best sculptors in Colombia. She began her career as an art teacher, but was soon creating her abstract art full time. Heavily influenced by her experience of life in Colombia, her work has three main themes; marginalisation, displacement and oppression. She often created from everyday materials such as wood, clothes and concrete. Doris became the 8th individual commissioned to create a piece for the Tate Modern in London, an abstract piece called Shibboleth, which was a 167 meter crack in the museum’s floor. Her work has appeared in London, Istanbul, San Francisco, New York, Lisbon and Harvard University. 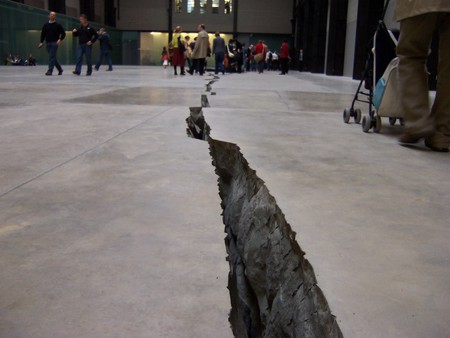 Art Gallery, Museum
Facebook
Email
Twitter
Pinterest
Copy link
Share
Pedro Ruiz was born in Bogotá and studied in Paris. He is a conceptual artist whose influence is the socio-political context of Colombia. His art has been featured at the Museum of Modern Art in Bogotá, where he showcased work inspired by rural life and the fragility of biodiverse Colombia. The French Government honoured him by awarding him a Knighthood by the Order of Arts and Letters. His work is currently being featured at the Beatriz Esguerra Art in Bogotá.

Library, Museum
Facebook
Email
Twitter
Pinterest
Copy link
Share
Monika Bravo was born in 1964 in Bogotá. She is internationally renowned for her multi-disciplinary art, which has been featured most recently in New York City at the Bard Graduation Centre. Her work is all about demonstrating the physical and emotional stage of life.

Fanny Sanín Sader was born in Bogotá in 1938 and is a non-figurative painter, who specialises in painting colourful abstract geometric forms. She is a second generation geometric Colombian artist, who studied in Bogotá, Chicago and London. Her work have been featured in Mexico City, Bogotá, Venezuela, London, Washington DC, New York City and she has had over 60 exhibits.

Nelson Gutierrez was born in Bogotá but currently resides in Memphis, Tennessee, United States. He specialises in 2 and 3D artworks, conceptual objects, which have a sociopolitical issues. He addresses longing, fear, grief and vanity, in ink, wood, metal, wax, water, glass, light and photographs. His work has been displayed in Bogotá, Washington DC, Miami, Switzerland, New York and London.

Melissa Cruz Garcia is a Colombian-Dutch artist born in Bogotá, but she left to study at The Hague and in Florence. Her artwork is based upon natural and electrical light in a contextual way to put the public in a place where they feel like they are part of the piece. Her work has been displayed in Berlin, Denmark, The Hague and Amsterdam.

Antonio Caro was born in Bogotá in 1950 and is a seminal conceptual artist, specialising in pop art, influenced by political history in Colombia. He took his inspiration from Warhol and his most famous piece is ‘Colombia’ written in the Coke-Cola logo. His work is currently being displayed in Galeria Casas Riegner in Bogotá. 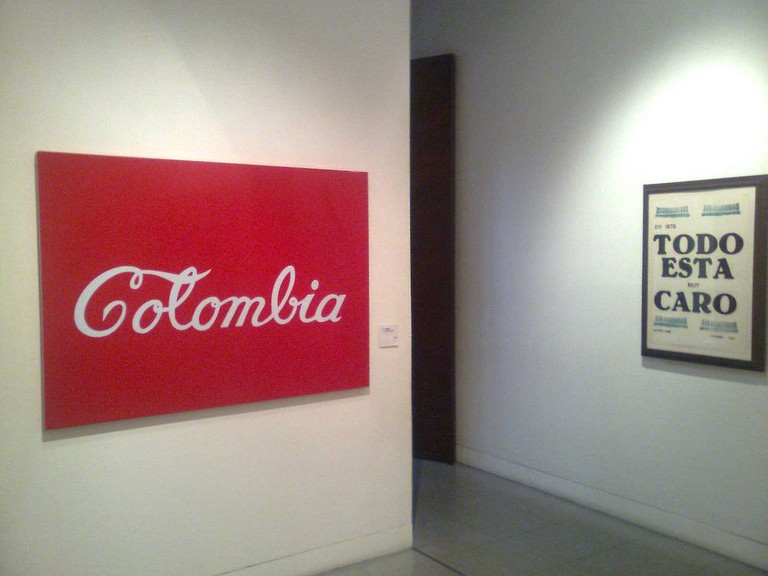