6 Fashion Designers from Bogotá to Check Out Now 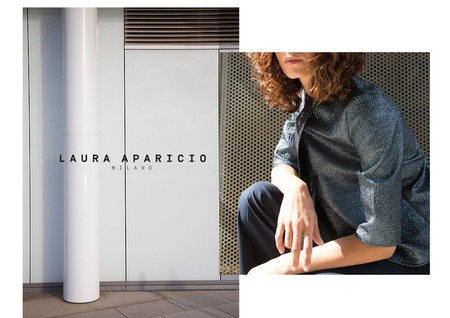 Colombia’s fashion scene is booming, but there’s no standard quite as high as the city’s vibrant capital, Bogotá. and This country’s fashion events, designers and boutique stores are setting trends of their own, and here are the names you need to know about.

Colombia has a plethora of fabulous designers peppered across its cities. Locations like Bogotá, and the up and coming Metropolitan City of Medellín are currently paving the way for South American fashion talent the world over.

Laura Aparicio was born in Bogotá and studied fashion at a top school in Milan. She splits her time between Bogotá, Milan and Paris, and has worked for a variety of high profile brands. In 2016, Laura launched her own fashion brand called eponymous. Its’ a brand that offers free-flowing, contemporary pieces aimed at modern, feminine women.

University
Facebook
Email
Twitter
Pinterest
Copy link
Share
Map View
Miguel Caballero is the unique fashion designer who created the bulletproof clothing concept for his graduation project. Having studied at Bogotá’s Los Andes University, Miguel now has his own successful design house and dedicates his time to bulletproof jackets and blazers, women’s clothing, raincoats and protective clothing for the military. His products have been worn by a number of high profile clients, including Presidents, Governors and other People in Power.
Open In Google Maps
Bogota, Colombia
Give us feedback

Store
Facebook
Email
Twitter
Pinterest
Copy link
Share
Map View
Born in Bogotá, Amelia Toro is a fashion designer who spends her time working between Bogotá and New York, and her designs have appeared at New York Fashion Week, among other shows and events. Amelia is a unique designer in that every product is handcrafted by a fully trained single mother, and these women create artisan fashion collections from start to finish. Amelia personally trains and employs single mothers to give them jobs; as a reward for their hard work, Amelia even makes sure her employees are housed and their children are well educated.
Open In Google Maps
Bogota, Colombia
Give us feedback

Although Haider Ackermann was born in Bogotá, he was adopted by French parents at a young age and has lived in various countries ever since. Hailed as the ‘New Yves Saint Laurent’, Haider’s fashion background includes interning for John Galliano of Dior! His collections include bold colours, contrasting fabrics, drapes and layers, and his designs have been worn by celebs like Penelope Cruz, Victoria Beckham and Kanye West. 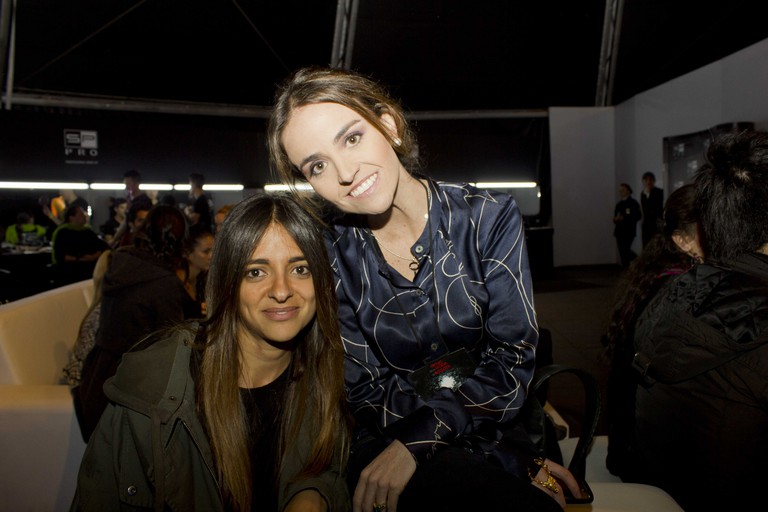 cata zuluaga & kika vargas | © DOCUGLAM + FASHION ACTITUD / Flickr https://www.flickr.com/photos/santispot/
Kika Vargas studied fine art in The United States, and after graduating from university in 2008, she divides her time between Bogotá, Madrid and New York. After the launch of her fashion brand in 2011, Kika won a number of awards including: The Infusion Award for Best Colombian Designer 2015, and The Lápiz de Acero Award for Best Colombian Designer in 2013 and .
Open In Google Maps
Bogota, Colombia
Give us feedback

With painter and jazz musician parents, Esteban Cortazar was born into a family of creativity from the get-go. His mother, father and grandmother inspired him to pursue fashion, and the rest, as they say, is history. His slick, sculptured pieces are tempered by ease, grace and flow, with many pieces featuring a hybrid of two contrasting movements. It’s these innovative designs that make Esteban the youngest ever fashion designer to be invited to New York Fashion Week, at the young age of 18. He currently resides in Paris and Vogue has named him ‘the most uninhibited designer showing in Paris’. Impressive. 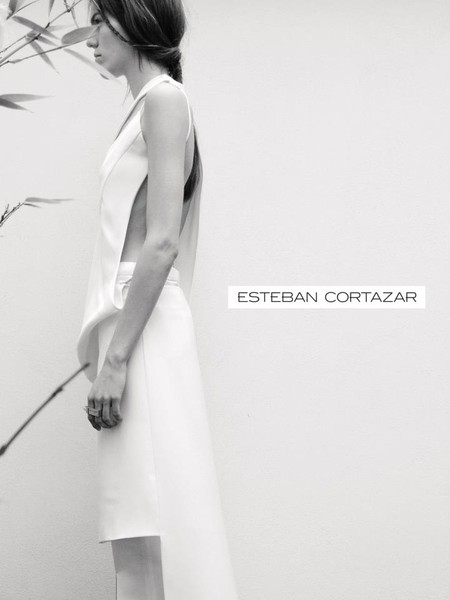