7 Photographers From Colombia the World Needs to Know 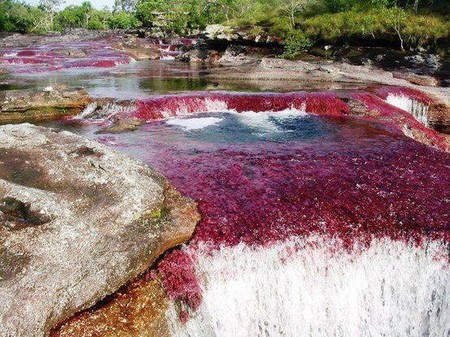 Colombia is a very picturesque country due to its diverse landscapes and beautiful scenery. It’s no surprise that Colombia has a large number of professional photographers who aim to show their beautiful and unique country to the world. Here are the best you need to know about.

Ricardo Pinzon is a photographer who was born, and still resides in Colombia’s capital Bogotá. His work has appeared in a number of publications, including The New York Times, Bloomberg magazine, Getty Images, the American Express Journal International and Infusion magazine. Ricardo is currently working as the photography director at Esquire magazine in Colombia. Pinzon’s works include portraits, fashion, adverts, natural photographs, cinephilia and personal accounts. 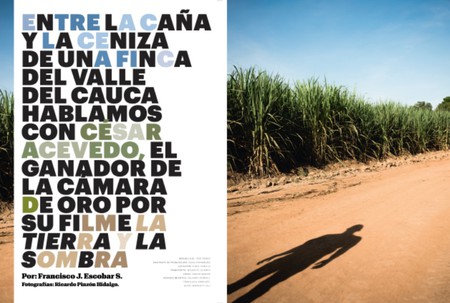 Nereo López was born in Cartagena, Colombia in 1920 and died in 2015 while residing in New York City. López was a documentary photographer and was considered to be a pioneer of native Colombia: he photographed many places in the world, and reached parts of Colombia even natives had never seen before. His photographs brought attention to the struggles and stories of the Colombian communities living in the valleys and mountains. His photographs portrayed stories about poverty and “opened the eyes” of urban Colombia to the people of the valleys and Andean mountains. López was one of the first to gain access to and photograph places which people had never seen before. He photographed the heroism and happiness in the everyday.

Juan Manuel Echavarría was born in Medellín in 1947 and he now resides in Bogotá. Echavarría started his career as a novelist: he produced two novels: La Gran Catarata (1981) and Moros en la Costa (1991). His love for writing turned into a love for images and he became a photographer; he believes photography was a way to express the images and metaphors he wanted to use. In 1995 Echavarría started photographing and creating videos that dealt with and showcased the violence and civil conflict between the National Army, guerrilla and paramilitary groups (which contributed to the country’s over 50-year civil war). Echavarría displayed the reality of the conflict through photos of destruction and violence. He displayed photographs of the people affected in exhibitions in New York City, New Mexico, North Carolina, Texas, Indiana, Bogotá, Cali, Germany, Uruguay and Argentina. 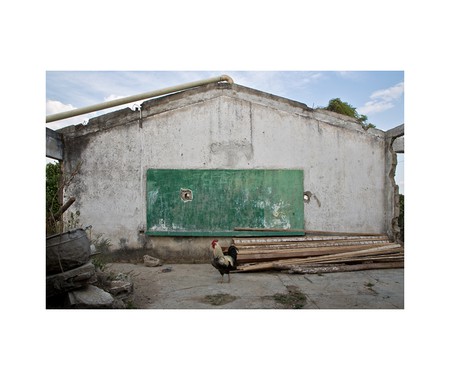 Christian Byfield is a Colombian-born photographer, traveler, tour guide, and writer who resides in Bogotá. Christian decided to quit his job in 2013 and “collect smiles around the world.” Christian has visited 63 countries and counting, taking amazing photographs all over the world, learning people’s stories, making friends and taking photographs of happy people smiling. These photographs have landed him exhibitions in Bogotá, Cartagena and Paris. He has worked with a number of brands including Avianca, LATAM, Travel Colombia, National Geographic and more. Christian has a popular Instagram page which showcases his pictures and has over 95,000 followers.

And the sun sets in Montego! The pelicans fly back home to sleep and the sun starts shining at the other side of the world! Montego Bay, Jamaica 🇯🇲 #chbaroundtheworld #DecameronAdventure

Nicolás Enriquez was born in Cali but left to study photojournalism and documentary photography in New York City, and he is currently residing and working in Milan, Italy. His work has been featured in the New York Daily, New York Times, American Photography, Latin America Fotografia, Quartz, Getty Images and more. His passion is taking photographs which display urban and political conflict and has created several campaigns showcasing this, including The Bloodline, which focuses on the extreme life of a gang in New York City.

Carlos Ramírez is a Medellín-born photographer, who specializes in taking analogical and alternative photographs. Ramírez studied graphic design at the Bolivarian Pontifical University and then proceeded to study photography in New York City. He specializes in photography, design and filmmaking. Ramírez begins with a concept, uses color and technical filters or enhancements to create images which impact their audience.

These photographers have been showcasing Colombia’s past struggles, its beautiful landscapes and unique environments for the world to see. Each one is unique and displays the country in a new light, and through this creates great excitement and influences perceptions about Colombia.