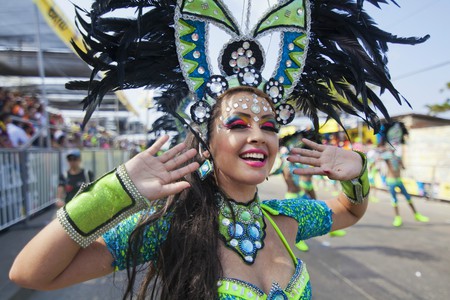 Living abroad can be a life-changing and unique experience: you learn new languages, discover new cultures, make new friends and open your mind to new perspectives. Also, you will often pick up local habits that, no matter how hard you try when you go home, you can’t shake. So here are 100 habits you can’t help picking up if you live in Colombia.

Turning up late for things

It’s not generally considered rude in Colombia to arrive 15-30 minutes late for a social engagement, which can be hard initially for people who come from cultures more obsessed over timekeeping. However, after a few months in Colombia, you’ll find you’ve picked up the habit: you kind of have to, otherwise, you spend a lot of time waiting for people to arrive. 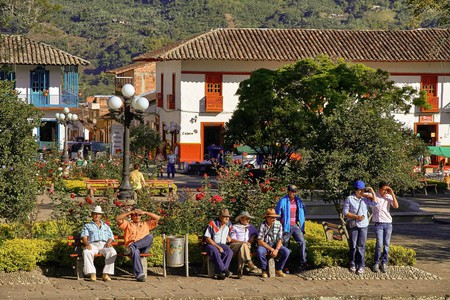 Learn to be fashionably late in Colombia or you’ll spend a lot of time sitting around waiting! | © Pedro Szekely / Flickr

Pointing with your lips

One Colombian habit that can get really confusing at first is pointing with their lips instead of their hands – you wonder why that person giving you directions keep pursing their lips at you! Eventually, you get used to it though, and pretty soon you’ll be letting people know which way the supermarket is with a hasty lip purse.

Going out to dance

In many cultures going out strictly to dance is much less common than going out for some drinks, and ending up dancing in a club (often after a certain drunkenness threshold has been reached!) – however, in Colombia it’s common to plan a night out to a dance club just to enjoy the music and dance. It’s an infectious attitude and one that you pick up quite quickly. 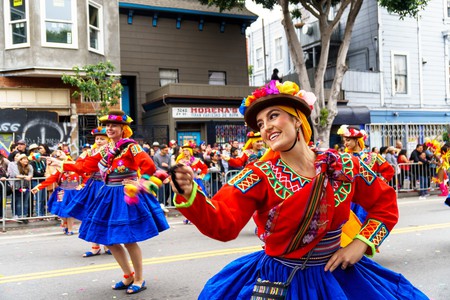 You might not get to this level, but you’ll learn to love dancing in Colombia | © RealCereal / Flickr

Getting annoyed when people spell it ‘Columbia’

Spelling ‘Colombia’ as ‘Columbia’ might not seem like much of a problem to anyone who has never been to Colombia, but it annoys local people a lot. Once you’ve lived in Colombia for a while you’ll almost certainly find yourself tutting with annoyance every time you see someone using that fateful ‘U.’

Drinking coffee in the evening

Coffee is one of Colombia’s most important national products and it is widely consumed throughout the country (even if the best quality stuff usually ends up in other countries). However, unlike in many places, where coffee is served in huge, caffeine-laden cups, Colombian coffee is served in much smaller cups, so caffeine is less of an issue. Therefore, having a cup of coffee after work, or even in the evening is a much more common habit here. 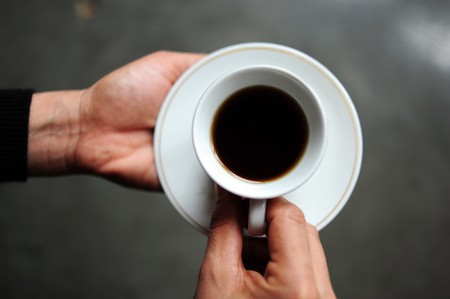 One of the more dangerous habits that you can pick up if you live long-term in Colombia: sitting in the backseat of the car with no seatbelt on! The laws can seem vague on this one, but it seems accepted that front seat passengers require the seatbelt and it’s optional in the backseat (often taxis don’t even seem to have seatbelts in the back!). This is one of those habits it’s best to avoid picking up.

Colombians really do love their cheese, so much so that it seems practically obligatory to add cheese to anything. Cheese and hot chocolate in Bogota, fruit salads with cheese on most street corners, and even the reverse option: fruit pizza or pizza with a fruit paste stuffed-crust! It sounds weird at first, but pretty soon you’ll be asking for cheese with everything. 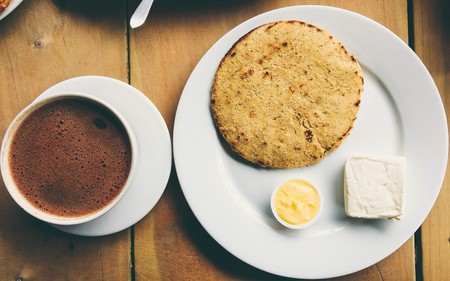 Domicilios – or home deliveries – are amazingly common in Colombia: you can have just about anything delivered to your door, from hangover cures from the pharmacy to your groceries. Having a party and run out of alcohol at 3 am? It’s not a problem in Colombia, you can just call the corner store for a delivery. It’s so convenient that it can be hard to break the delivery habit once you leave.

Bartering when you go shopping

Colombians love a good haggle and you will definitely get into the habit of trying to barter down the price of everything you buy, be it bus tickets or souvenirs at a local market. Once you’ve lived in Colombia for a while you start to feel silly if you end up paying the first price you are quoted for something. 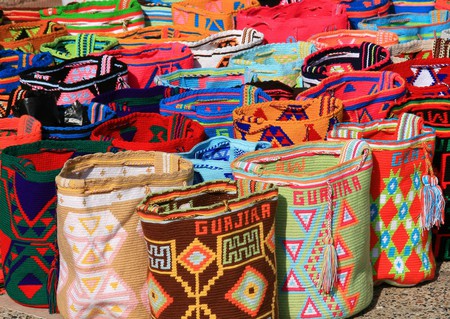 Colombians really love Christmas. They love it so much that the celebrations are stretched out for weeks throughout December. From the ‘Night of the Little Candles’ on December 7, through the novenas – nine consecutive days of eating, drinking, and (sometimes) praying leading up to the big day – and Christmas Day itself, once you move away from Colombia you’ll find yourself looking forward to December with a fervor bordering on the fanatical! 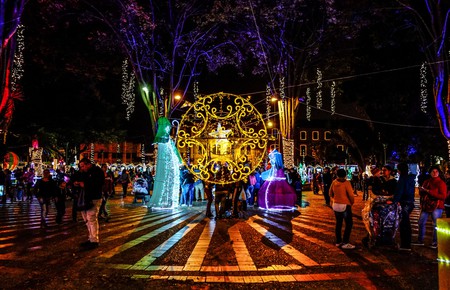 Expecting a lot of holidays

There are a lot of public holidays in Colombia – with about 18 different holidays during the year, Colombia has more than almost any other country in the world! Living in Colombia definitely leads to quite a severe long-weekend holiday habit, one which can be hard to live with if you ever move to a country with fewer than 18 bonus days off a year…