10 Things to Do In Chapinero, Bogotá

The Chapinero neighborhood is between Calle 53 and Calle 67, and Avenida Caracas and La Septima, Though not as popular with tourists as La Candelaria, it’s a window into an authentic urban Bogotá. Here are 10 things you should do while you are there.

See A Show At The Teatro Libre De Bogotá

El Teatro Libre has two locations, one in La Candelaria and the other in Chapinero. The theater was founded in 1973 and has since been one of Bogotá’s most influential stages for the development of theatrical arts in the city and Colombia. They work in conjunction with several universities in the city but also have their own governing body and company of performers. Expect to see plays from authors like Shakespeare, Strindberg, P. Weiss, Brecht, Tirso de Molina as well as Colombian playwrights such as, García Márquez, J. Plata, P. Bonnett, E. Navajas and E. Camacho. 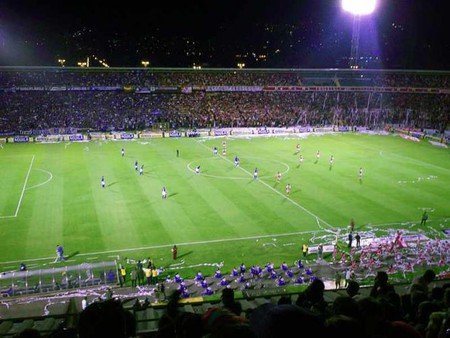 El Campín stadium is the biggest stadium in Bogotá, with more than 36,000 seats. It was built in 1936 to commemorate the city’s 400th anniversary and is the home stadium for two of Colombia’s biggest premier league teams. Independiente Santa Fe and Millonarios F.C. play games throughout the year and have a massive fan base within the city. Throughout Latin America, football, or soccer, represents a major cultural activity, and Colombia is no different. If football isn’t your thing, the stadium also hosts other events throughout the year, from concerts to plays. 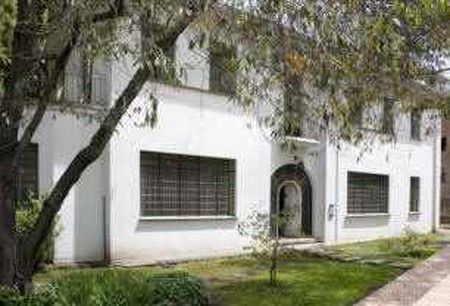 If you’re interested in learning about the political and legal history in Colombia, the Jorge Eliecer Gaitán House Museum is the place to go. The museum is located at the old residence of Jorge Eliecer Gaitán, one of Colombia’s most important political figures and leaders. He led the populist movement in Colombia during his tenure as Education Minister, Labor Minister and mayor of Bogotá. He was assassinated in 1944 and was buried in his home, where he still rests today. The museum offers a political history of Bogotá and Colombia. You’ll learn about his life, politics and how they transformed the political discourse in Colombia today. Many other events and exhibits are displayed temporarily at the museum, such as photography and art exhibits that usually feature political or controversial themes. 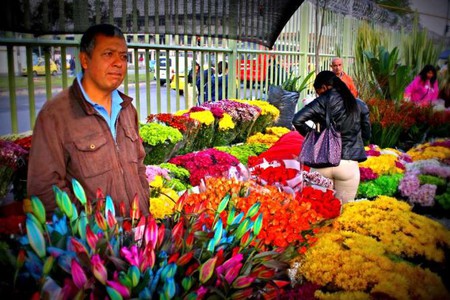 Mercado de Paloquemado is one of Bogotá’s biggest and most exciting daily markets. Though it’s often overlooked by most tourists, you won’t find a more authentic culinary experience. Throughout the aisles you’ll find the freshest fruits and vegetables, the most beautiful flowers and the most authentic street food. Colombia has an incredible variety of produce that is not usually seen in other parts of the world. You could spend an entire morning sampling tropical fruits that we guarantee you’ve never had before. It’s best to go in the morning to find the best produce. Make sure to take cash and leave any large bulky items at your hotel, as the aisles can get quite crowded, especially on the weekends.

Chapinero is known throughout Bogotá as the center of the city’s LGBTQ community. So much so that the neighborhood is often called ‘Chapigay.’ It should then come as no surprise that Chapinero has some of the best nightlife in the city. Theatron is considered the biggest gay nightclub, not just in Latin America, but the world. It has five floors, 13 different sections, and occupies an entire block of the neighborhood. Saturday is their busiest and most exciting night. All the sections are open and usually feature special performers, from the most fabulous drag queens to singers and dancers. The club is open to everyone, and you’ll never see a party quite like nights at Theatron. 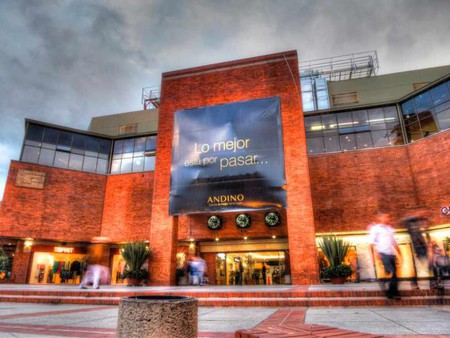 Centro Comercial Andino, is one of Bogotá’s most beautiful and diverse shopping malls. The mall features a variety of stores from brands in every price range, from Dolce & Gabbana to Steve Madden. The majority of the stores are international brands from the United States and Europe, but there are several Colombian brands worth visiting. The widely successful Tennis and Studio F both originated in Colombia and have grown to be two of the most recognized stores in the country. For anyone hoping to do some serious shopping while visiting Bogotá, you won’t find a better place. 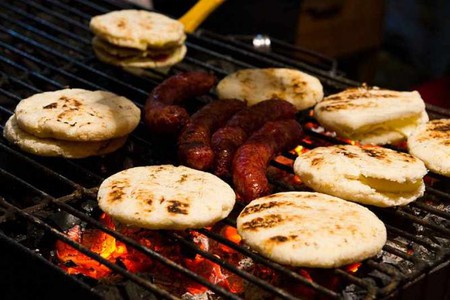 The restaurants in Chapinero are some of the best in the city, serving a variety of dishes made from the best produce available. There are restaurants for every budget, from delicious street food to fancy fine dining. If you’re looking for authentic Colombian cuisine, try Andres D.C. or Restaurante Club Colombia. Seafood lovers must visit Central Cevicheria, and if you’re hoping to explore the high-end culinary arts, Criterion and Astrid & Gastón are exceptional choices. Street food in Colombia is also something you can’t miss. Try a fresh toasted arepa with cheese, or if you’re craving something sweet, obleas and arequipe. 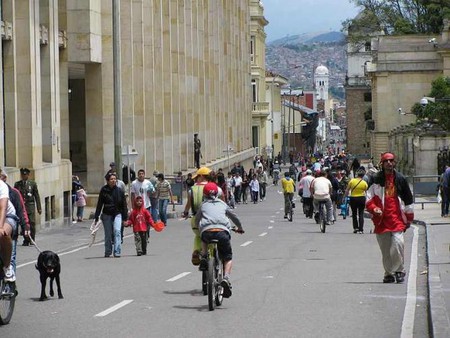 Every Sunday, Bogotá’s bustling metropolis is transformed into a cyclist’s dream city. Many major roads and streets close from 7am to 2pm to create a bike path that runs throughout the city. At public parks and stadiums fitness instructors teach free classes to the public, while runners, walkers, skaters and cyclists take full advantage of the bike paths. A major part of the path runs through the Chapinero neighborhood and renting a bike or going for a run is a great way to get to know the city and meet locals and tourists who enjoy outdoor activity on a Sunday morning. Visit the Bogotá’s visitor website to find out more about the route and where to find everything you need to enjoy Sundays like the locals. 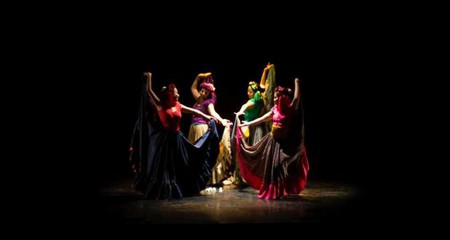 If you’re looking for a more relaxed club experience, La Negra is a great place to hear and see authentic Colombian music and dance. The bar and nightclub’s eclectic, colorful and Afro-Caribbean theme feels like a beautiful balance between Dirty Dancing: Havana Nights and a modern nightclub. The bar often has live bands performing music across many genres, from reggae to traditional Colombian cumbia. Don’t forget to wear comfortable shoes, because you’ll be dancing all night. 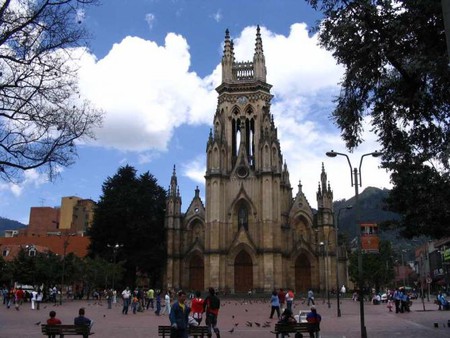 In the heart of Chapinero is the Church of Our Lady of Lourdes. It is a beautiful Catholic basilica and remains one of the city’s most recognized religious symbols. It was built in 1875 and was consecrated in 1904. It was the first Gothic style construction built in Colombia and remains one of the most visited churches in the city. The interior is just as beautiful as the exterior, with white walls, gold accents and features. The plaza surrounding the church is also quite a spectacle. You’ll see street performers, vendors, musicians, magicians and families enjoying the fresh air and open space.