10 Fun Things To See And Do In La Macarena, Bogotá

La Macarena is a small bohemian neighborhood in the Santa Fe district of Bogotá. It sits between the lush green hills of Bogotá to the east and the ever-expanding city to the west. Once one of the historically more dangerous neighborhoods in the city, today it is frequented by artists, musicians, poets, writers and creative geniuses. The great food, beautiful landscape and love of art, culture, and history make this area an eclectic urban jungle. 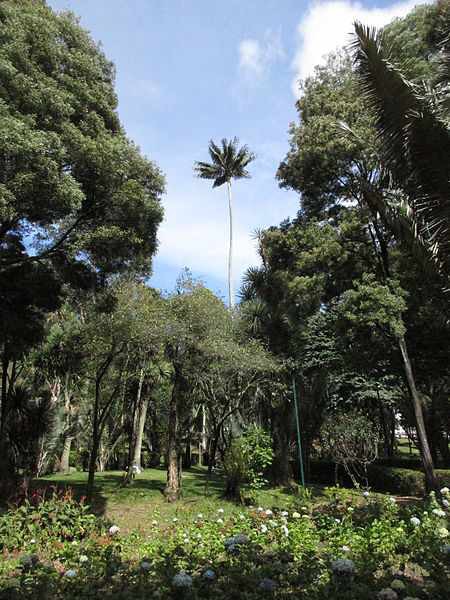 On the western side of La Macarena is one of the most beautiful and oldest natural parks in Bogotá. It was developed in 1910 to commemorate the 100-year anniversary of Colombia’s independence. The green oasis is a welcome contrast to the red-brick buildings that are so common throughout Bogotá. Expect to see and smell fresh pines and eucalyptus trees that flourish in the city’s cool climate. The park is the perfect place to spend a sunny day escaping the noise and smog of the city. Bring a towel or blanket to stretch out on the lush green grass and enjoy some peace and quiet.

The Planetarium of Bogotá is located inside Parque La Independencia. The planetarium and cultural center was first established in 1969 and have the biggest cupola in South America. It is open daily and features a number of wonderful resources such as a theater of stars, the Museum of Bogotá, souvenir shops, a modern café and several galleries with lots of information on celestial science. The planetarium recently installed a new HD projector that they use for outdoor movie screenings on clear nights. The movies are usually space or science related and are a great outdoor activity for anyone hoping to avoid the Bogotá bar and club scene.

Call in advance for opening hours or visit their website

The Santamaría bullfighting ring has been open since 1931 and is a further reminder of the Spanish influence that remains in Colombia. Along with bullfighting, the venue is used to host concerts, and other events. In 2012 the mayor of Bogotá started discussing a ban on bullfighting, and since then the activity has seen a decline in the city. The coliseum seats more than 14,000 people and is a spectacular piece of history and architecture in Bogotá. No matter what your views on the activity are, we suggest going with a guide or reading ample information beforehand to understand the cultural significance of bullfighting.

The Alonso Garces Galería was founded in 1977 as the Galería Garces Velazquez. Since its inception, the gallery has always promoted the creativity and development of Colombian and international artists. Artists working in several mediums and styles are featured, though contemporary art seems most common. You’ll find work by artists such as Carlos Rojas, Fanny Sanin, Natalia Granada and Luis Fernando Zapata, just to name a few. Along with their permanent artists featured, the gallery also hosts several temporary exhibitions throughout the year. A list of their upcoming events can be seen on their website. 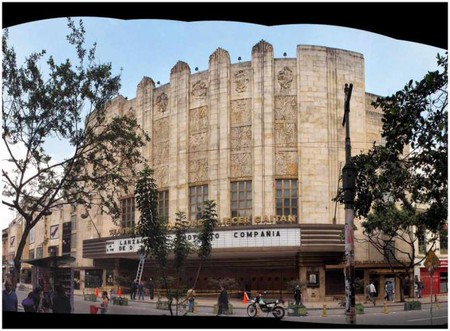 The Jorge Eliécer Gaitán Theater is a public theater named after one of Colombia’s most important political figures and one of Bogotá’s most admired mayors. It was founded on the basis of providing something new, revolutionary and diverse to the people in Bogotá, as did its namesake, Jorge Eliécer Gaitán. The theater has hosted a variety of events from musical performances to plays, dance performances, and even unconventional circus performances. Their website is frequently updated with a schedule of events and performances. Whatever you see is sure to be spectacularly different. 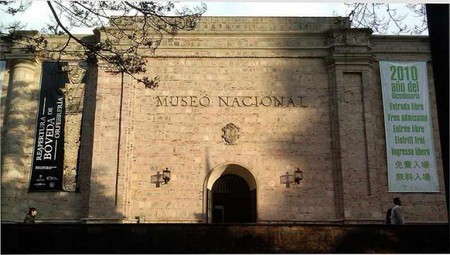 The National Museum is one of Colombia’s most extensive historical and cultural museums. The exhibits are well maintained, informative and fascinating pieces to a diverse and complex jigsaw puzzle of history. You’ll learn everything about the pre-Hispanic communities that first inhabited the country, the political figures that established independence from Spanish rule and even the way the current political system has helped to stabilize the economy and life in the country. The museum is beautifully ornamented with well-preserved archives and antiques from days long past but still remembered. Though Bogotá boasts a number of wonderful museums, this one should not be missed. 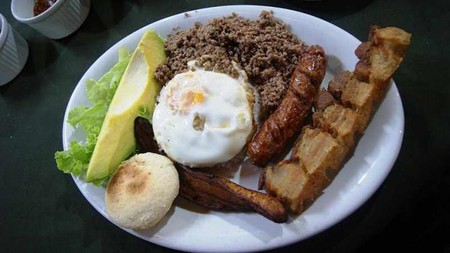 La Macarena has become known throughout Bogotá as having some of the most eclectic restaurants throughout the city. The neighborhood’s bohemian and hippie reputation is probably most apparent at the bars, cafés, and restaurants that the locals frequent on a daily basis. You’ll find Italian, Spanish, Asian, Colombian, organic cafés and even Eastern European food throughout this neighborhood. The casual environments draw the most interesting people from all over the world. You’ll see expats and locals, musicians and artists, politicians and tourists exploring the wonderful eateries La Macarena has to offer. 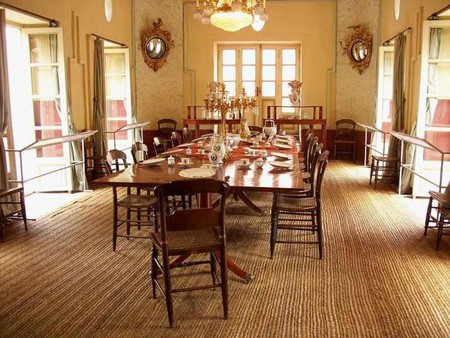 Casa Quinta de Bolívar is a historic colonial home at the base of Mount Monserrate and the former home of Simón Bolívar. Simón Bolívar was one of Colombia’s founding fathers and played a major role in the independence from oppressive Spanish rule. The beautiful home contains some of his most treasured possessions and lots of information on the historical events that led up to Colombia’s independence and the time that followed after. The gardens surrounding the home are densely vegetated with native plants and flowers. You can’t help but feel transported through time when visiting this home. 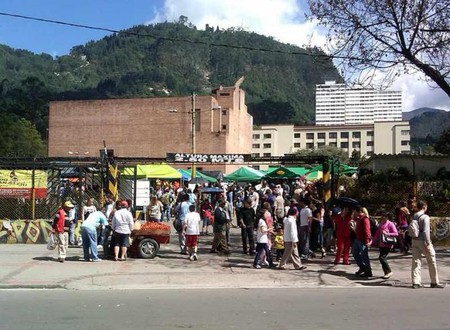 The flea market of San Alejo is one of the best in Bogotá, located on one of the city’s biggest streets, Carrera Séptima. Every Saturday and Sunday you’ll see vendors selling everything from beautiful handmade crafts to bootlegged movies and street food. If it exists on this earth, you’ll find it here. Locals and tourists descend upon the streets, looking for the best deals and treasures. Be prepared for big crowds, especially later in the morning and early afternoon. Take cash and go with an empty stomach for a chance to savor some of the best local street food. Don’t forget your camera to document all of the wonderful sights and sounds. 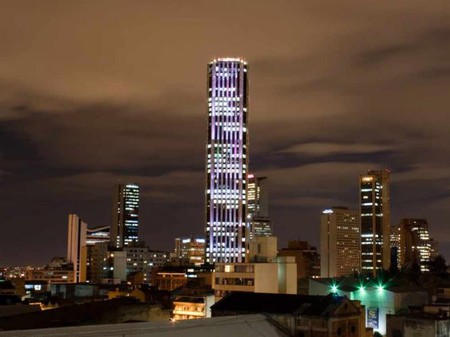 Torre Colpatria is the fifth tallest building in Latin America and the tallest in Colombia. The tower is the headquarters for Colpatria Bank, but tourists are allowed to visit the roof of the building for the views. The structure rises high above the other skyscrapers in the Bogotá, giving visitors 360-degree views of the seemingly endless city. The mountains on the eastern side of the city will feel almost at eye level, while the rest of buildings will seem like Lego blocks in comparison. Go at night for an amazing view of the glowing city lights. During the Christmas season, the tower also has an impressive light display, which only adds to the magical atmosphere.