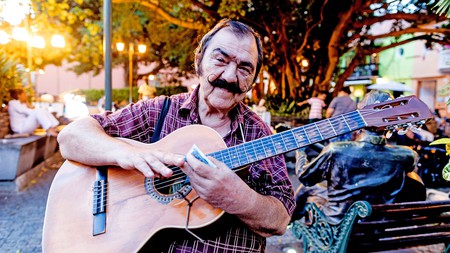 Colombia is so much safer to visit today than it was several years ago, but it still has its dangers like everywhere else. There are many things you can do to make sure your trip is fun and problem-free. From learning some basic Spanish to avoiding drugs, here are some essential tips for staying safe when traveling in Colombia.

Thinking about visiting Colombia? With Culture Trip, you can do so with the comfort of a local insider to guide you around the country as part of a small group of like-minded travelers on our specially curated eight-day Colombian Andes trip or our exclusive eight-day Colombian Caribbean adventure.

The Colombian phrase no dar papaya – literally “don’t give a papaya” – means don’t make yourself an easy target. Sure, it feels a little bit like victim blaming sometimes, but all they’re saying is that you shouldn’t walk around at night flashing your fancy iPhone or brand-new camera or leave your bag hanging open on public buses. Try and be aware of the impression you give while you’re traveling, and keep an eye on your belongings. 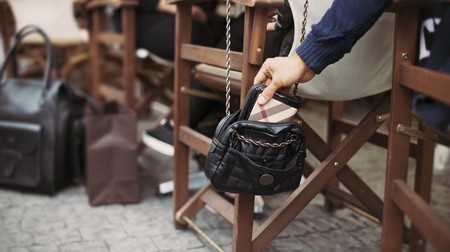 Street robbery can occur in tourist areas after dark. Neighborhoods such as Bogotá’s La Candelaria are bustling by day but get deathly quiet at night, so it’s always best to get a cab, even if you don’t have far to walk. For example, the path back from the Monserrate entrance can be quite unsafe after dark, and even though it’s a short walk from there to most hostels, it’s not worth the risk.

It’s not like speaking some Spanish will necessarily prevent you from being robbed, but being able to communicate with at least some confidence will make you feel more at ease and deter others from trying to take advantage of you as a foreigner. Plus, how much nicer is a trip when you can chat to the locals?

Several taxi apps are available in Colombian cities – the most popular one is Easy Tappsi (Cabify) – so there’s no excuse for just grabbing one off the street in the dead of night. If you don’t have phone data, ask your hotel or the bar or restaurant to order you a taxi, and they will happily oblige. 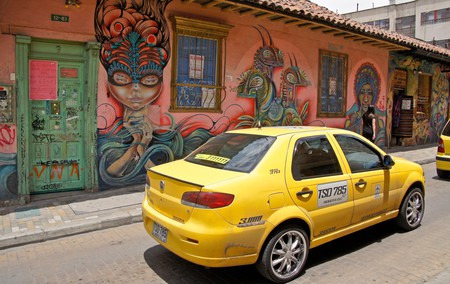 In cities such as Bogotá, it’s best to use a taxi app | © Michele Burgess / Alamy Stock Photo

The main tourist areas of Colombia have largely been considered safe and secure for several years now, but if you plan to go off the beaten track, then do your homework first. Although the country has signed a peace agreement with the Farc guerrillas, some armed groups are still active in extremely rural areas and cities on the Pacific coast. Check online and ask the locals about the security situation before plowing off into the unknown. 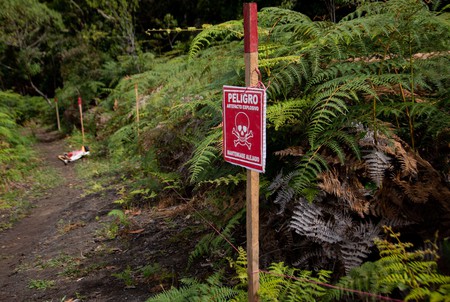 Keep an eye on your drink

Although several media outlets and documentaries have hugely exaggerated its prevalence, drink spiking with the drug burundanga (scopolamine) occasionally happens in Colombia, especially in big cities. So, don’t accept a drink from a stranger or leave your drink unattended in bars and nightclubs.

No legitimate Colombian police officer should ever request to inspect your passport and, especially, money on the street. Unfortunately, there have been reports of criminals masquerading as plain-clothed police officers, examining travelers’ bills, declaring them fake and confiscating them. If someone makes such a request, call the nearest uniformed police officer over or demand to talk to one. They’ll move on quickly. 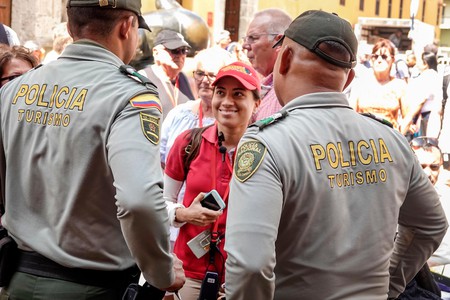 Drug tourism is sadly common in Colombia, but if you want to avoid trouble on your trip, steer well clear of buying and taking drugs, particularly cocaine. It’s illegal to purchase or use cocaine in Colombia, and going around – often drunk – at night looking to buy drugs can land you in hot water with the police or local criminals. Also, never accept random offers of drugs on the street – it’s most likely a setup.

First of all, avoid using ATMs on deserted streets or at night. But, whenever you use one, give it a quick once-over to make sure that it hasn’t been tampered with – there’s a scam that involves installing fake keypads on ATMs and then cloning the cards. If the keypad seems loose or misaligned, then move on to another one.

This tip might seem obvious, but you’d be amazed how many people put up a fight when a thief steals their brand-new iPhone and then end up regretting it – nervous people with guns are not the right folks to tangle with. While being held up on the street is rare, it can happen, and it’s best in those circumstances to accept the loss and be glad of insurance (bonus tip: get insurance). Also, it can be helpful to carry a decoy wallet with some smaller bills, as most thieves want to be in and out quickly.