10 Essential Tips for First-timers in Colombia 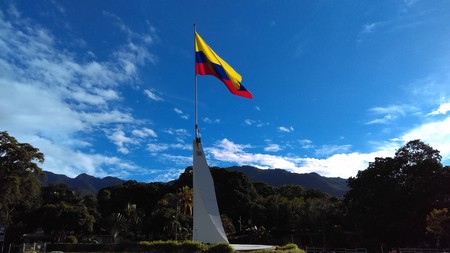 Not too long ago Colombia was a country in turmoil, but now, for the informed, it speaks of glowing beaches, crystal clear water, historic cities, welcoming people, unbeatable coffee, thick dense jungle, and open rolling fields. Now, Colombia is topping many people’s ‘must visit’ lists – here are some tips to know before you go.

First things first, spell it right! Nothing is more annoying to someone when they constantly spell your name wrong, and the country of Colombia is no exception. It is an “o” after the “l” so now you know, spell it right! 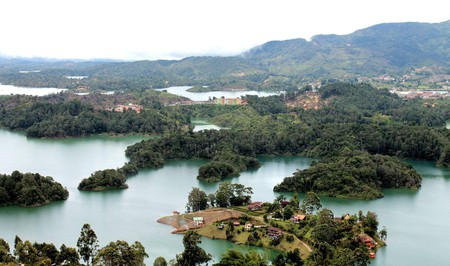 Different countries, different currencies, different exchange rates and it can get difficult to get the math right when you are crossing borders. The Colombian peso might just be the most difficult. Currently, (Feb 2018) one Euro will fetch you 3,500 COL, a Pound will get you almost 4000 COL, and one Yankee dollar, roughly 2,800 COL. Also, be on the safe side and remember to round up, so that your miscalculations don’t add up to missing dollars in your bank account. 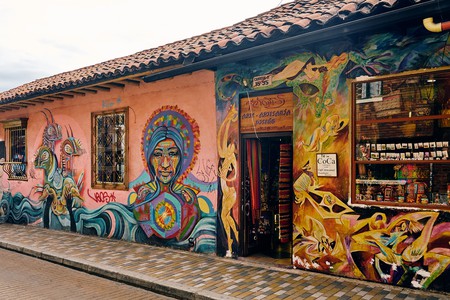 Colombia has come such a long way, even in just the last 10 years. This country that was once a war zone under the rule of drug cartels and has drastically turned the corner on its safety and security issues. The tourist areas in Colombia are now some of the safest in South America. That being said, pockets of cities, especially Bogota and Cali, can be a likely place to get robbed so always ask locals for advice and taxi where needed.

In the big cities, taking a taxi can be a cheap and easy way to get around if you don’t know the bus system, but be sure when you get in to note if there is a price meter or not. If there is, no worries the price is the price but if there is not, without agreeing a price before departing, you are at the mercy of whatever the cab driver demands. 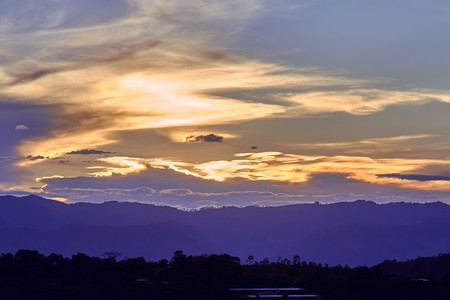 With the subsidiary of Irelandia Aviation (owners of Ryainair), known as VivaColombia, you can often fly around Colombia, and now even to neighbouring Ecuador or Peru, for cheaper than taking a long haul bus. They do ding you for bags, you also MUST print your ticket before arrival as they charge for that too, and if it is cancelled, that’s just tough luck. A gamble that can definitely pay off.

If you are not a fan of flying or your route is expensive or not offered, then no fear because bussing in Colombia is of the highest quality and cheapest price. Unlike countries farther south where you pay dearly for a full reclining seat on the bottom level, in Colombia you can do an overnight ride between cities in luxury, entertainment included, for a very reasonable cost ($15 – $40 USD depending on duration). 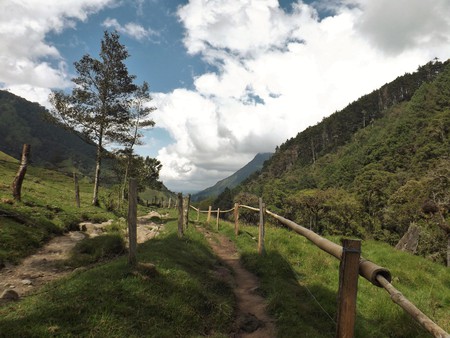 In the markets, at street vendors and even some tour operators, it is accepted and expected that a certain ‘haggling’ for a better price will occur. Any clothing or shoes sold at a stand in the city can always have 25% shaved off their initial price, and if you are booking a tour, speak about deals, promotions, or mention that ‘their competition’ offered something cheaper and you may increase your savings.

As welcoming as the people are, the tourist requirements are the same and you can usually enter for 30-90 days by simply having a passport valid for more than 6 months after entry. However, if you are flying into Colombia, the airline at your departure airport may ask for proof of onward travel to show you will be leaving at some point. Also, check the requirements as some countries have a reciprocity fee to be paid upon entry. 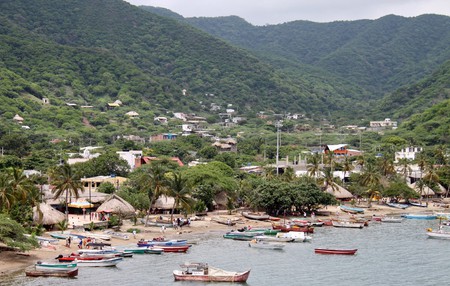 You came, you saw, you want to stay. This is so common in Colombia it is worth noting that for most North American and European passport holders, you can extend your stay in Colombia. Prior to your first term expiring, you must register for a cita or appointment at the migration office where you will simply present your passport, yourself, and approximately $30 USD in Colombian pesos and you will have another 90 days.

Considering South America packs a high number of countries into the continent, your assumption may be that Colombia ‘can’t be THAT big’ but in reality, it is. To be exact, its 1.14 million square kilometers and to put that in perspective, it’s more than double the size of Spain, almost four times the size of Italy, and about eight times the size of England.