10 Colombian Dishes You Must Try 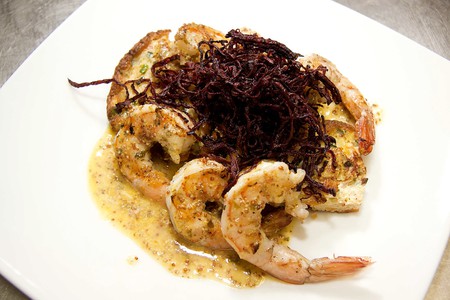 Colombian food is meaty, flavorsome and filling. Wash it down with a sip of the strong alcoholic spirit aguardiente and crank up the salsa. Here’s our guide to some comida colombiana (Colombian food) you must try. 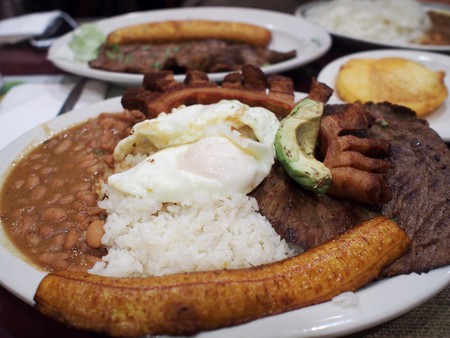 The bandeja paisa is the national dish of Colombia. Originally, this mega-calorie meal was invented to provide peasant workers with enough energy to keep them going throughout the entire day. Nowadays it’s a substantial lunchtime meal, eaten on special occasions or just when you’re feeling incredibly hungry. It consists of rice, plantain, arepa (corn cakes), avocado, minced meat, chorizo, black sausage and fried pork rind, and there’s a fried egg thrown on top for good measure.

The perfect snack to eat on the move, empanadas are much like an English pasty or Jamaican patty. The stuffed pastries can be filled with whatever you like, but popular fillings include meat, chicken or cheese. Empanadas are eaten all over Latin America, but the distinctive aspect about Colombian empanadas is that they’re almost always deep-fried. 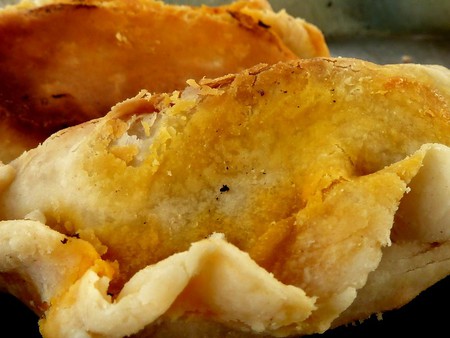 Many Colombian dishes are based around the concept of making a meal out of basic ingredients. A great way to get the most flavor out of tougher cuts of meat is to cook them for a long time in soups and stews. The traditional Colombian stew is called sancocho. Chicken, pork and beef sancochos are all delicious, but for a real hearty dish, opt for mondongo – tripe soup.

Colombians know how to do lunch. Almuerzo corriente is a kind of power lunch. With a soup to start followed by a big main, invariably consisting of rice, meat or fish, some kind of lentil and a little salad on the side, the Colombian version of this midday meal is an absolute must-try. 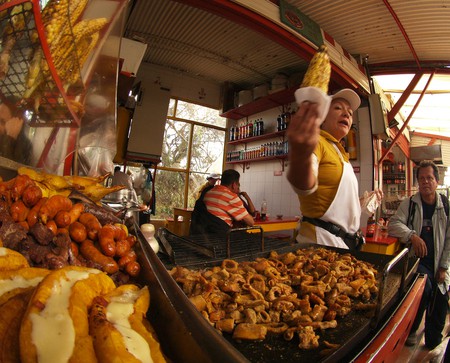 Fritanga is a wonderful mix of fried offal. While it doesn’t sound delicious, and it is most certainly an acquired taste, fritanga is a great way to try out bits of meat you wouldn’t normally eat.

In Colombian cuisine rice isn’t just a side dish but the base of some brilliant main meals. Arroz con pollo translates as rice and chicken, stewed together with chicken stock. The dish is hugely popular and simply delicious. Traditionally served with a large squeeze of tomato ketchup, this is a great, cheap eat that will fill anyone up. 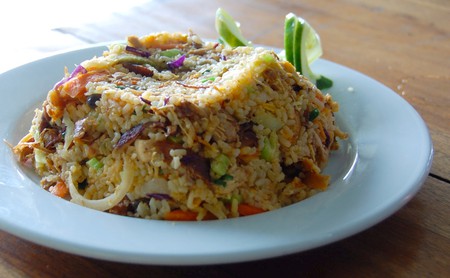 Chuzo desgranado is the ultimate post-party snack, often served in 24-hour cafes that fill up once the clubs close. The dish is a mixture of sausage, chicken, beef and pork, served on a bed of lettuce. It’s topped with sweetcorn and crisps along with a triple hit of salsa – tartare, burger sauce and pineapple. This meal won’t win any health prices however, visitors should at least try it once, and they’ll see why it’s so popular.

Cazuela de mariscos (seafood pot) is a creamy, seafood stew which is popular along the coast. It’s made with coconut milk, various vegetables and spices and you can use whatever seafood you have at hand, although prawns are almost always used. Although it’s a hot soup soup, people will often enjoy this on the beach in the blazing sunshine, so it’s the perfect dish for any day of the year. 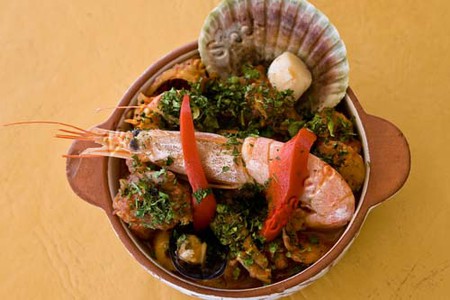 Pan de bono is a small, round bread-like bite which is flavored with a sweet cheese. Popular all over the country, pan de bono is eaten as a snack throughout the day and is often served alongside a delicious hot chocolate early in the morning. For bread lovers, this Colombian bread specialty is a must try.