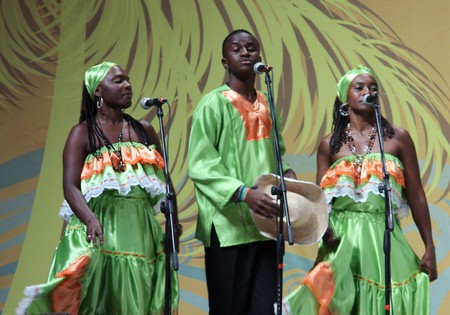 Music is an essential element of Colombia’s culture and national identity, so it’s no surprise that the country plays host to some truly excellent music festivals every year: from giant free rock festivals in public parks to culturally important celebrations of traditional Caribbean and Pacific coast music, here are 10 amazing music festivals you can’t miss on your trip to Colombia.

A firm fixture on the Bogota live music calendar, Rock al Parque is an annual festival dedicated to – you guessed it – rock music, which has taken place in Simon Bolivar Park every year since 1995. The date of the festival has varied over the years, but the last few editions have taken place in July or August. It’s free to enter and is possibly the largest free rock festival in South America, with around 400,000 people visiting in 2004. Previous international artists who have performed include The Dead Kennedys, NOFX, Black Rebel Motorcycle Club, Deafheaven, Bloc Party, and Manu Chao, and there are also performances by plenty of Colombian artists. 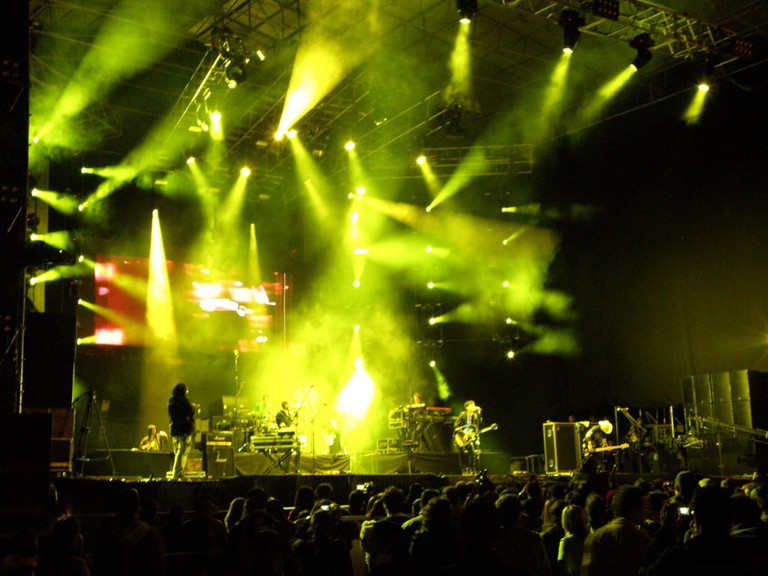 Another great festival under the “Al Parque” banner (which also includes Salsa, Hip-Hop, Jazz, and Opera), Colombia al Parque Festival focuses on showcasing amazing Colombian acts, generally performing traditional musical genres such as cumbia, vallenato, and champeta. It’s definitely the best festival in Bogota at which to discover local artists: previous performers have included Frente Cumbiero, Sexteto Tabala, and Mitu. It takes place in the pretty Parque de Los Novios and although the month varies, the previous two editions have been in August.

Estéreo Picnic began life back in 2010 as a one-day festival showcasing local Bogota bands. However, a low turnout resulted in a change of strategy and, since 2013, the festival has existed as a multi-day event for both major international artists and local ones. Since 2013 the festival has seen performances by Snoop Dogg, The Killers, Red Hot Chili Peppers, Pixies, Nine Inch Nails, New Order, and The Strokes. Tickets don’t come cheap, but anyone wanting to have a cool festival experience in Colombia should look no further than Estéreo Picnic.

One of the newer Bogota music festivals, Baum Festival is an electronic-music event organized by the popular nightclub of the same name. It has been running since 2015 and takes place in Multiparque, a large park to the north of Bogota. It’s a one-day affair, but boasts an impressive line-up of international and local electronic acts. It’s worth keeping an eye out on Baum’s website, as well, as they are in the process of expanding their brand: an upcoming event in the Tatacoa Desert has Bogota’s hipster community buzzing!

One of the largest traditional music festivals in Colombia, the Vallenato Legend Festival is a huge annual event that takes place in the city of Valledupar over four days at the end of April. The festival is entirely dedicated to the traditional accordion music known as vallenato, which comes from the city, so your enjoyment of this event will pretty much entirely depend on your feelings about that genre. There are free concerts and competitive performances all around the city during the day, and in the evenings there are mega-concerts at various stadiums throughout the city. 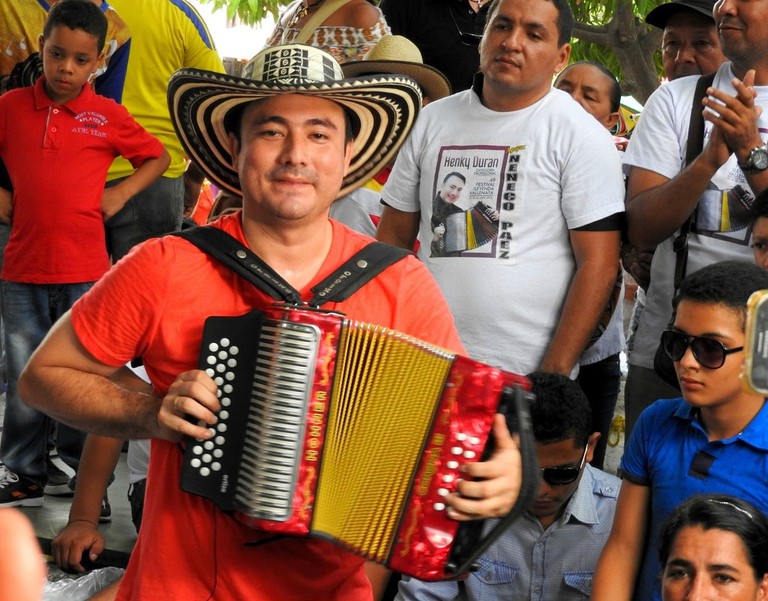 The lovely riverside town of Mompox is generally known as a laid back, sleepy sort of town. However, it comes alive for a few days every September or October thanks to its annual Jazz Festival. Over three days, Mompox plays host to international and national jazz musicians (as well as a few non-jazz artists, presumably on the bill in an attempt to reach a broader audience) and fills up with music-lovers looking to enjoy some excellent jazz in a truly stunning setting.

Another wonderful traditional music festival, Cali’s Petronio Alvarez event showcases the best of Pacific music over a long weekend every August. Much like the Vallenato Festival, it’s not located in any one specific stadium or park in the city, but spread out across Cali in a variety of different venues. There are concerts throughout the festival, some of them free and some of them requiring a ticket, but the atmosphere of the city during Petronio is reason enough to clear your schedule in order to attend. 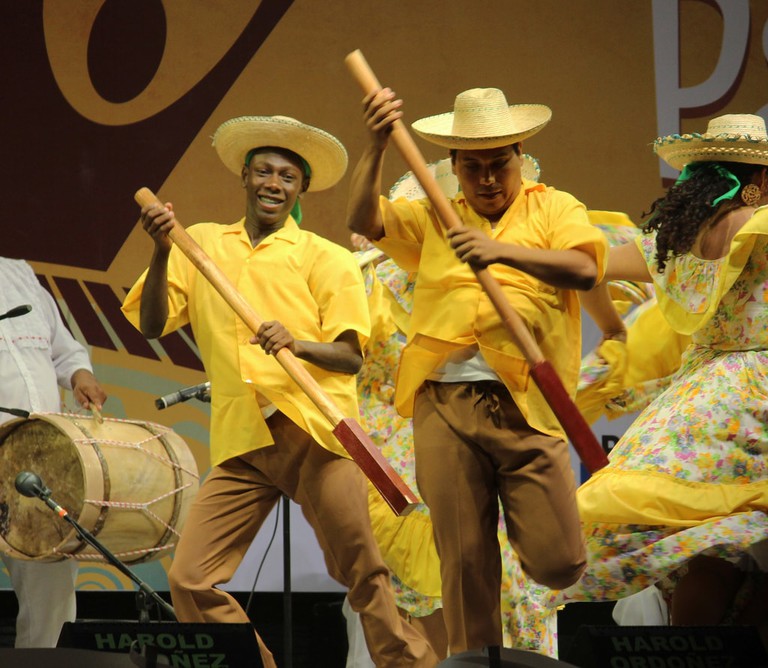 Often billed as the first festival of the year in Bogota, Festival Centro takes place every January in several different venues in the centre of the city. It’s less like a traditional festival and more like a series of different shows. This festival is notable for its excellent line-ups of traditional Latin American bands and singers, alongside more contemporary Colombian artists. There are free shows earlier in the day, followed by ticketed events for the more high-profile performers. Recent performers include Ondatropica, Juaneco Y Su Combo, Magin Diaz, Afrosound, and Abelardo Carbono.

Sónar Festival was born in Barcelona in 1994 and, since 2015, has put on a festival in Bogota. Taking place over three days in December, Sónar, much like its contemporary festival rival Estereo Picnic, attracts a mixture of big international artists and local Colombian bands, but with a stronger focus on DJs and electronic artists than the more rock-based bookings at Estereo Picnic. This year’s big-name booking are Icelandic band Sigur Rós, alongside Dubfire and Pantha Du Prince.

Another contemporary festival designed to capture the attentions of Bogota’s millennial crowd, SOMA is a popular one-day festival that has been running in the capital since 2010. Over the years, attendees have witnessed performances by the likes of Hot Chip, The xx, Tame Impala, Interpol, and Foals, and this year’s edition is set to the be the biggest and best yet, with headline performances by Neon Indian and Phoenix already confirmed. SOMA takes place in November this year.