Why Rodeo Is Possibly Chile's Most Significant National Sport 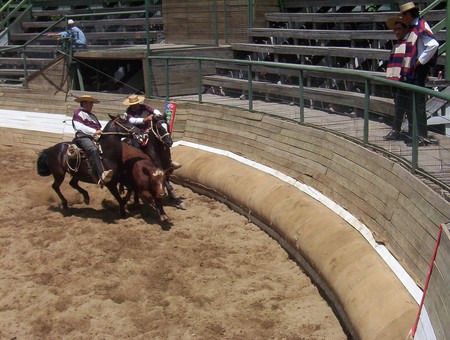 Forget football – rodeo is considered by many to be Chile’s national sport. Dating back to the 16th century, this historic practice has been a traditional sport of country folk here for centuries. Don’t mistake it for other rodeos around the world though, as Chile’s version rather unique! Here’s your ultimate guide.

The sport was created under the rule of Governor Garcia Hurtado de Mendoza, in an effort to prevent herds of cows from constantly going astray. As a result, every July during the commemoration of Saint Jacob – the patron saint of Santiago – the cattle would be rounded up in the Plaza de Armas, where they would then be branded. 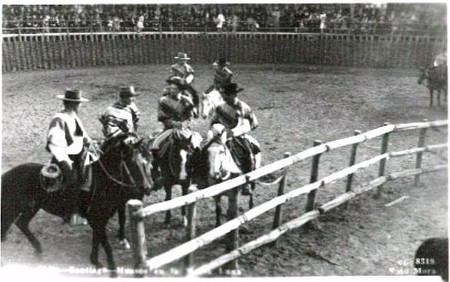 This in turn saw the development of the huaso (cowboy, or skilled horseman), who became extremely skilled and well trained at transferring cattle to various corrals (a pen for livestock). Their skills were further showcased towards the end of the 17th century, and many of the riders were awarded honors. 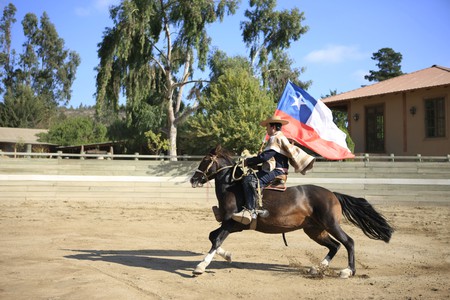 The year 1860 saw the development of the medialuna (the moon shaped location of where the rodeos took place), where two huasos, dressed in traditional wear, would work in a team, known as a collera. 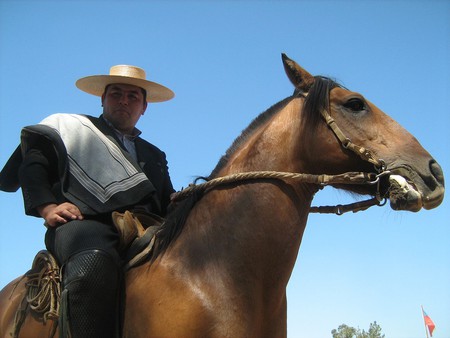 The aim of the Chilean rodeo is to gain high points, which are obtained with strong manoeuvering skills and then by pinning the cow or calf on one of the two quinchas (the cushioned part of the medialuna, effectively the goal). Deductions are made for faults, for example, incorrect manoeuvering or the cow escaping. The Chilean version has no lassoing, bucking broncos or bull-riding. 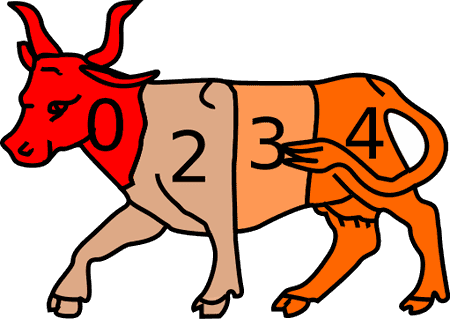 Rodeo was made a national sport on January 10, 1962. In 1949, Rancagua hosted the first National Rodeo Championship, where celebrated figures Juan Carlos Loaiza and Ramón Cardemil have won the title seven times. Although it doesn’t receive much funding, the sport is popular up and down the country, especially on the weekend of September 18, when locals congregate, asados (barbecues) are cooked, and a good time is had by all.

You can watch the rodeo here: