There are a number of superb wine-growing regions to visit in Chile, mostly situated among its picturesque central valleys. But for those with a craving for some crisp coastal whites, there’s nowhere better than the Casablanca Valley. The region’s unique climate is ideal for white wine, resulting in a world-renowned product just begging to be sampled by the traveling wine enthusiast.

Situated one hour west of the capital, Santiago, Casablanca is a relatively new addition to Chile’s mammoth wine-growing industry. Despite only being earmarked for cultivation in the 1980s, it is now the fastest-growing wine region in the entire country. 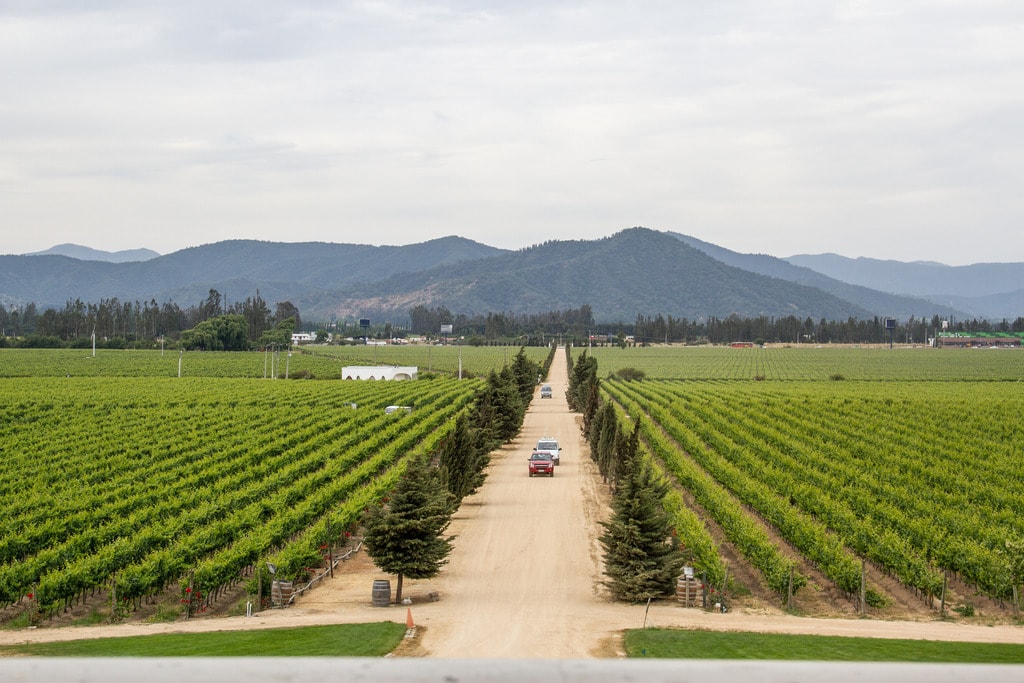 Crucial to the Casablanca Valley’s success is its proximity to the ocean, which ensures cooler nights and hotter days. Combined with the region’s salty ocean air, cool breezes, and heavy morning fogs, the valley has the ideal climate for producing chardonnay and sauvignon blanc that are widely regarded as being the best in Chile. Testament to how important the region has become, Casablanca has even been compared to the legendary Napa and Sonoma valleys of California.

Although the whites clearly take precedence, some cool climate reds also do well in the higher sections of the valley. Pino noir and syrah, in particular, are worthy of a sample. 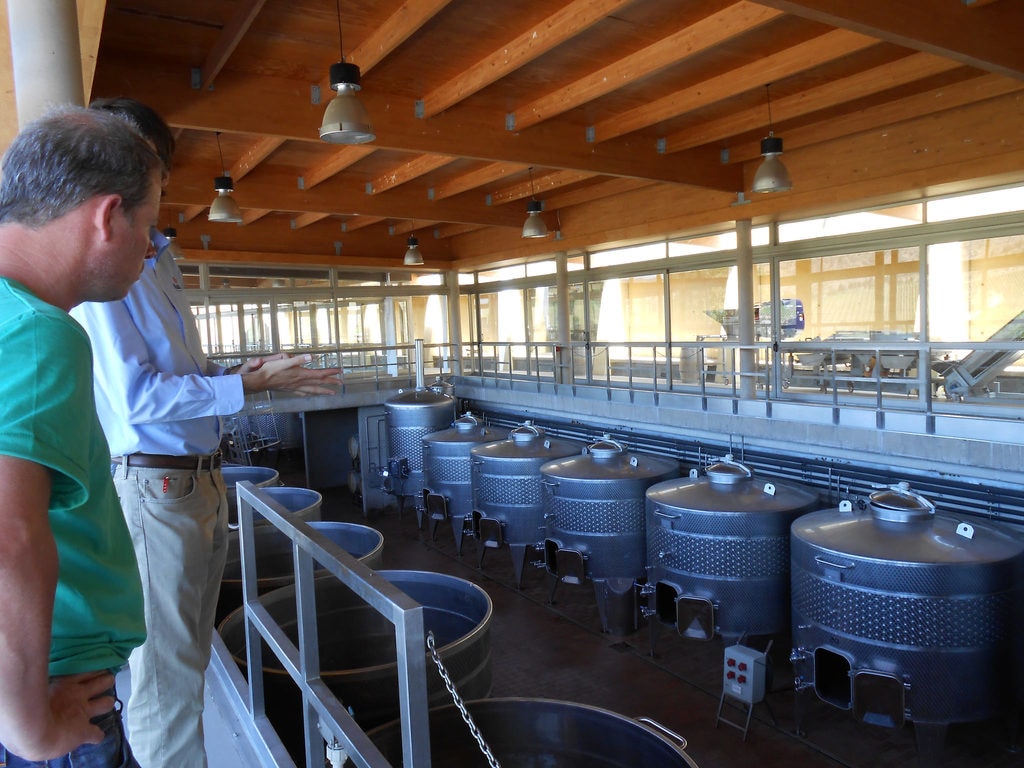 Climate aside, its close proximity to Santiago and the tourists hotspots of Viña del Mar and Valparaiso have seen the valley become increasingly popular with large-scale industry and wine-tasting tourists alike.

Indómita centers around an elegant castle-like building sitting on top of a hill at the entrance to the valley. Chardonnay is their signature drop, while the excellent in-house restaurant is a great place to line the stomach before hitting the other vineyards.

Veramonte is one of the country’s biggest wineries. This family-friendly California-style operation is famous for producing premium-quality product, year after year.

Bodegas Re is a cute little boutique that blends traditional methods with some rather unusual and experimental techniques. The result? Unconventional yet excellent vino. The owners and guides are highly passionate about sharing their craft.

The grounds of Viñamar may appear ostentatious to some, though that’s of little consequence because their sparkling whites are about as good as they come. 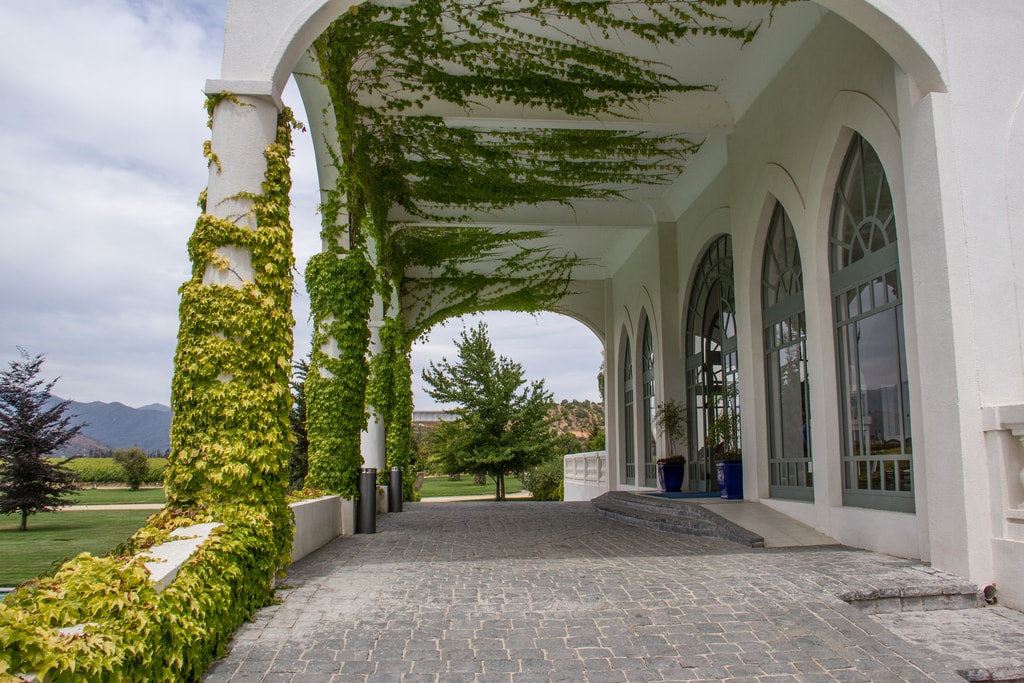 Casablanca Valley can be visited year round, although spring through autumn (September to May) are the most rewarding months.

An eight-hour wine-tasting tour of the valley takes in four vineyards and costs US$100, including return transport from central Santiago. 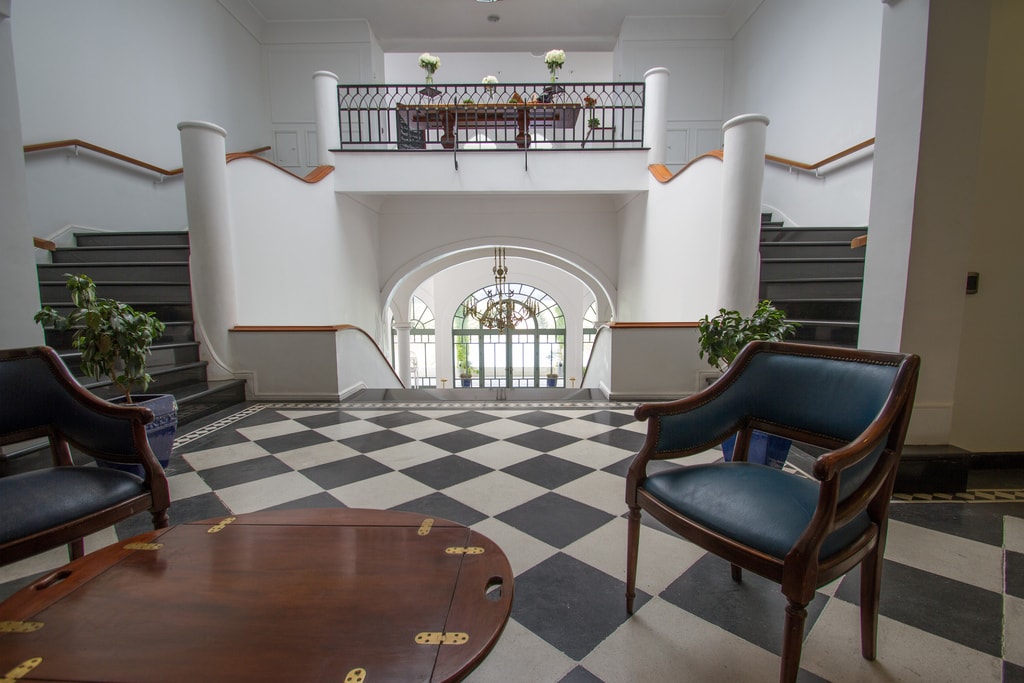