What to Know About the Witches of Chile's Islands 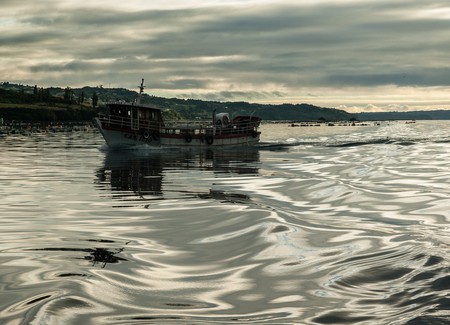 The Chiloe Islands seem like the perfect setting for stories about witches, ghosts and goblins. As if in a scene from a film, the bright, welcoming sun of the north of Chile hides away and you slowly proceed into a foggy, dark, quiet forest that seems to occupy the whole southern half of the country. As the land breaks into islands, civilization and population follows suit and begins to thin, leaving small towns, rustic old wooden buildings, a constant mist, and calm, but spooky bodies of water.

For centuries, due to its inhospitable environment, this area of Chile has been removed from tourism, exploration and expansion, but has been busy quietly brewing its own incredibly strange story. The stories of the Chiloe Islands, are that of folklore, tales told around a campfire and were relatively unknown until famous explorer, Bruce Chatwin arrived and penned a memorable account of the witches of the Chiloe Islands.

They called themselves the La Recta Provincia.

The closest English translation would be The Righteous Province, and this pact of witches were not the cackling, crooked-warty nose, style of witch depicted in halloween movies; these witches were male, and they were ruthless. Much of what is known about these brujos (male witches) comes from an account of one of the witch trials performed on the Chiloe Islands, from a Chilote farmer named Mateo Coñuecar, who admitted to being part of the cult.

He claimed, that La Recta Provincia had numerous members, that instilled a certain power over the island, which had a hierarchical system, and gathered in a secret cave concealed in the forest, next to a ravine. All this seems quite believable, at least possible, until his account went into some of the details of what he saw during his first visit to the headquarters. 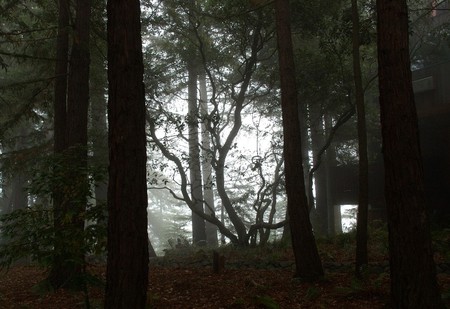 The cave, was guarded by a mutilated, deformed, human known as the Invunche. At a young age, still in its infancy, a male child was abducted for a neighbouring town and brought here to The Deformer to have its hand, arms, and leg joints separated and rearranged in gut wrenching positions. Its neck is stretched and altered so it can turn its head slowly, 180 degrees so that it can even view directly down its on spine. Its right arm is also rearranged, and sewn into new positioning on its side to make it come over his back, like a scorpions tail, thus completing the most ghastly creature imaginable. 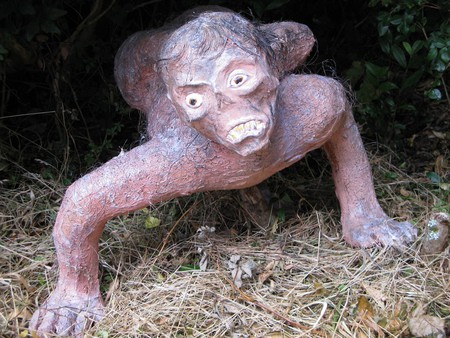 To become a part of The Righteous Province, male witches were expected to undergo a series of tests and tasks as part of the initiation into the cult. Some of these initiations included bathing for 15 nights straight, in the freezing cold waters of the Traiguen to wash away the effects of Christian baptism, or even more vicious, the killing of a loved one to use their skin as the fabric to fashion a bag for their spell book.

Disappearances of loved ones, strange illnesses, untimely deaths and damaging of property, had all been attributed to the works of La Recta Provincia to enstow a sense of fear over the people, and power over the area, but could the credit for these circumstances been placed after they occurred? As witch trials were conducted in the 1880s in Chile, even though Chilean law had dismissed the possibility of witchcraft, it was commonly accepted that although The Righteous Province did exist, the powers which they claimed to have, and the sorcery they were capable of, was simply a form of racketeering. 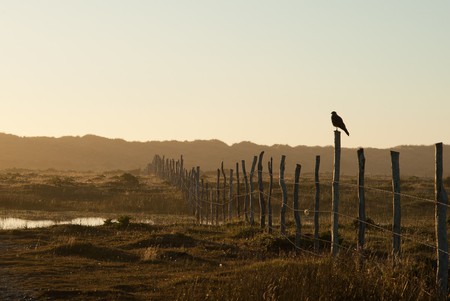 It has been recorded that payments were made to The Righteous Province to ensure that people did not have “accidents” during the night, and those who did not pay would mysteriously have spells cast upon them and would live through some seriously unfortunate events.

As no evidence of the suggested monsters, or even the cave where La Recta Provincia would meet, has ever been found, it is widely accepted that these witches and the group itself, was one of the first organized and recorded rebellious groups or gangs to use fear and power to grab a hold of this area. Centuries on, the myths of the Invunche, Caleuche, El Trauco and others are still spread by word of mouth, with a hint of possibility.