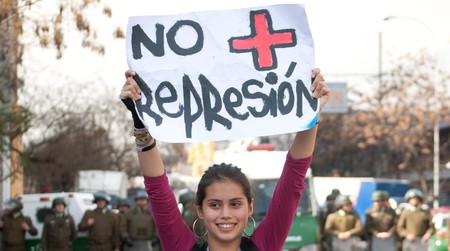 Chile’s students are rallying en masse in Santiago to protest for educational reform. This isn’t the first protest seen this year or even this week in the city. Just three days after the student demonstration, another march swarmed the streets to question Pinochet-era pensions. In either of these rallies, and nearly any other in Chile, an astute observer will notice a symbol hovering on signs throughout the crowds: NO+. Created by a group of artists banding against dictatorship in the 70s and 80s, this symbol has become a cultural staple of opposition that echoes down the streets some 30 years later. 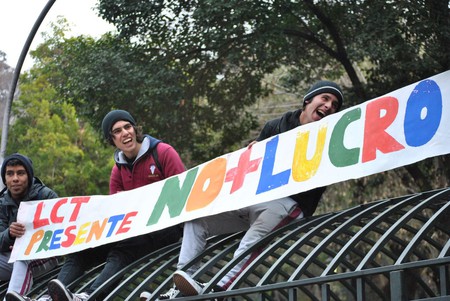 Origins of the symbol

NO+ can be spotted repeatedly on placards throughout this past month’s demonstrations. This mainstay symbol of Chilean political protest originated during the tenure of dictator Augusto Pinochet, a not-so-distant era of tumultuous political unrest. Chile is a country not unfamiliar with the need to unify and be heard. The NO+ symbol, simply meaning “No más” (“No more”), was first coined by an art collective known as Colectivo de Acciones de Arte (CADA) to challenge the brutal regime.

CADA was active throughout the dictatorship, incorporating anti-establishment messages into theatrical and artistic performances around the country. Ever intent to close the gap between art and the spectator, they began a campaign of “interventions in everyday life” to disrupt or alter the normalized routines of daily urban life through symbolism.

Their actions grew quietly until 1983, when the collective coined the popular phrase. Central to this success was the slogan’s relatable text which could be disseminated between citizens, somewhat akin to a viral meme in the pre-internet era. Famous artists from around the country were invited to paint the symbol in public spaces throughout Chile, prompting everyday activists to quickly follow suit. 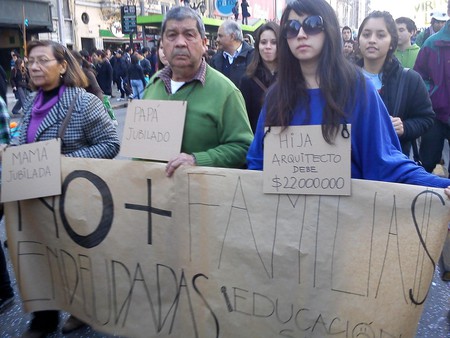 Before long, NO+ became a hallmark of Chile’s urban landscape, plastered over walls from quaint Patagonian towns to central Santiago and everywhere in between. The symbol has become an instantly recognizable call for unification in all its various forms, whether hung on banners, spray-painted onto murals, and even displayed in museum exhibits. Brilliant in its simplicity, the message can be curated to express various messages in ways that are unique and artistic, while remaining unified and rooted in history. 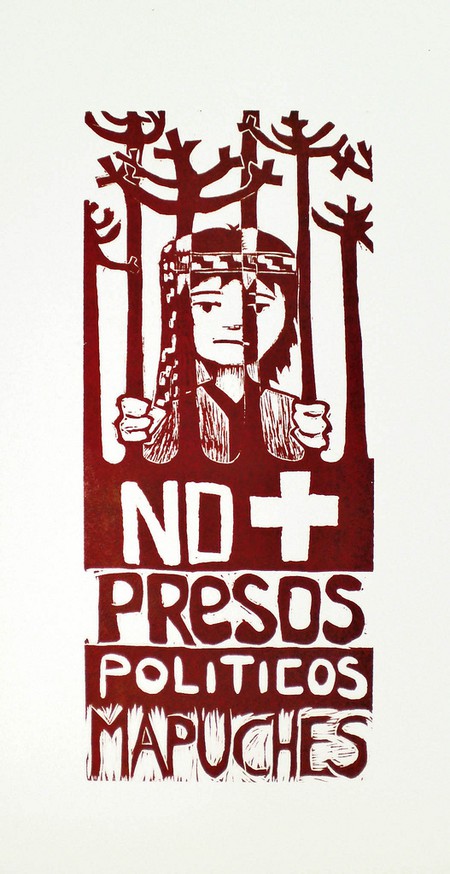 NO+ is used in various ways, on graphics and banners | © ARAXILOS Colectivo Gráfic / flickr

The potent force of the message didn’t dissipate with the removal of Pinochet. Rather than being refined to singular movement, NO+ has become a recognized symbol of political resistance and dissent, an intrinsic pillar of Chile’s counter-culture, and a legacy of powerful expression which the nation’s passionate students are proudly continuing today.