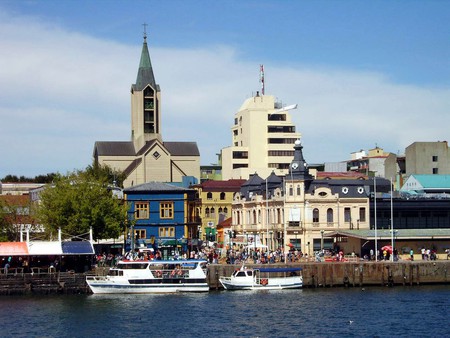 New proposals have been made to make Valdivia, a picturesque coastal city in the south of Chile, a more liveable city for the ageing population. Octavia Vegara, the director of Fundación Oportunidad Mayor, says, “The idea is to create an age-friendly city that offers elderly people opportunities for real participation, and then extend the scheme to the rest of the country.”

Chile is already struggling to look after its ageing population, many of whom have shockingly low pensions, some living on as little as 104,000 pesos a month (£125), which leads many to work well over the retirement age. With three million over-60s representing 17 percent of Chile’s 17.5 million inhabitants, the call for a Gerontological Hub has been heard. In Valdivia, the statistics are higher, with 20 percent of a 150,000 population, which is set to rise to 25 percent in the next decade. Considering this, it seems strange that the main public hospital in Valdivia doesn’t even have a geriatric unit. 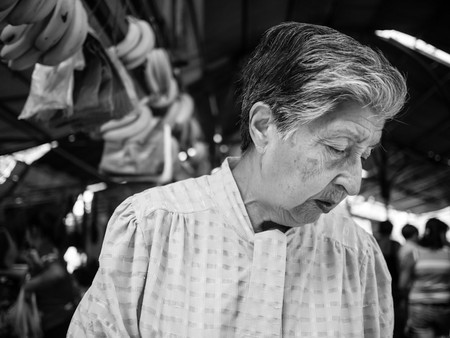 The idea is to create a city that looks after the ageing population, keeping them healthy, socially engaged, and productive, because the harsh reality on the flipside would see the increase in illness, disability, and dependency. The first port of call is to create apartment complexes with supervisors to provide support, organise workshops and social gatherings in the communal rooms, offer affordable transport adapted to their needs, and help those with pensions that are too low to live off in finding work to help support themselves. Once the ball is rolling, the city would offer higher standards of living for the older generation, which is a goal that not only Valdivia should strive to have.

A step in the right direction

Valdivia’s first supervised residence was opened in May 2013, providing bungalows for 20 seniors, which since last June has a new, proactive supervisor who helps with the running of the place. In addition, a newly-built Padre Pío nursing home caters for 100 seniors, and street repairs have been made in two neighbourhoods where the majority of residents are elderly. In the following years, the city will have a fully staffed rehabilitation centre that treats 80 patients a day, a local government-funded spa and recreation centre, and a hospital geriatric unit with 10 beds. 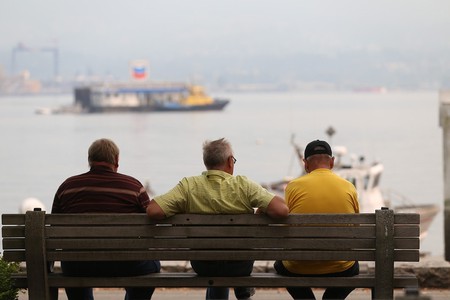