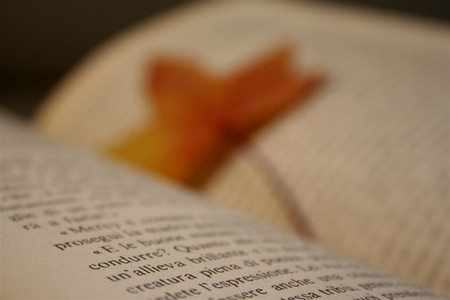 Chile does not have a long list of famous people but those that they do have, they cherish. Unlike the ludicrous glorified celebrities of Hollywood, Chilean celebrities are the likes of Gabriela Mistral and Alejandro Jodorowsky who have used their intelligence and talents to create inspirational works of art. No Chilean artist is more revered than Ricardo Eliécer Neftalí Reyes Basoalto, most commonly known as Pablo Neruda.

The Nobel Prize winner made himself known at a young age attracting attention for his writing at just 10 years old, he compiled an astronomical portfolio of inspirational works and entered the world of politics. There are a number of his homes which have been converted into museums to visit in order to get the complete Pablo Neruda Experience.

In the chic seaside city of Valparaiso you find one of the most interesting of Neruda’s homes. Later in his life, Pablo Neruda acted as a Senator for the Chilean Communist Party and in 1948, as communism was outlawed by the government a warrant for Neruda’s arrest forced him to be smuggled out of La Sebastiana and into Argentina via Maihue Lake, where he remained for years. 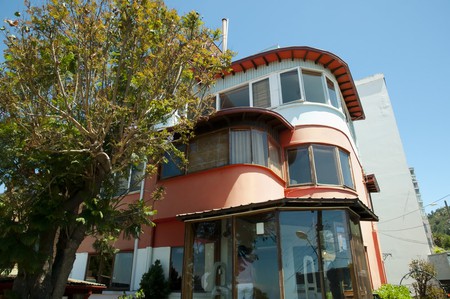 One of Neruda’s beloved houses on the side of the famous San Cristobal hill in the nation’s capital, was his own little Taj Mahal in honour of his soon to be wife, Matilde Urrita. The word chascona, is Chilean Spanish originating from the Quechua word meaning ‘wild mane of hair’ and inside the house you can see a painting of Matilda Urrita with two faces, which was given to Neruda. The two faces represent the one that Pablo Neruda knew and loved, the other, the face the public saw. Look at the painting closely, and you will see an outline of Pablo Neruda’s face through the flowing lines of her hair. 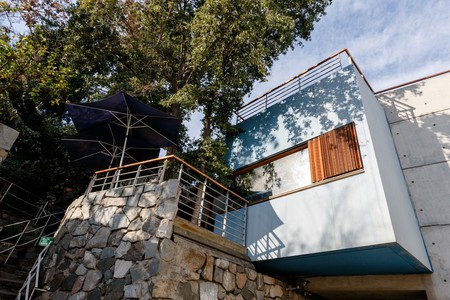 As you head back out to the coast, slow down around El Quisco to keep your eyes open for the Isla Negra home, which was said to be Neruda’s most cherished, and where Neruda and his third wife spent most of their time. As a stout lover of anything related to the ocean and sailing, many of the rooms in Neruda’s homes bare resemblance to ships and although Isla Negra meaning Black Island it is not actually an island, it is the most important of Neruda’s homes as this is where Neruda, and Urrita are both buried. 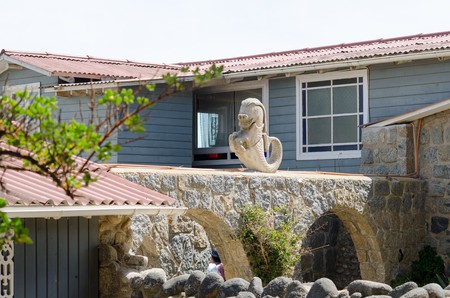 The most iconic Chilean had a most iconic fall from grace along with many of the ‘disappeared’ that were victims of the tyrannous Pinochet regime. His fame clearly offered him no immunity as he fled a hospital, in which he was being treated for cancer, after believing that a doctor had intravenously administered him a substance in order to kill him. He escaped and arrived at his favourite home in Isla Negra, however, shortly after, he was dead.