The Top Museums in Santiago to Visit 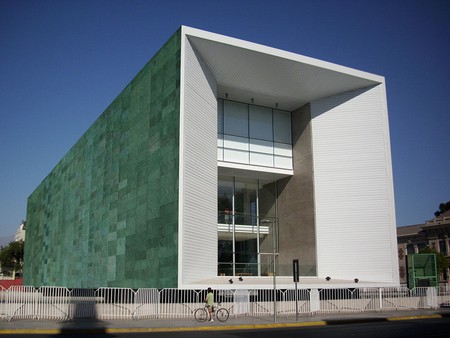 Looking for engaging fun in Chile’s capital? Look no further. Here is a list of Santiago’s top museums, ranging from history and art to specialty subjects. A visit to these monuments and museums will leave you educated and even more intrigued with culture and history of Chile.

On the serious side, the Museum of Memory and Human Rights is a commemoration of the victims of the human rights violations during Pinochet’s 18-year regime from 1973–1990. President Michelle Bachelet inaugurated the museum on January 11, 2010, saying, “We cannot change our past, we can only learn from what has been lived.” Stop by the Museum of Memory and Human Rights to learn from the past and to protect the future.

One of three museums boasting a “national” status – others include Fine Arts and Natural History – the History Museum exists to educate the people of Chile and visitors about the country’s history and heritage. Located in the Plaza de Armas, this museum has been open since 1982, however the building itself has an interesting history that predates the museum. From seating the Royal Audience and First National Congress in 1811 to being declared a National Monument in 1969, and later the National History Museum, there’s no lack of interesting stories here.

The National Museum of Fine Arts is a central place for art history in Chile’s capital. Named a Historic Monument in 1976, the museum boasts a collection exceeding 3,000 pieces, the largest display of Chilean sculpture and the second grandest display of national paintings. With pieces dating back to the colonial period and collections of international interest, this museum has something for everyone. And, it’s free. 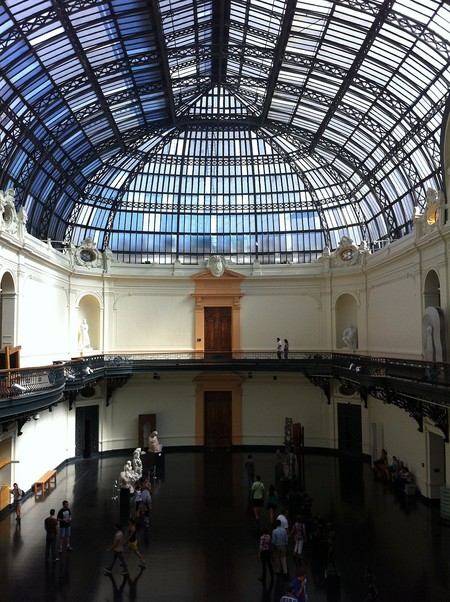 Connected with the Faculty of Fine Arts of the University of Chile, Museum of Contemporary Art is a community affair. The museum boasts two world heritage sites: M.A.C. Parque Forestal and M.A.C. Quinta Normal. With a collection of nearly 3,000 pieces comprised of engravings, paintings, drawings, watercolors and sculptures, the museum aims to cultivate a sense of diversity in art that reflects contemporary culture.

One of the homes of Chilean poet Pablo Neruda, La Chascona is located in the beautiful Bellavista barrio of Providencia in Santiago. For literature lovers or those interested in relics of famous people, this quaint home is a specialty, and has been a national monument since 1990. 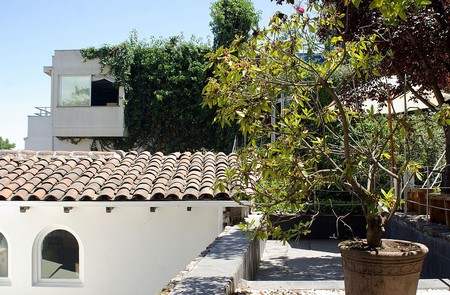 Can’t keep your hands off the display? Interested in science? Mirador Interactive Museum is where you should head. And take your kids too.

Want to go star gazing in the middle of the day? That and more is possible at Planetarium Chile, located near the University of Chile, Santiago. Considered one of the 50 best audiovisual centers in the world and stocked with advanced technology such as The Carl Zeiss VI stellar projector, a visit to Planetarium Chile will be five stars. 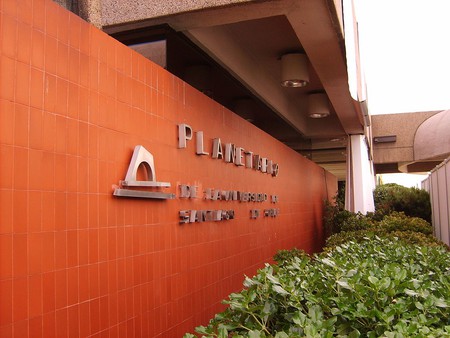 Planetario | © By Jorge Barrios / wikipedia commons
Give us feedback