The Top 7 Chilean Instagrammers You Need To Follow Right Now 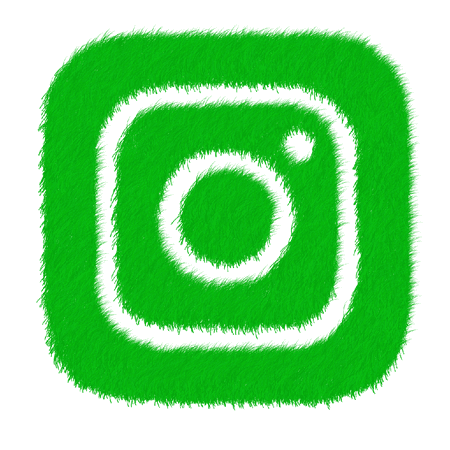 As the most modern and westernized country in South America, it’s little wonder Chile has been so quick to embrace social media in all its forms. Instagram is no exception, with hordes of youngsters browsing the app each day to keep up to date with their favorite influencers.

Those looking to salivate over some delicious and nutritious cuisine should join 283K other loyal followers by subscribing to Francisca’s feed. As the name suggests, a lot of her creations are decadent desserts. However, the occasional sugary treat needn’t be so bad when followed by an effective exercise regime, something Fran has proven for herself with a number of fitness selfies. Tempted to cook up a few of these delights for yourself? Her YouTube channel will show you how.

Graphic designer, photographer, and organizer of Instameet Chile, Alex still somehow manages to find the time to fill his feed with stacks of awesome urban landscapes. His interest in the art piqued when he was exploring Santiago (his other love) and realized he could fulfill both passions at the same time. Heavily involved in Chile’s Instagram community, Alex organizes meetups and likes to travel far afield to meet other photographers in person.

Josefina has earned quite a following for her stunning nature landscapes, almost all of which were shot right here in Chile. It was her passion for travel and love of the great outdoors that inspired her to become an Instagrammer. Nowadays, she endeavors to prove to Chile that there is plenty of incredible nature right here on our doorstep. Josefina has lived and worked in southern Patagonia and Cuzco but currently makes jewelry out of her studio in Santiago.

A Santiago native, Andrés is an expert in street photography. He knows the city well and has a skillful eye for finding innovative ways to capture people in everyday situations. Although, he considers himself just an enthusiast, Andrés’ stunning candid shots creatively encapsulate the true essence of the city. When he gets the chance to travel outside Santiago, he loves taking nature landscapes of Chile’s beautiful environs. Check out his black and white account for more great pics.

Juan is a master at shooting sunsets in all their glory. His feed is awash with stunning shades of orange and pink, photos that perfectly capture Santiago at that special time of day. He likes to surprise his audience by finding little-known locations, hiking up to his favorite spots at sundown to snap the perfect pic. Juan is planning to offer his best shots for sale as prints, and from the looks of them, why wouldn’t he?

Not just your ordinary street photographer, Daniel is forever looking for creative new ways to capture his fascinating hometown metropolis of Santiago. He’s always had an interest in photography, but this turned into a full-blown passion with the arrival of smartphones and Instagram. Although much of his feed is made up of cityscapes and colonial buildings, Daniel really loves to photograph Santiago’s eclectic street art, an art-form he says is too short lived in the real world. He has an alternative black and white account with even more awesome pics.

The tagline says it all: Living in Valparaiso, travelling around the world. Hernan runs a popular blog and Instagram account which gives his followers a daily dose of all the exotic wanderlust they can handle. With hundreds of creative pics from Asia, Europe and Latin America to peruse, his feed is one to follow for those yearning for a taste of the world beyond their doorstep.