The Top 10 Things to See and Do in Punta Arenas, Chile 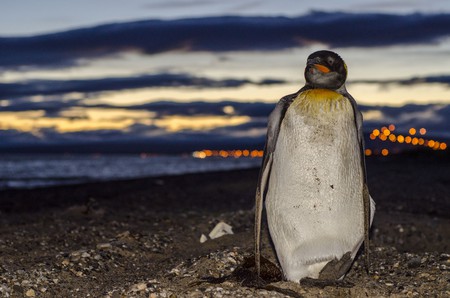 Traveling to the end of the earth is an enticing reason in itself to make the trek to the southern tips of Chile. As the country starts to break apart and form an archipelago, the town of Punta Arenas may be the last real civilization travelers encounter. Luckily, this is not a remote gateway town, but instead a very enticing area with many attractions.

Starting in the town itself, it is a surprise to see such an impressive and powerful plaza, in a location so seemingly remote. Lush green foliage surrounds the center, and the centerpiece is a statue of the famous Portuguese explorer, Ferdinand Magellan; at one point, the city was named “Magallanes”, the Spanish form of his Portuguese surname (Magalhães) in honour of him. 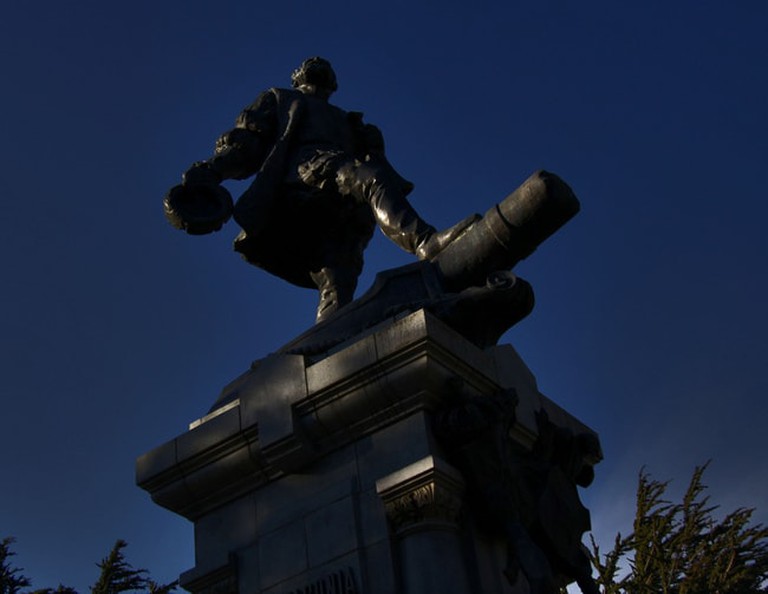 Venture off the coast and cut across the inlet separating the southern tip of Chile and mainland South America and cruise towards Argentinian waters to stop on Magdalena Island. Famous for the immense amount of penguins that call this place home, it’s possible to visit an island in Patagonia and walk amongst the tuxedo clad birds.

This privately owned museum is a replica of Magellan’s carrack ship, which he commanded around the southern tip of the continent. The ship played a large part in the discovery of this area of Chile, and is one of the most famous ships in the history of navigation. The owner, creator and entrepreneur has since been rewarded the “Hispanic Identity” honour by the Spanish Vice Consul in Punta Arenas for his construction of the ship. 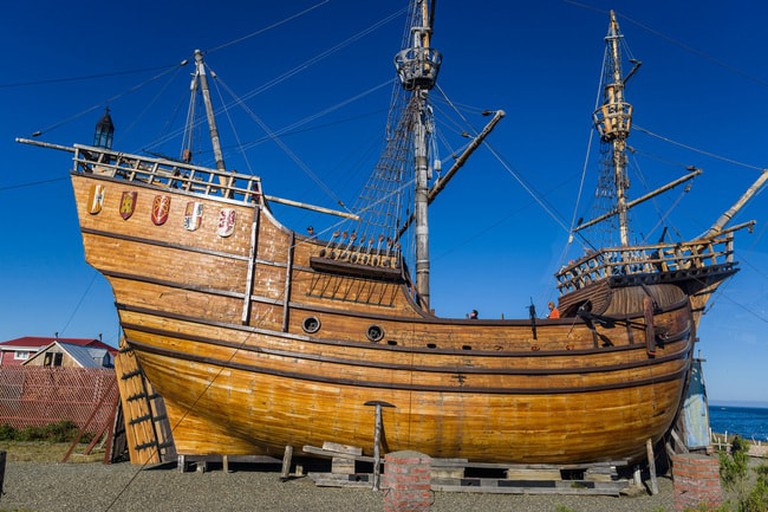 Take in the fresh, crisp air on a walk along the coast and visit the very interesting monument of an arriving ship, with mermaids blowing through conches as if to warn off the incoming explorers. Being this far south, the coastal air and breeze should be enough to keep most travelers awake, but if not, stop at a cafe along the walk to wake up and stay warm.

The lookout up the Hill of the Cross is a great way to get a lay of the land in Punta Arenas and a view over the colourful buildings, the strait and to peer down the avenues. A 15 minute walk from the Plaza de Armas, the lookout is also very beautiful and peaceful after sunset. 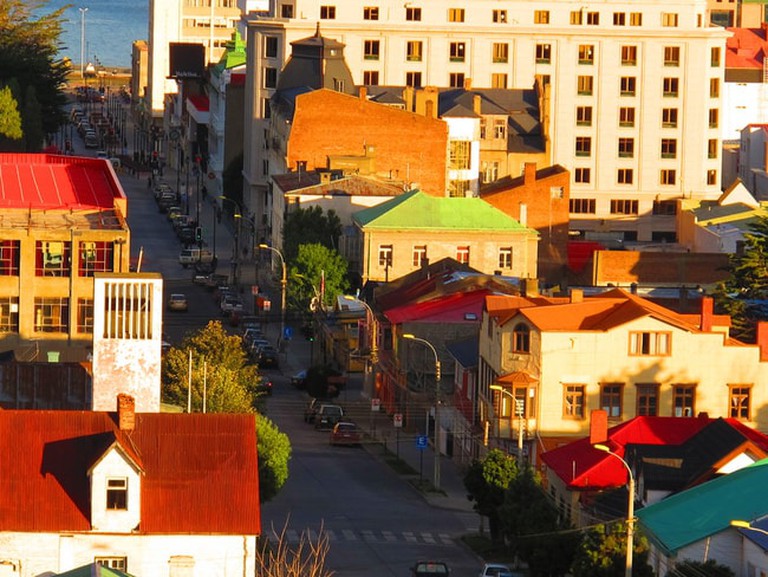 For the history buff or those simply wanting to venture out into the country for a day trip, this historic fort located 62 km (38.5 miles) south of the city was constructed in 1852 to protect the interests of Chile, and to fend off other nations staking claim to this area. It underwent restoration in the early 1940s and was later declared a national monument.

Many people make the voyage this far south for the breathtaking landscape and it be hard to find any better than what’s on show in the Alberto Agostini National Park. A protected area and labelled a UNESCO biosphere reserve, this park has remained absolutely pristine and Punta Arenas, being the closest city, is the main starting off point for explorers. 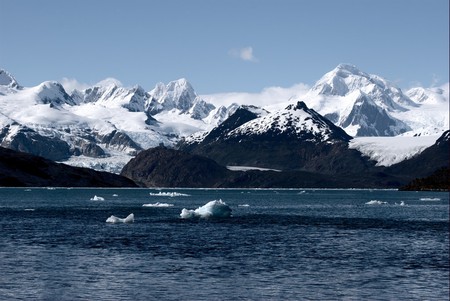 Skiing is a must in Patagonia so visit Centro de Ski Andino and hit the slopes only 8km (4.9 miles) from Punta Arenas. Depending on the season, rent some skis or a board and carve down the tight mountain runs, or in the summer, take the chair lift up and do some hiking and exploring.

Firmly in the water and just off the shore, get a first hand view of an interesting piece of history right on the main streets of town. How the ship’s final resting place came to be is still somewhat unknown, but the final voyage started in Germany back in 1909 and after the boat was purposefully sunk due to a fire on board, it was then brought to the surface and used as a monument to all travellers that came to aid exploration of this part of the world. 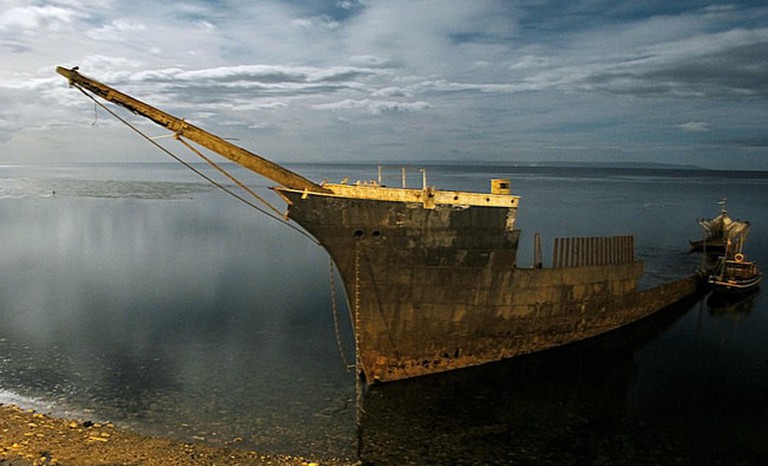 The elegance, beauty and peacefulness of some of the cemeteries in Latin America is stunning. The Municipal Cemetery in Punta Arenas is no different as it boasts beautiful landscaped gardens, enormous homages and shrines to family and friends that have passed on, and also even serves as a place for loved ones to meet and reconnect in this quiet environment. 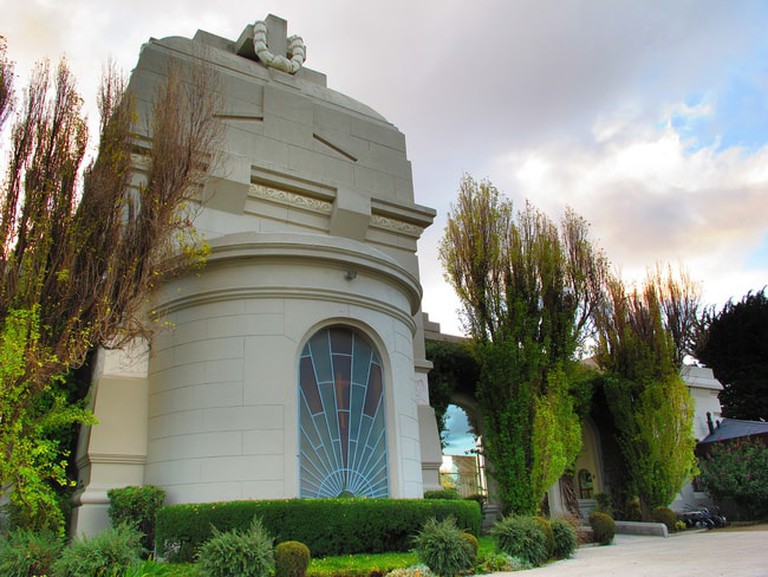