The Top 10 Things to See and Do in Puerto Natales, Chile 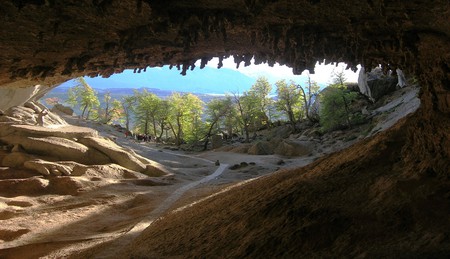 Going deeper and deeper into the southern parts of Chile, you will be confronted with scenery that is the very definition of breathtaking. The humble town of Puerto Natales, nestled between the border with Argentina and the interconnecting inlets and bays that encompass this part of Chile, is a must-visit for many more reasons than just the Torres del Paine National Park. 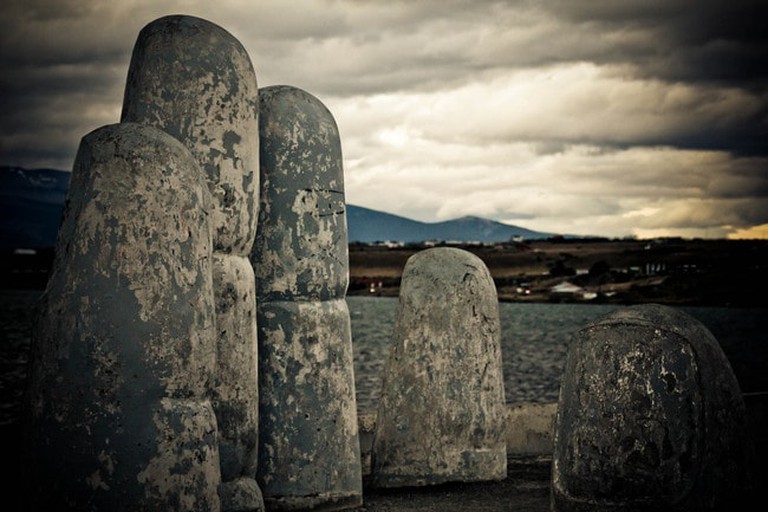 Museum
Facebook
Email
Twitter
Pinterest
Copy link
Share
Map View
The south of Chile has a very European feel as a result of a late chapter in the history of the area, and to see the life of the local people prior to the arrival of the Europeans, you must visit the Museo Historico Municipal. Entry costs only a couple of dollars and gives you access to displays, reenactments, and artifacts that provide an informative visual insight into the way of life of the native inhabitants of the area.
Open In Google Maps
285 Manuel Bulnes, Puerto Natales, Magallanes y la Antártica Chilena, Chile
Give us feedback

You can visit one of the most picturesque and impressive glaciers in the world in Grey Lake. It’s a wall of ice that looks like a flood of water that has been frozen in time, and makes for one of the most unique photos you will take on your journey through Chile. Other parts of the lake have seen the ice thaw out, and still other areas have broken chunks of ice that look like miniature icebergs. 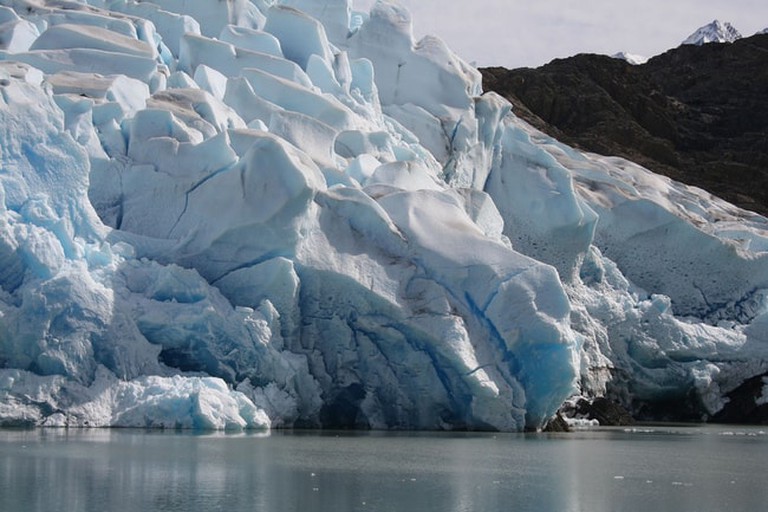 Something that the locals of Puerto Natales are quite proud of, and a place that is bound to stoke anyone’s imagination, is the Cueva de Milodon. Just before the turn of the 20th century, well-preserved skins and fossils were found deep inside the cave, and were recognized as the remains of the Mylodon Darwinii. This was an enormous ground sloth that could weigh over 2,000 pounds (900 kilograms) and was up to 10 feet (three meters) long. It became extinct an estimated 5,000 years ago, and it’s thought that this particular one lived around 10,000 to 14,000 years ago. 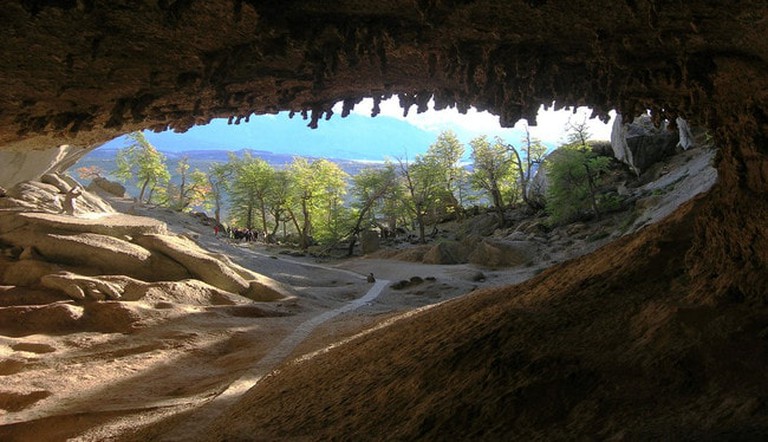 The Seno de Ultima Esperanza, as it is named in Spanish, is a long inlet that boasts some of the most breathtaking natural scenery in Patagonia. The inlet is located at the base of the Torres del Paine National Park, and this channel receives almost all of the surface water running through the park, and is speckled with beautiful rivers, waterfalls, and various shades of blue water. 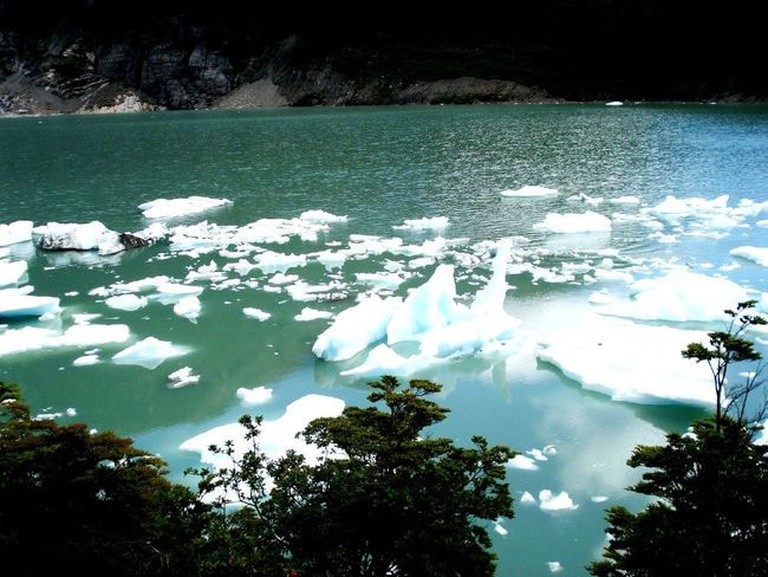 It would be easy to spend a number of days exploring this incredible National Park, and that is exactly what many people do. Whether you have a particular destination you want to visit in the park, or you are visiting in the name of exploration and are planning to do the week-long loop around the area, this national park, which welcomes over 250,000 visitors per year, will have something that will wow even the most veteran explorer. 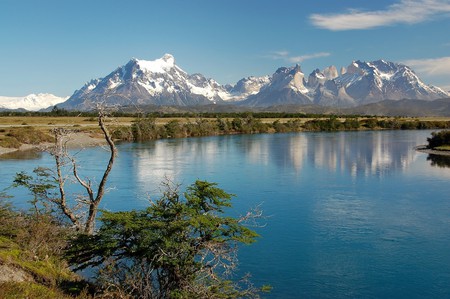 Most miradors (lookout points) are situated within a city, to give you a good view of civilization, but you are far away from all that when visiting the Cerro Dorotea mirador. It’s a 10-minute drive inland from Puerto Natales followed by a good hike – or you can do the hike via horseback. Regardless of how you get to the top, the view over the water, mountains, and Puerto Natales is something very special.

Wrap up, as it can get very breezy on the hike up to the Condor’s Nest, but this is one of the reasons that you often get a terrific close-up view of the large condors that are using the furious winds to float overhead. Be careful where you tread, too, as sometimes you can see the nests of the giant birds atop the viewpoint.

Bernardo O’Higgins was a Chilean independence leader, and you will often come across his name while travelling through Chile, along with that of Arturo Prat. This incredible park, covering more than 13,514 square miles (35,000 square kilometers), is named in honor of O’Higgins. Parque Nacional Bernardo O’Higgins is known for its rugged, somewhat inhospitable, yet awe-inspiring beauty, filled with fjords, glaciers, and icebergs. 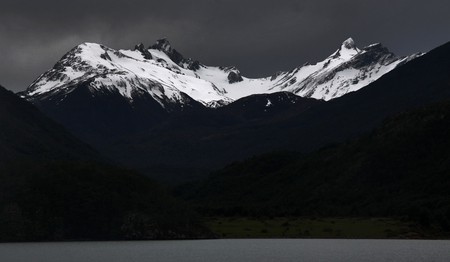 As mentioned, the name Arturo Prat will be around every corner as you travel through Chile, as the Chilean people love to honour those who fought for their great country. Arturo Prat died during the Battle of Iquique, but has his name placed on a multitude of streets, buildings, and plazas, including this green centerpiece to Puerto Natales, which is especially beautiful during the winter.