The Top 10 Things to See and do in Bahia Inglesa, Chile

Between Antofagasta and La Serena is the tiny little coastal town of Bahia Inglesa. Many travelers don’t even know it exits let alone that it exists in Chile. With the typically chilly (no pun intended) waters in this area, seeing the baby blue sea and white sands will make you believe that the photo is portraying another country, but these Caribbean-esque beaches and water are definitely in Chile, and definitely worth a visit.

The coast around this area curves in and out, creating tiny coves and open bays, and one of the most beautiful ones is Mako Bay. Large rocks and rocky headlands on either side give the bay shelter from wind, as well as waves, and a deep strip of sand makes Bahia Mako a great place to bring your sun umbrella and treat yourself to a much needed day at the beach.

Follow the coast south from Bahia Inglesa and the ins and outs of the coast will open up and present Playa Chorrillos. A popular beach for Bahia Inglesa locals and weekend warriors from the neighbouring cities, come see exactly where the dessert meets the ocean and why this is such a popular spot for local inhabitants. 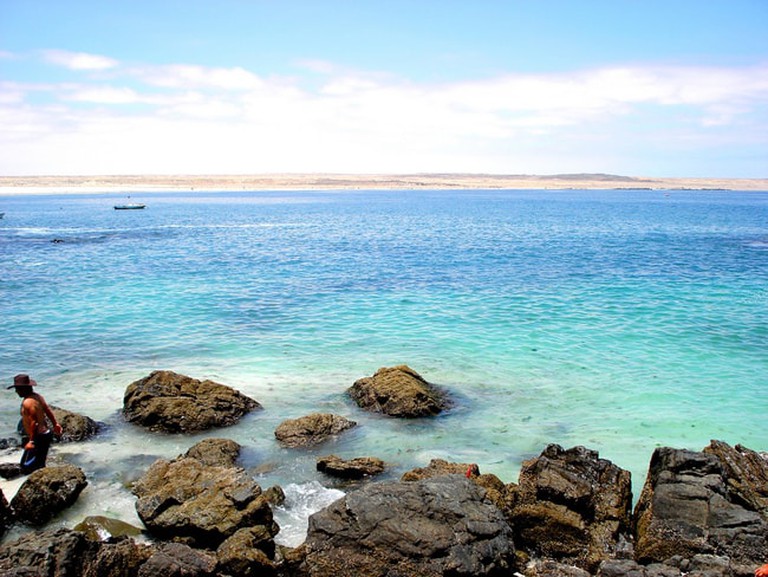 The completely open ocean in front of Bahia Inglesa makes for high winds, which can be annoying for people trying to get in a ciesta at the beach but makes for perfect conditions for windsurfing. You can take lessons if you are a beginner, or rent the equipment and step out on your own if you are a veteran. 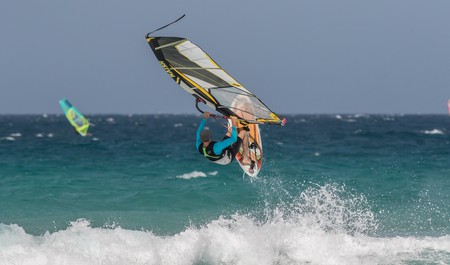 Museum
Facebook
Email
Twitter
Pinterest
Copy link
Share
Map View
In the neighbouring town to the north of Bahia Inglesa, you will find Cadera which is considerably bigger than Bahia Inglesa, but that’s not saying much. It is great to visit for the day and stop in at the Casa Tornini Museum, one of the oldest buildings in the area and one which houses articles significant to Chilean history: the War on the Pacific as well as the influx of Italian immigrants.
Open In Google Maps
210 Gana, Caldera, Atacama, Chile
+56522317930
Visit Website
Give us feedback

One of the most unusual rock formations you are going to see resides just 20 kilometers (12.4 miles) north of Bahia Inglesa and is defined as a very uncommon type of plutonic rock. Due to the rarity of this rock, it has been declared a protected area but you can still visit the unusual spotty and speckled rocks. 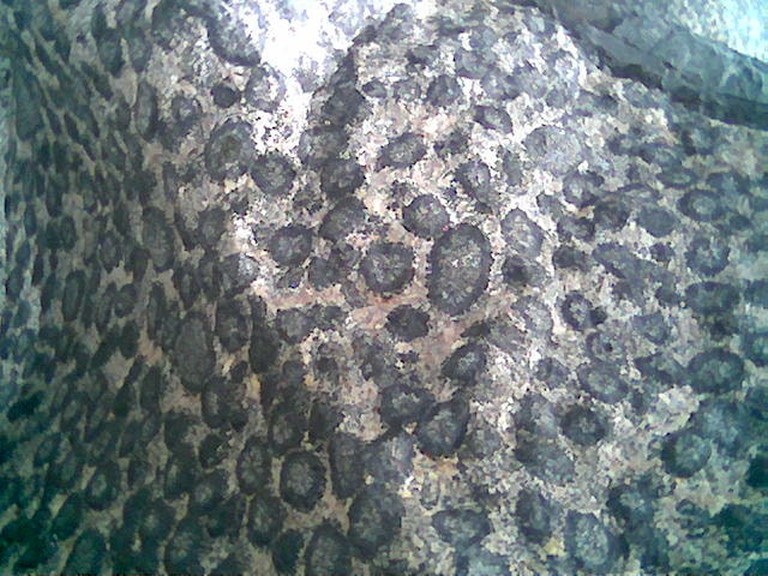 Say that you were in two countries at once, at the top of a volcano, and see if anyone else can say the same. This is possible near Bahia Inglesa up the Salty Eyes Volcano, which will be either a full day tour from Bahia Inglesa, or an overnight trip, but the best things in life are worth the effort, and the hike is incredible, and the view on top even more so.

You will be spoiled for choice when selecting a beach in the Bahia Inglesa area as there are many, but the area is not very busy so you will be arriving at any beach and seeing sand, not umbrellas. The Virgin Beach, referring to Mother Mary, is a gorgeous beige beach with a transition of shades of blue, from light near the coast, to dark as the water deepens. 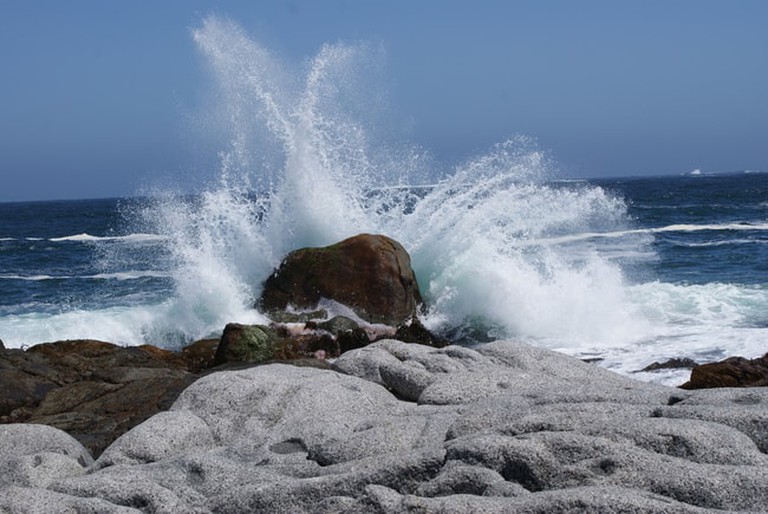 The Cultural Center in the sister town of Caldera will allow you to get in some history if you want to feel cultured after a few days lying at the beach and floating in the water. The old train station, built in 1854, now functions as a museum housing an array of visuals from art to fossils of species that inhabited this area millions of years ago.

With gorgeous blue waters like this, you will naturally want to get in and you might as well get below the windy surface and see what lurks below on a dive tour. Link up with a tour company in Bahia Inglesa and organize a dive or two off the coast, and see a great transition of scenery and marine life along the ocean floor. 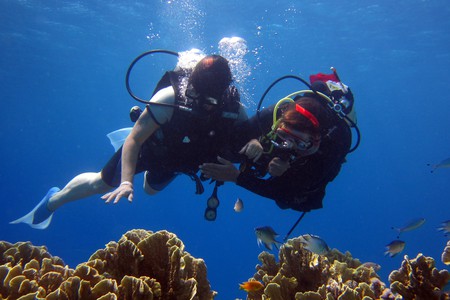 Zoo
Facebook
Email
Twitter
Pinterest
Copy link
Share
Map View
This zoo is open 24 hours and has no fences and no cages whatsoever – but do not expect much interaction from the animals as they are made of stone … literally. The wind and ocean spray have shaped the coast here and some rocks resemble the shapes of animals. It’s been named the Zoológico de Piedra (Stone Zoo) and even has signs next to some shapes saying what animal they represent.
Open In Google Maps
Caldera, Atacama, Chile
+56994534829
Give us feedback
Give us feedback