The Top 10 Things to See and Do in Arica, Chile

Will Lees / © Culture Trip
For a country that has over 4,200 km of coastline, and only averages 177 km east to west, chances are you will spend most of the time in Chile on the coast. As the northernmost city in Chile, Arica is a great starting off point to enjoy the whole country from north to south, as it progresses from dry desert, to lush mountains, and being a city of almost guaranteed sunshine, weather will not be an issue when planning how to fill your days.

If you search photos of Arica, or arrive blind into the city center, you will become familiar with El Morro, the massive cliff of compressed sand and rock that guards the southern tip of the city. A strategic military point in the battle for Arica, between the Bolivians, Peruvians and Chileans, El Morros ‘cherry on top’ is an enormous Chilean flag blowing in the constant ocean breeze. 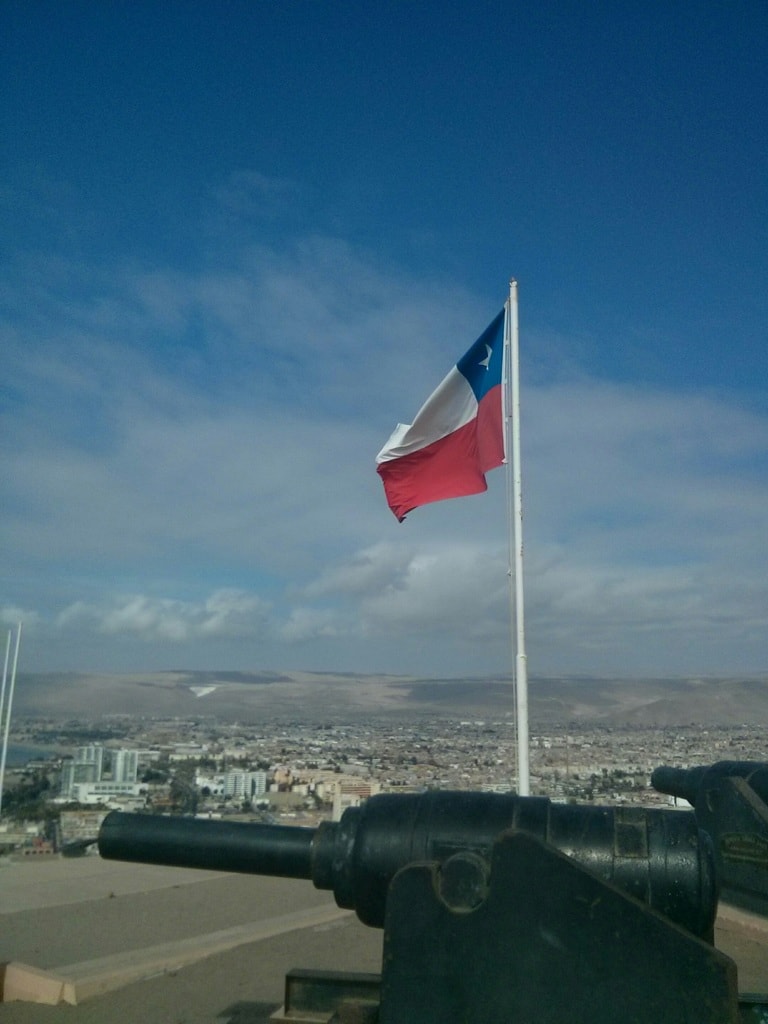 Museum
Along with a 360-degree view of Arica, the ocean, inland and coastal road, you will have the opportunity to take in some culture at the top, with the Museo de Armas. The Weapons Museum has a lot of old muskets and battle gear from the 19th century on display, but it is much more than the name implies, as it explains, in Spanish, the Battle of Arica, during the War of the Pacific, where the Chilean soldiers attacked and captured El Morro de Arica.
More Info
Open In Google Maps
Avenida San Martín, Arica, Arica and Parinacota, Chile

Not many people will argue that the Cuevas de Anzota, are the most naturally beautiful attraction in Arica. A thoroughly enjoyable 12 km road that slims down into a walking path, will lead you, within a stone’s throw of the ocean, the whole way to the entrance to the caves. As it should be, being a work of mother nature, there is no gate, no guards, no entry cost, only a few plaques explaining some of the animal life you will find, and some stairs chiseled out of the rock to make the caves accessible. If you’re strapped for time, you can drive down, but it is recommended to rent some bikes and enjoy the journey getting there. 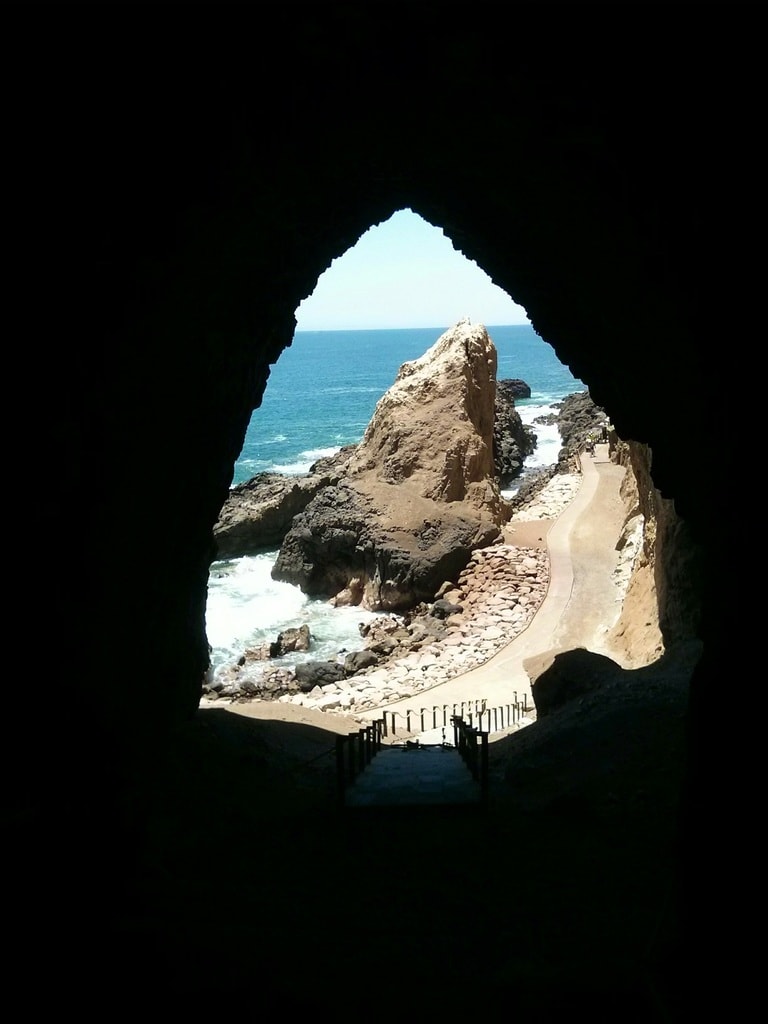 Set back off the ocean, along a sandy ridge that looks ready to split down the center of Arica, you will find another viewpoint that will give you a different perspective of Arica, from a different height and angle. Standing under a large statue, you can get a view of El Morro to your left, the city in front of you, and the stretching coastline all the way up to near the border of Peru.

Museum
Something the Chileans of Arica are very proud to educate you about are the Mummies of Chinchorro. A small town called San Miguel de Azapa, commonly referred to simply as Azapa, is the location of a petite but very powerful museum called the MUSEOA Arqueologico San Miguel de Azapa, which houses the remains of the oldest known mummified human remains, dating back 2000 years prior to the famous mummies of Egypt.
More Info
Open In Google Maps
Camino Azapa, Arica, Arica y Parinacota, Chile
+56582026403
Visit website

Museum of the Sea

Museum
A small but informative museum will give you an insight as to what lies below the waters off the coast of Arica with shells and sea creatures to view. Currently, there is an on-site guide who will be happy to translate the information into English for those non-Spanish speakers, as they recreate the signs with information in multiple languages. Located right in the center, and very accessible as you stroll the promenades of downtown Arica.
More Info
Open In Google Maps
315 Sangra, Arica, Arica y Parinacota, 1000000, Chile
Visit website

If you have spent some time in Bolivia or Peru, chances are you are looking forward to, as previously mentioned, the extensive and gleaming coast of Chile. Arica gives you an appetizer with a number of beaches to choose from. Enjoy Playa Chinchorro if you want space and close proximity to the city center, La Lisera if you want something a little out of town, and La Liserilla if you are an ‘it’s about the journey, not the destination’ type of person, as you will be able to view the Cuevas de Anzota and take the path around to this secluded cove beach. 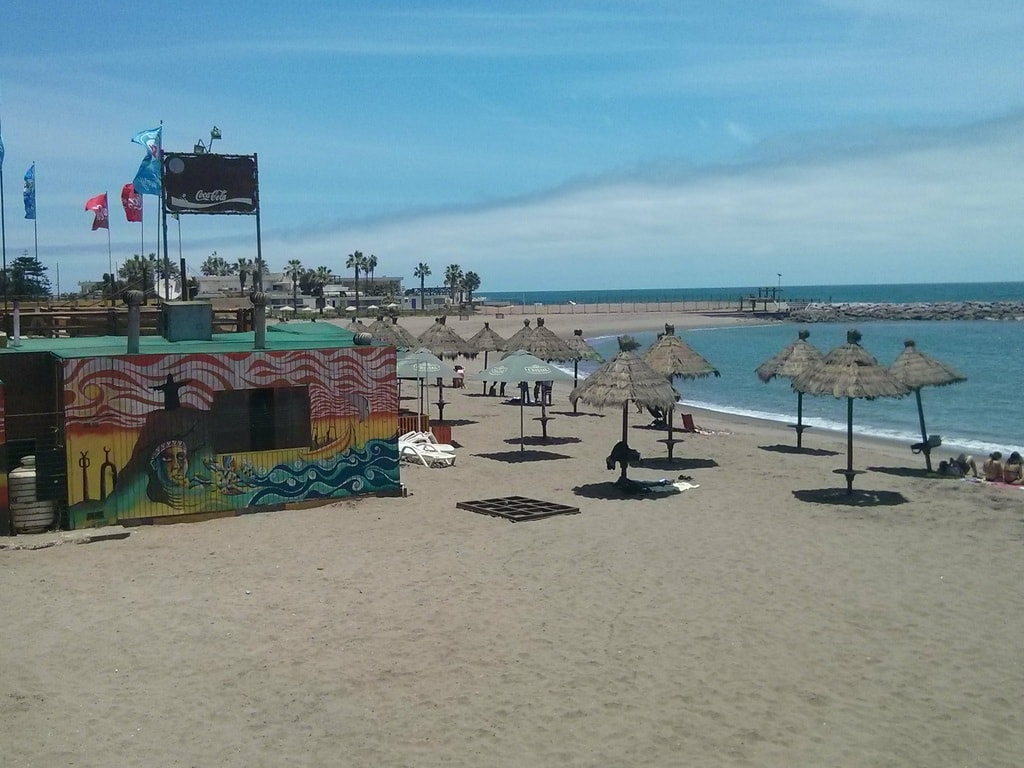 Get to know the center of Arica by stepping out at the McDonalds in the center, and walking up the pedestrian-only street that leads away from the beach. Narrow alleys off to each side hide beautiful quaint cafés, restaurants and bars, and people selling jewelry, bracelets and sunglasses. The main strip is a good place to do some shopping, see some street entertainment, find a reliable ATM and have a drink at Di Mango restaurant, as the sun sets on another day in the golden city. 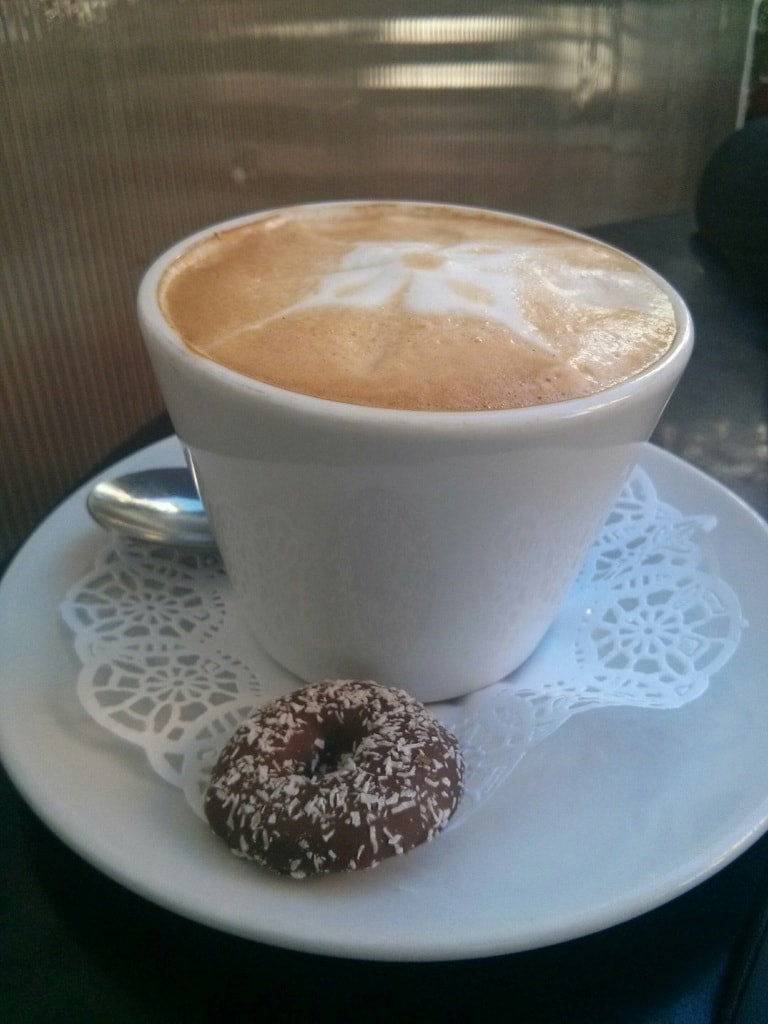 With a refreshing, and constant breeze around Arica, it’s only the humid summer days that you will be dying to jump into the ocean, but regardless of the time of year you are visiting, you should be getting into the Chilean Pacific. There are various waves for varying degrees of expertise, and perfect beach breaks to take your first delve into ‘hanging ten’, or simply get a body board and throw yourself into some waves.

Park
Lauca National Park | © Dan Lundberg/Flickr
Bordering Bolivia, Lauca National Park will have you dragging your jaw on the ground. A massive expanse of land speckled with snow capped volcanoes, two gorgeous high altitude lakes, Chingara and Cotacotani, and the mountain of K’isi K’isini for which the ascent starts in Chile, with the summit located across the border in Bolivia. You can do trips and treks through tour agencies located within Arica, stay out in the town of Putre, next to the park, or visit for the day if you have a rental car.
More Info
Open In Google Maps
Arica y Parinacota, Chile
+56582585704
Visit website