The Myths and Mythologies of Chiloe, Chile's Most Haunted Island 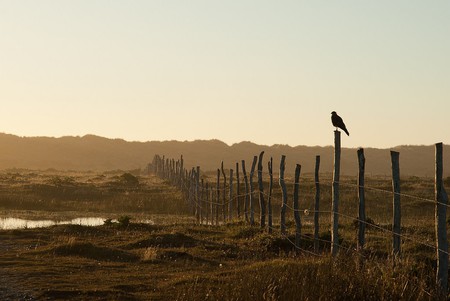 Perhaps best known for its lush rolling hills, green fertile farmland, and wooden Jesuit churches, Chiloe is a quaint albeit eccentric place that welcomes just a smattering of visitors each year. Isolated from the mainland and no stranger to rain, this dreary and overcast island has a number of terrifying legends which still prevail today.

The most famous Chilot mythology surrounds the mysterious brujos, a coven of male warlocks who lived in caves and terrorized the townsfolk for kicks. The brujos are said to have inhabited the region since before Spanish rule, but it wasn’t until the nationwide witch hunts of the 1880s that the grisly details of their practice became widely known. 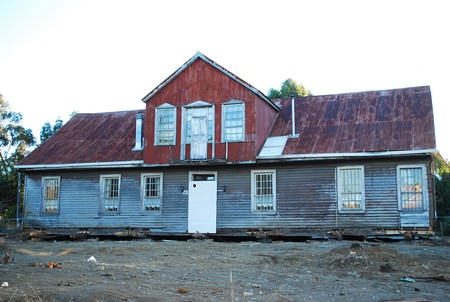 In a rejection of Spanish Catholicism, the brujos underwent an intense initiation ceremony which involved de-baptizing themselves in a waterfall for 40 days before performing a pact with the devil. Next, they were forced to slaughter someone close to them and use their skin to sew a bag for their spellbook. Upon completing the initiation, the spellbook enabled them to shapeshift into animals or cast powerful curses.

Yet even more horrific are the wretched creatures who were forced to guard the warlocks caves, deformed local children known as the Imbunche. According to legend, newborn babies were purchased or stolen by the brujos then mutilated to serve their needs.

Their right legs were broken and twisted over their back so they would walk on two hands and one foot. Later, their tongues were sliced with a knife to appear like a serpent, rendering them entirely unable to communicate aside from a series of guttural grunts.

The Imbunche were condemned to spend their lives watching over the cave, only permitted to eat when their masters were kind enough to bring raw human flesh from the cemetery. 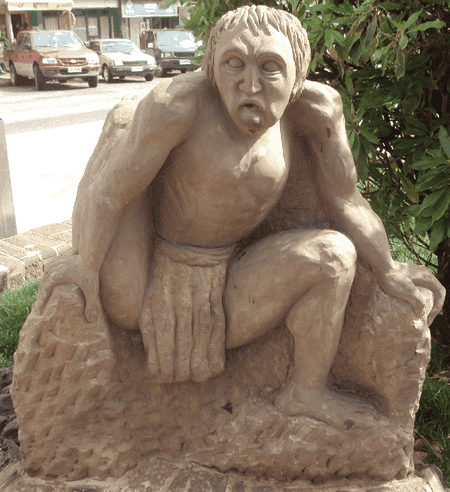 The brujos also had La Voladora (ones who fly), usually a female relative of a member of the coven. She was forced to drink poison which made her vomit up her organs, eventually transforming into a black messenger bird. Some older Chilots still believe blackbirds bring bad luck, a superstition that has persisted through the ages.

Another fascinating Chiloe legend also serves as a convenient alibi for promiscuous men and women.

El Trauco (the troll) had salacious and seductive breath which proved entirely irresistible to young virgin girls who were led into the woods and promptly impregnated. Back in the old days, El Trauco often copped the blame for unwanted pregnancies, although such an excuse doesn’t fly so well today.

Conversely, El Trauco‘s wife – an ugly troll known as La Fiura – has similarly alluring breath which she uses to seduce men as she bathes in waterfalls and lagoons. Once lured into her trap, she simply kills them or sends them insane. 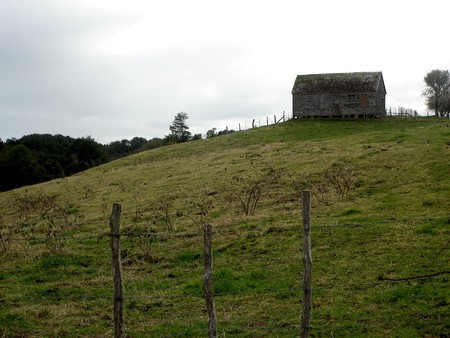 Then there is the spooky story of a ghost ship by the name of El Caleuche. Supposedly manned by drowned sailors, the ship glides effortlessly through Chiloe’s thick fog and is capable of sailing both above and beneath the waves. Despite never being seen in person, plenty of fishermen have heard the sounds of music and merrymaking through the mist in the middle of the ocean at the dead of night.

Other bizarre and gruesome legends abound in this odd archipelago, many featuring tales of half-marine and half-man like creatures who rule over their domain. Indeed, there is an indescribable air of mysticism on the island, perhaps indicative of how these stories came to be.