The Most Epic Hikes in the South of Chile 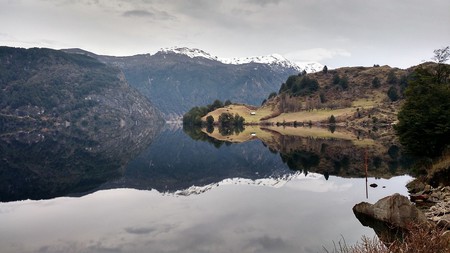 Boasting mind-blowing scenery from north to south, South America’s adventure capital is not short of hikes for lovers of the great outdoors. If you’re planning a trip to the south of Chile and want to know where the best hiking spots are, check out our guide to the most epic hikes around.

This is Torres del Paine’s iconic five-day hike, which includes the French Valley, the Ascencio Valley and the Grey Valley, as well as the Torres, Lago Grey Glacier and many outstanding views that will blow you away (if the wind hasn’t already!). If you want to challenge yourself more, you can add an on a couple of days and complete the Paine Circuit, which takes between seven to nine days, depending on the route you choose. 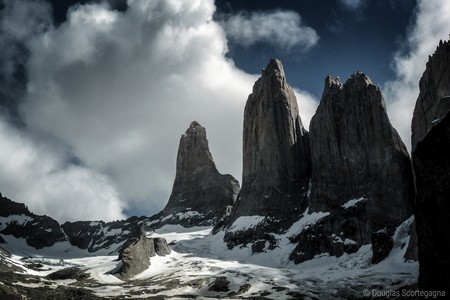 Not many can say that they’ve walked over a glacier, and though Lago Grey’s jagged and cold exterior might not be so welcoming, the effort is worth the reward. Make sure you wrap up warm and hope that you have a clear day, as it really is a once-in-a-lifetime opportunity, especially with the current state of global warming. Tours will provide guides and crampons, and maybe even a pisco sour! 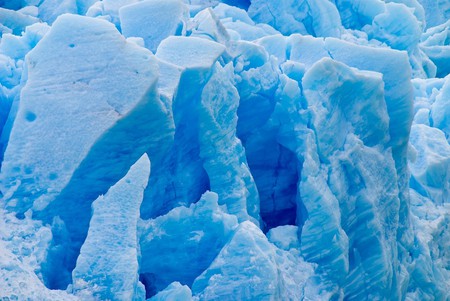 Found amongst the Andes mountains is the Cerro Castillo mountain range, where you can opt for whichever route you prefer, taking between four to six days. As you hike up steep inclines, be sure to admire the hanging glaciers and spiky peaks of rock, as the scenery along this route really is a treat for the eyes. 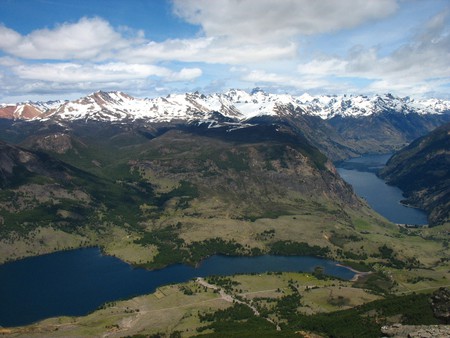 Within this park are a series of day hikes that head off into the forest to discover a wonderland not seen by others. Nature lovers could spend hours detecting the number of plants and flora that are hidden away under the large nalca (rhubarb) leaves. If you want to add another aspect to your trip, hop on board a boat and weave through the fjords south towards Laguna San Rafael. 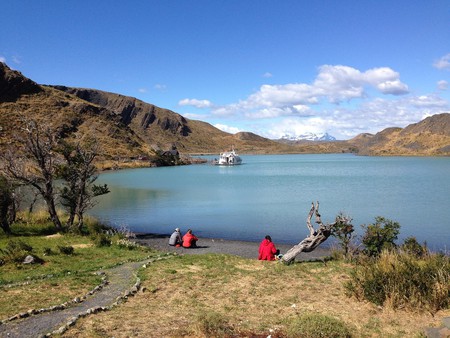 Follow in the footsteps of Darwin as you meander through the growth of Chilean flora and fauna within the picturesque setting of Patagonia. Taking a guide is a great way to uncover local secrets here, as well learning about the history of Darwin while taking in jagged mountains and sublime vistas amid Patagonia’s well-known temperamental winds and weather. Persevere though, as the top of Monte Tarn really is worth the climb.

This beautiful national park was the first park opened in Chile back in 1926. It hosts an abundance of lakes, including the emerald waters of Lago Todos los Santos, as well as views of the Osorno Volcano. You will have to sign in and out of the CONAF (Chilean Park Authority) office in Petrohue, where they will also give you trail maps, information, advice and weather forecasts. From there the most popular routes are Rincon del Osorno, which is a 5-kilometre (3.1 mile) walk along the lake shore, or Los Alerzales, which is a 4-kilometre (2.5 mile) walk. 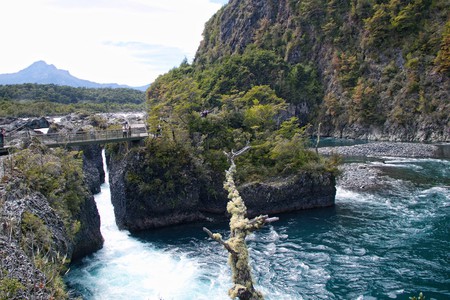 The leisurely walks that lead from Petrohue and around the Saltos de Petrohue (Petrohue Falls) make up a pleasant nature trail. You can take a number of routes around the falls, before being greeted by the splashing water.

Nestled between the mountains, volcanoes and Pacific Ocean is this national park, found by the entrance to the Carretera Austral. This hike is a gentle one, where you’ll cover 16 kilometers (10 miles) among rainforest, Alerce trees rivers and waterfalls, taking around five hours. Keen hikers may want to add an extra loop via the Sargazo Lagoon, which is an extra 4 kilometres (2.5 miles). 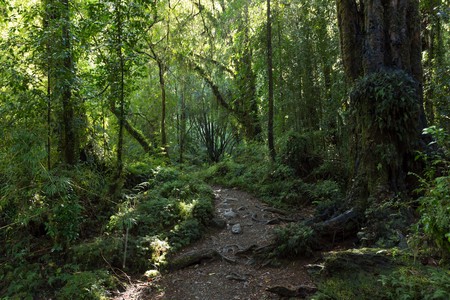 Delve into the depths of the monkey puzzle trees, hidden lakes and waterfalls in this magical national park. The trek begins with a steep two-hour ascent – once you’ve reached the plateau you’ll be graced with astonishing views encompassing the Villarica Volcano in the backround, making the struggle worth every effort. 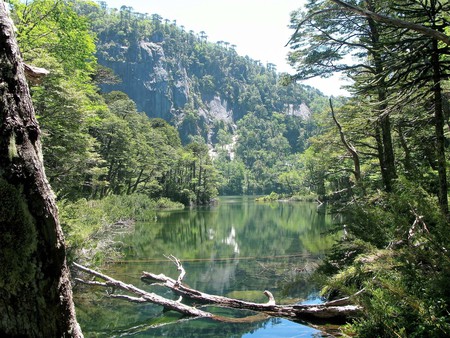