The Most Beautiful Towns and Villages on the Chiloe Islands 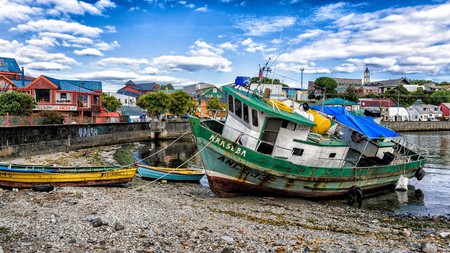 Some places in the world are difficult to enjoy if the weather is anything but clear, yet, luckily for the Chiloe Islands, these quaint little fishing villages are perfect spots to enjoy no matter what mother nature has in store. On a rainy day, they feel like something out of a Herman Melville novel, and on a bright clear day, the ocean and seaside homes combine to give off a welcoming glow. These are our favourite Chiloe Island towns and villages. 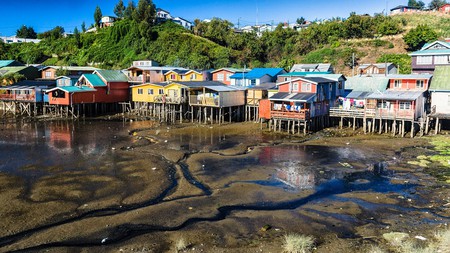 As you ferry across the gap between the mainland of Chile and the islands, you will get your first view of Chiloe, and the first town you will visit roughly 30 minutes down the line is Ancud. This little town, which the region is named after, offers cute intertwining streets weaving up and down the hilly terrain and endless paths along the coastal belt that can be enjoyed on foot, or bicycle.

Stand in the center square of Quemchi, and do a slow 360 degree turn, and you will almost be able to see everything in town, however it is not what you see in Quemchi that makes it intriguing, as much of what you feel here. Grab a coffee para llevar (to go) and stroll across the central plaza and wander the side streets and the coastal belt along the waters at the Quemchi pace, which as you probably guessed is very, very slow.

Even though Castro has over 40,000 inhabitants, and is the ‘capital’ of Chiloe, it feels very strange to label it a city as this large town has nothing comparable to any sort of metropolis. People stand in doorways nodding and smiling at their neighbours and passers by, and the sloping roads from the small town center end at the gorgeous walk along the inlet that pass by palafitos, which are houses raised up on stilts that actually hang over the waters edge. 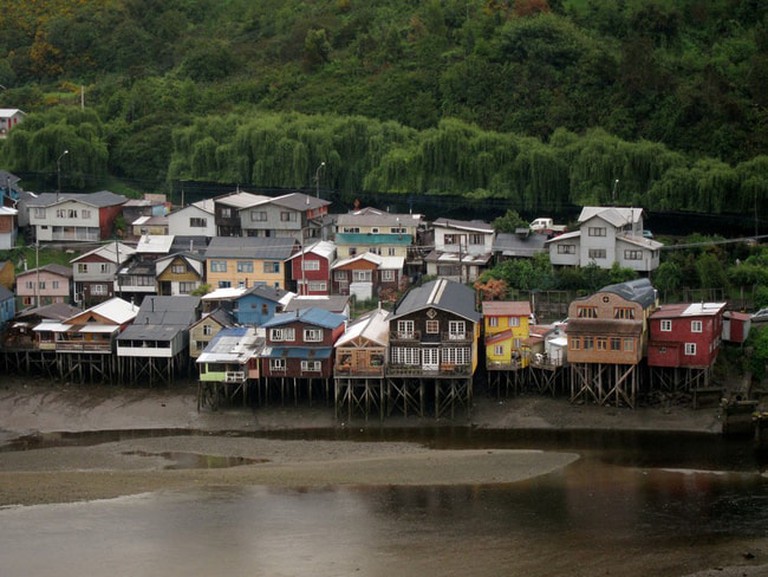 Follow the coast south from Castro through a few miniscule communes and villages until you reach the two part town of Chonchi. The main highway, which is simply a lane going in each direction, will leave you in the residential area, above the charming part of the town. Walk down the hill, and towards the central plaza where you can visit one of the famous Chilote churches, St. Carlos Borromeo, and continue on the steep road through the drowsy town to the water’s edge to view the bobbing fishing boats.

Most towns on Chiloe are neighbours with the ocean and although Huillinco is on the water, it is one of the only towns in Chiloe that looks out to fresh water. In the center of Isla Chiloe is the lake which the town is named after, Lake Huillinco. You might pass right through the petite town, if it weren’t for the lake to grab your attention; take a wander along the winding road, and out to the pier that extends out into the lake. 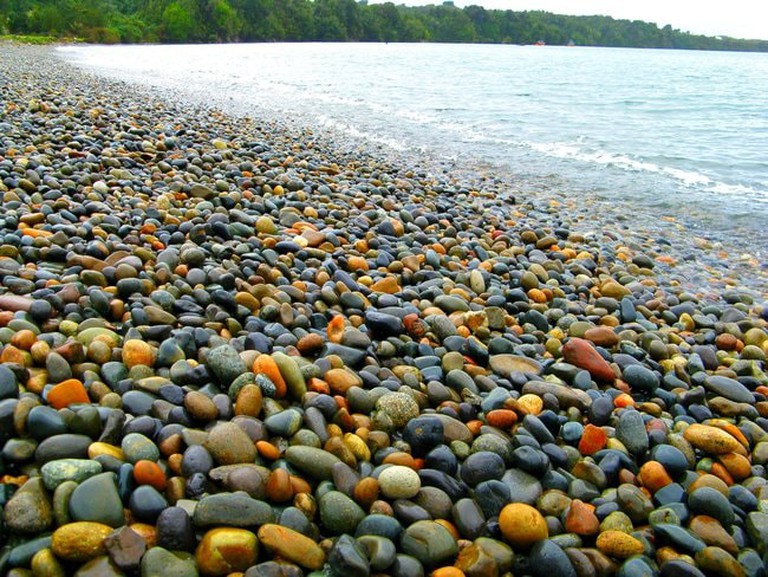 Iglesia, or Church Santa Maria de Loreto is the centerpiece to Achao and is one of the most distinguishable churches on Chiloe, with its one solid colour of faded wood shingles, very unique to this area. The central plaza in front of the church is the opposite as it is clean, and new and one of the most well kept in all of Chiloe, including a sliver of sandy beach.

The town of Dalcahue has used a lot of the space available during its slow growth and has caused the village to be spread out, so in order to get the best image of this town, you will want to head down to the water and trot along Pedro Montt – the little avenue that runs along the water. Here, you will not be looking out simply to open ocean as you have the island of Quinchao to add to your view, and your raised position will allow you to look down towards the water at the old fishing boats rolling from side to side. 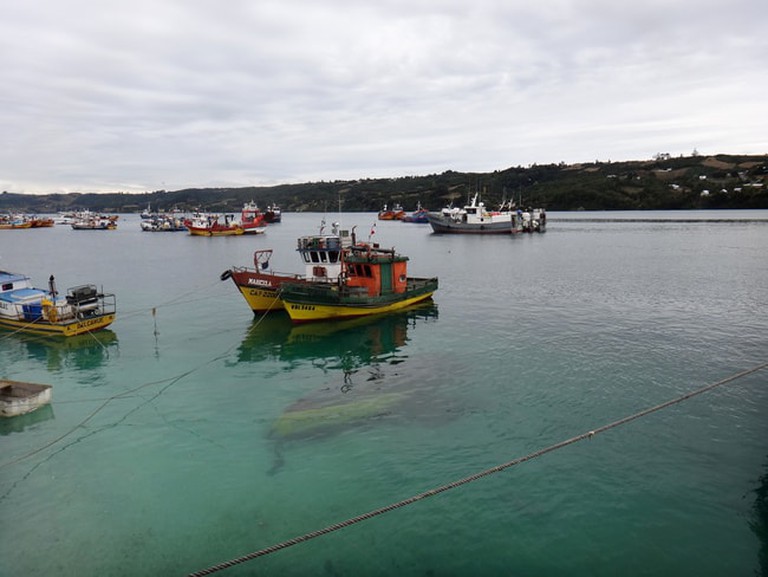 The south end of the island, and Quellón, may be your last stop as you catch a boat back across to the mainland, or it may be your first, if you are heading north, but either way, it is a good example of everything you can expect from Chiloe. Many of the hotels and hospedajes are located right near the port which gives you a view of the ocean, and even though it is a compact town, it has all the amenities you’ll need to set you on your way. 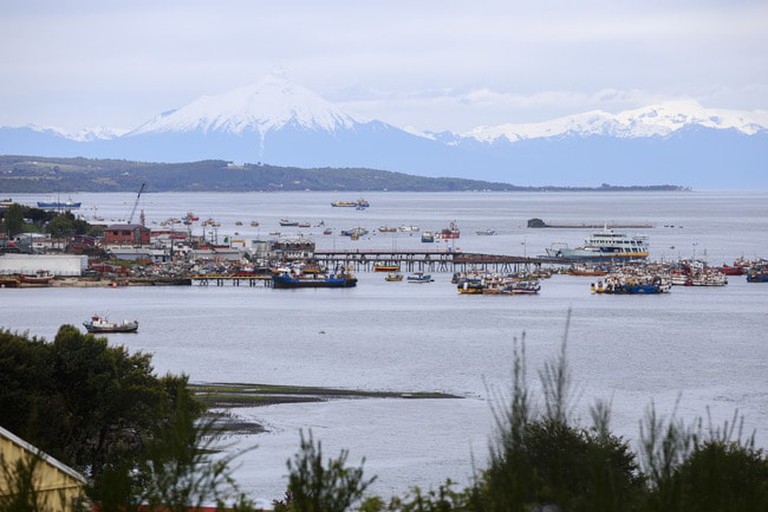