The Most Beautiful Parks and Gardens in Viña del Mar, Chile

Viña del Mar | © Jonas de Carvalho / Flickr
Known among Chileans as the “Garden City,” Viña del Mar really lives up to its name. This upmarket seaside resort has been the plaything of well-heeled aristocrats for centuries, some of whom commissioned the construction of beautiful gardens to relax in. Here are the best in the city.

This grandiose park is Viña’s premier green space, lusciously green and immaculately manicured. A wealthy Portuguese businessman first developed the estate, which rests on a hill between Valparaiso and Viña, as his private residence in the 1840s. Over time, his gardening-enthusiast wife transformed the lot into the most beautiful park in the city, aided by her sailor son who brought exotic plant species in from faraway lands. These days, it’s home to a grand palace which houses the Museum of Fine Arts as well as an outdoor amphitheater where the famous Viña del Mar International Song Festival takes place. 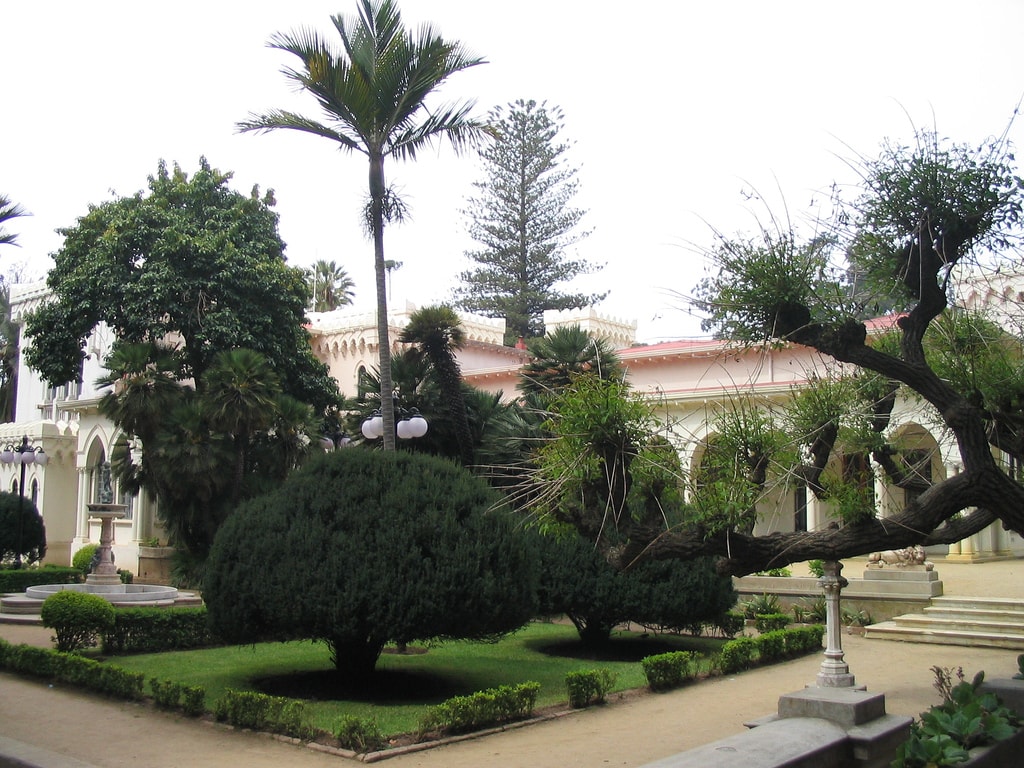 Commissioned in the 1930s by a wealthy Chilean saltpeter manufacturer, these tranquil botanical gardens are the city’s largest and most impressive green space. A series of walkways and circuits intertwine through forests, which makes for an excellent afternoon stroll, particularly in autumn when the park transforms into distinct hues of yellow and red. Of the 3,000-plus plant species on display, the most treasured are a collection of Chilean cacti that sit alongside a fully equipped picnic area. 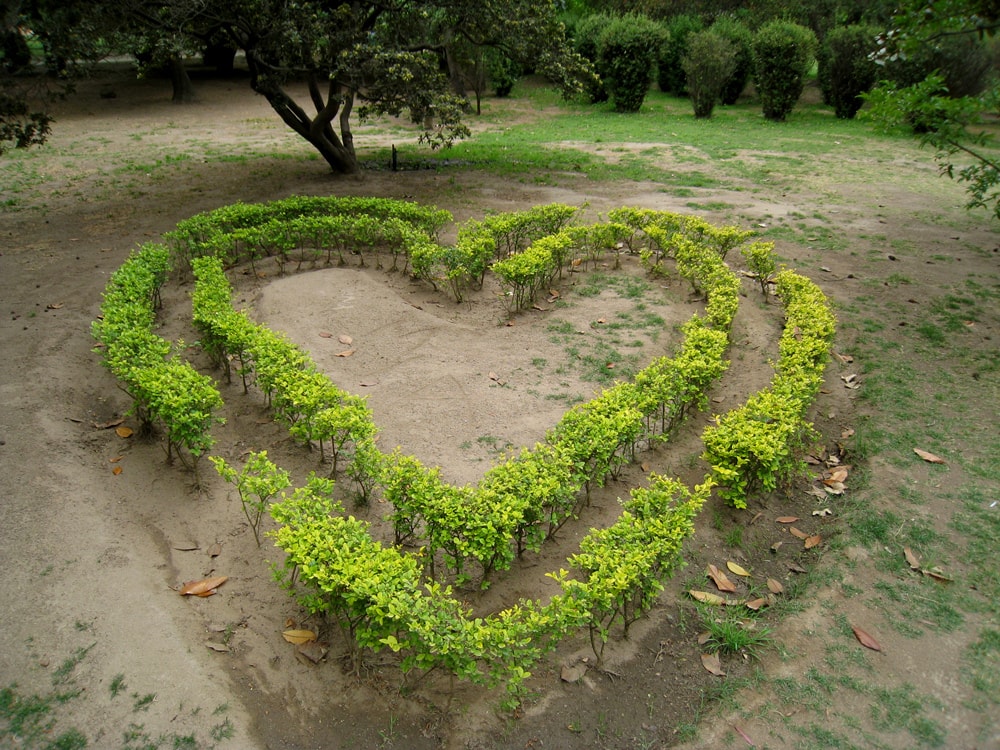 Almost impossible to miss, this colorful flower clock, the product of fine Swiss engineering, sits on a hill overlooking the Pacific just a few yards from Viña’s most popular beach. The clock’s nine-foot (three-meter) rotating hands were installed in 1962 to commemorate the beginning of the World Cup held in Chile. It may seem a little cheesy, but visitors flock here in droves for that postcard-perfect photo. Check it out later in the afternoon when light conditions are most favorable. 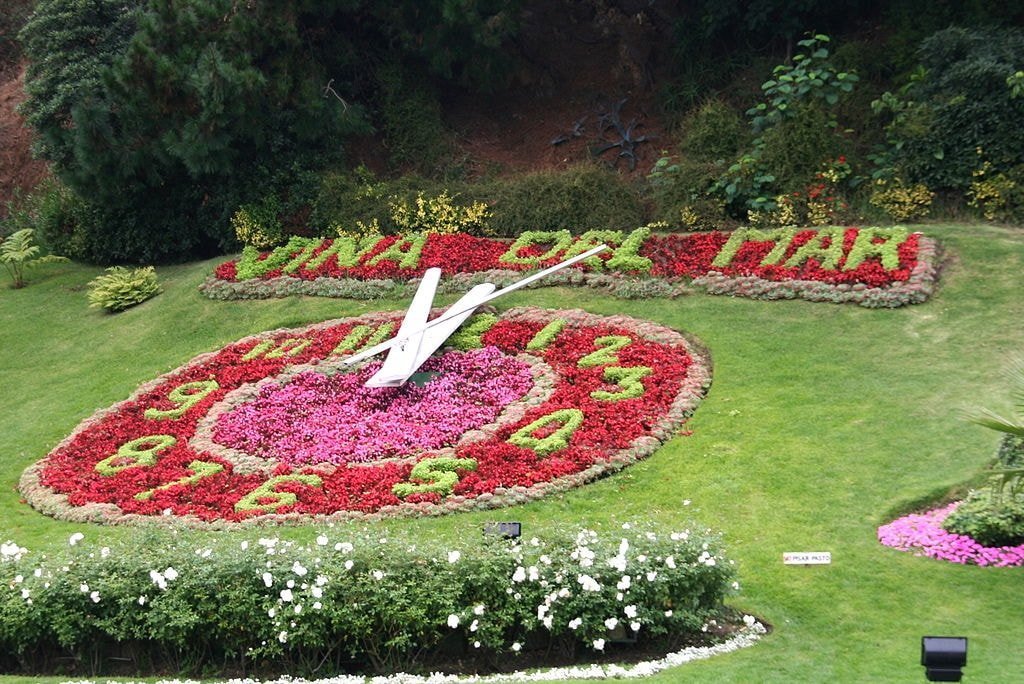 Originally a reservoir to supplement the nearby vineyards of the wealthy Vergara family, Sausalito Lagoon is now a public recreational area for residents to use for various outdoor sports and activities. Sailing, water-skiing, hiking, and bird-watching are all possible, plus there is a huge golf course right next door.

This 1920s palace, built on a central hill overlooking the sea, occupies the city’s most enviable real estate. It is the official country retreat of the president of Chile and is a grandiose construction with immaculately manicured grounds, which the public can visit—at least when El Presidente is not there on vacation. 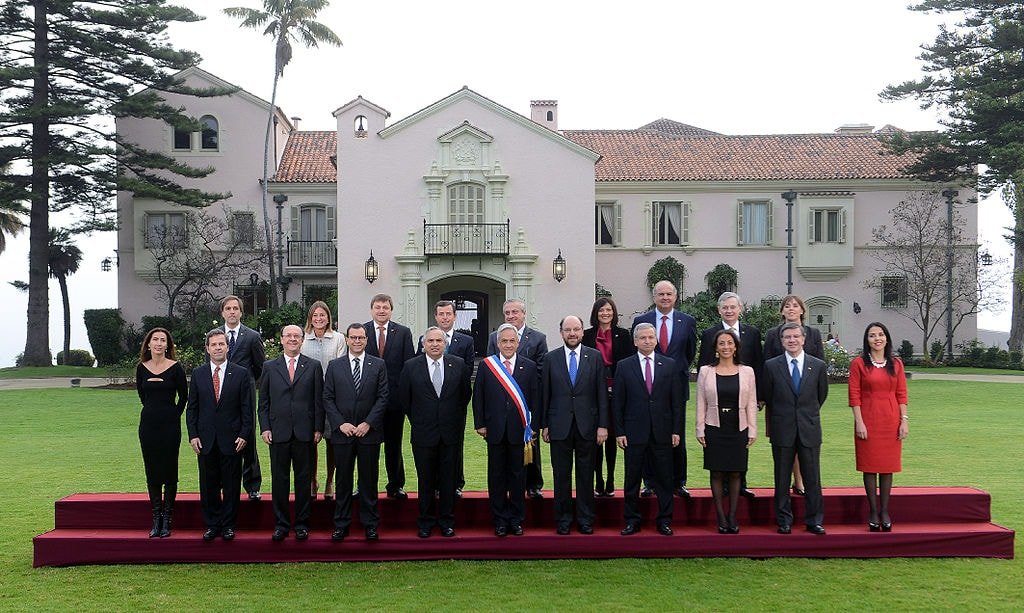 This locale is not really a garden; in fact, these huge sand dunes are pretty much the polar opposite. Nevertheless, they are eerily beautiful and provide a spectacular spot to watch the sun go down over the sea. Those after a little adrenalin kick can try their hand at sandboarding too. 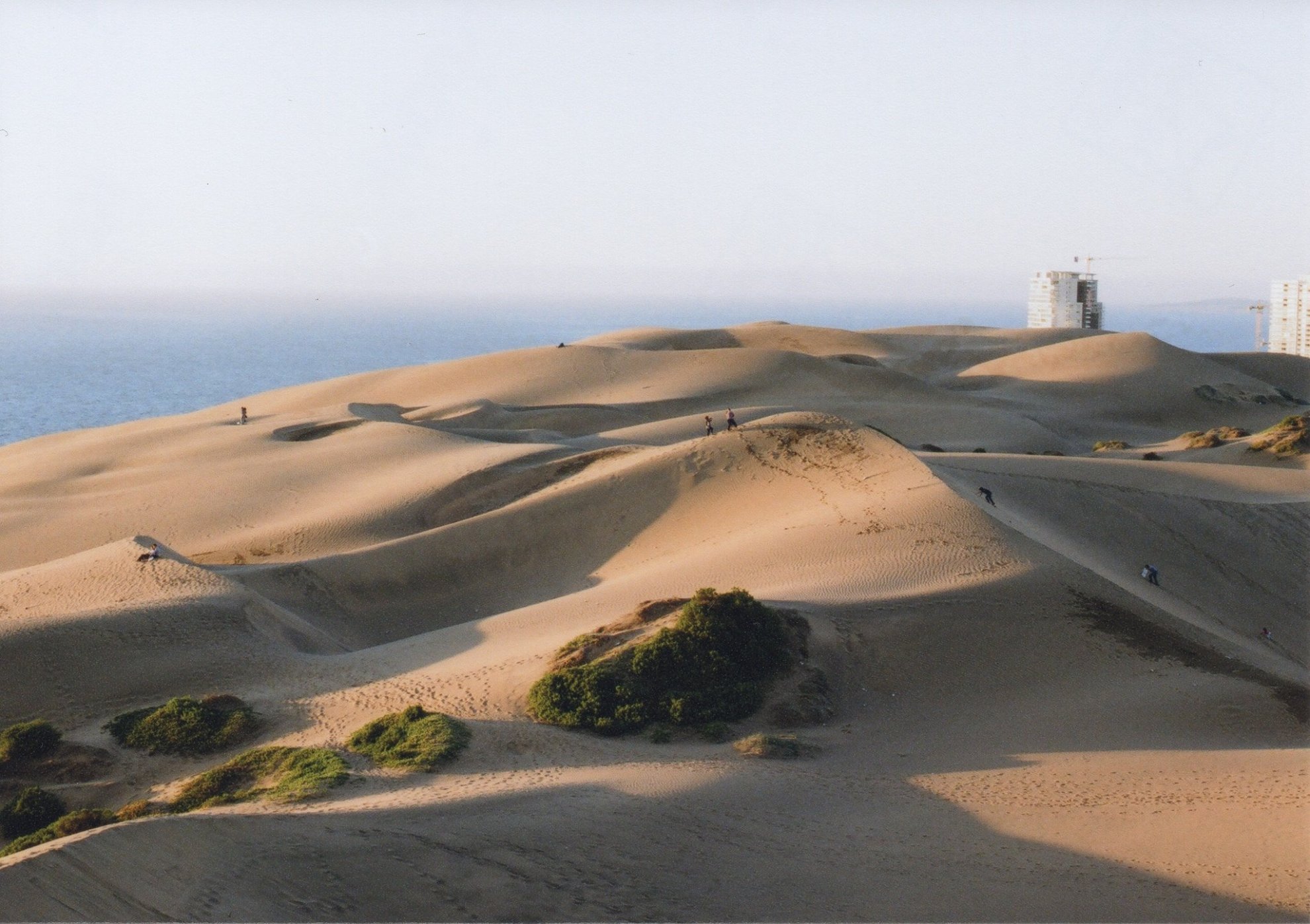 Viña’s charming plazas play a significant part in the Garden City moniker, and the finest of the lot has to be Plaza Vergara. This stunning space, located just a few blocks from the park of the same name, is full of tall shady palm trees, immaculately manicured shrubbery plus a water fountain and statues of local heroes. It’s an ideal place to kick back and relax in the city center. 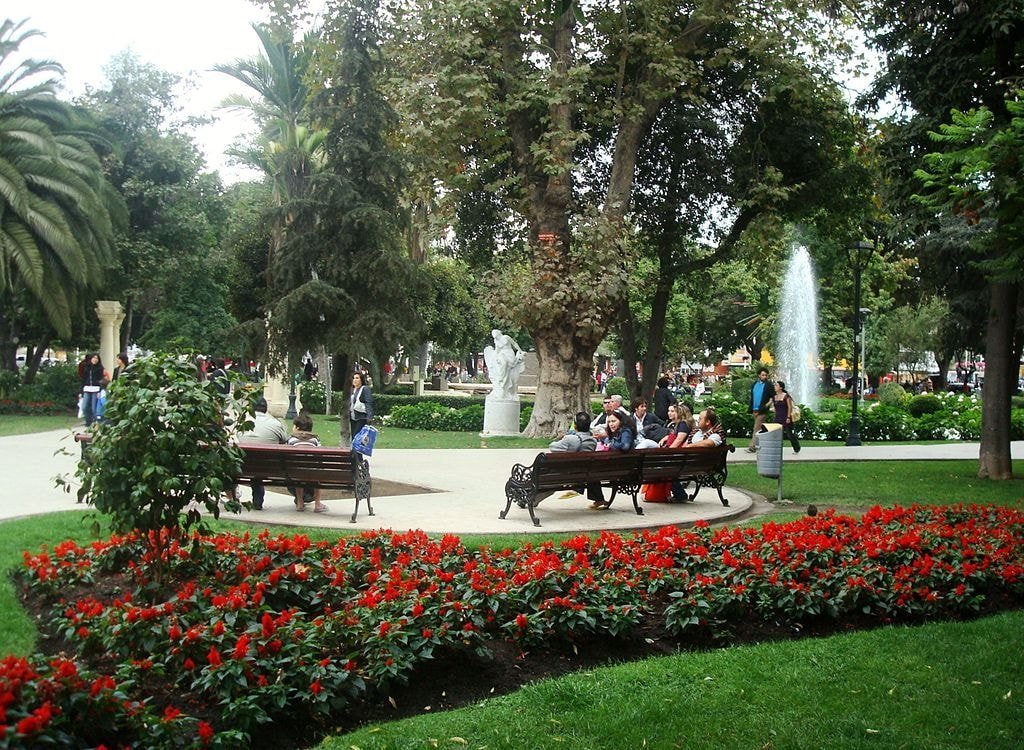