The Most Beautiful Churches in Santiago, Chile

Iglesia de San Francisco, Santiago de Chile | © Dario Alpern/WikiCommons
Thanks to the Chilean capital’s Spanish founders, the majority of Santiago’s most beautiful religious structures are Catholic churches or cathedrals. As most of these historic buildings were conveniently constructed in the Central Santiago area, checking out the city’s most beautiful churches doesn’t require too much time or hustle around the city.

One of Santiago’s most popular attractions is the Santiago Metropolitan Cathedral, which also happens to be the center of Santiago, Chile’s archdiocese. Located in the historic city center, Plaza de Armas, tourists are constantly ducking into this stunning neoclassical sanctuary, which was originally constructed at the start of the 19th century. The cathedral includes a central, right and left nave and an austere crypt on the basement floor. 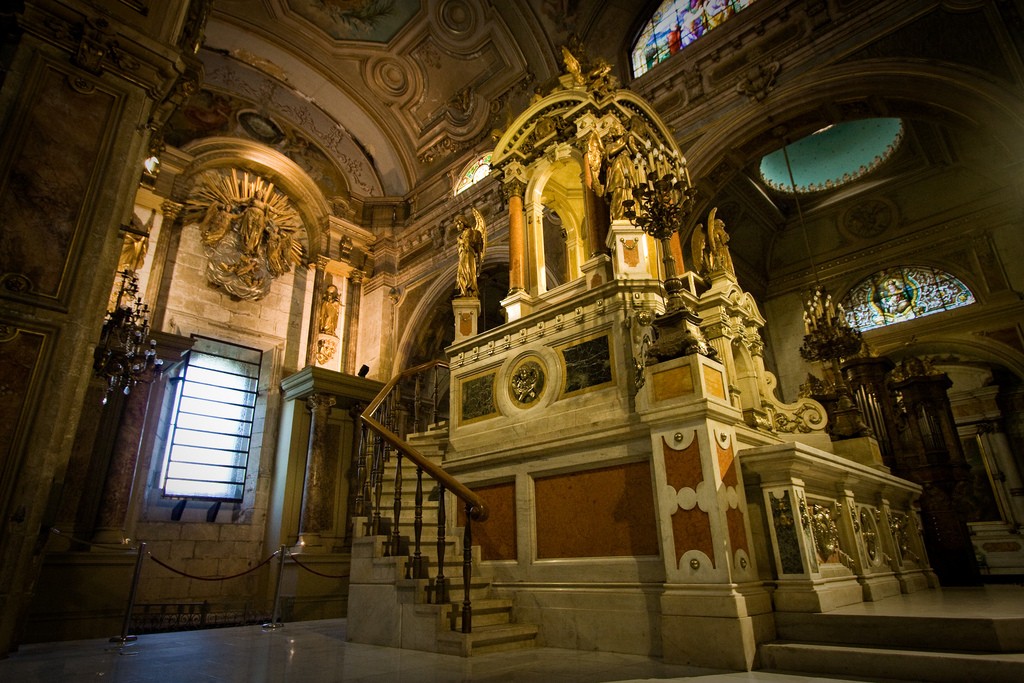 This catholic church dates back to colonial times and is the country’s oldest architectural structure. The Iglesia de San Francisco was originally constructed in 1613, though earthquakes have destroyed much of the building’s original architecture, like its notable tower. The convent connected to the church is currently a museum open to the public, which features colonial art and religious artifacts in Chile. 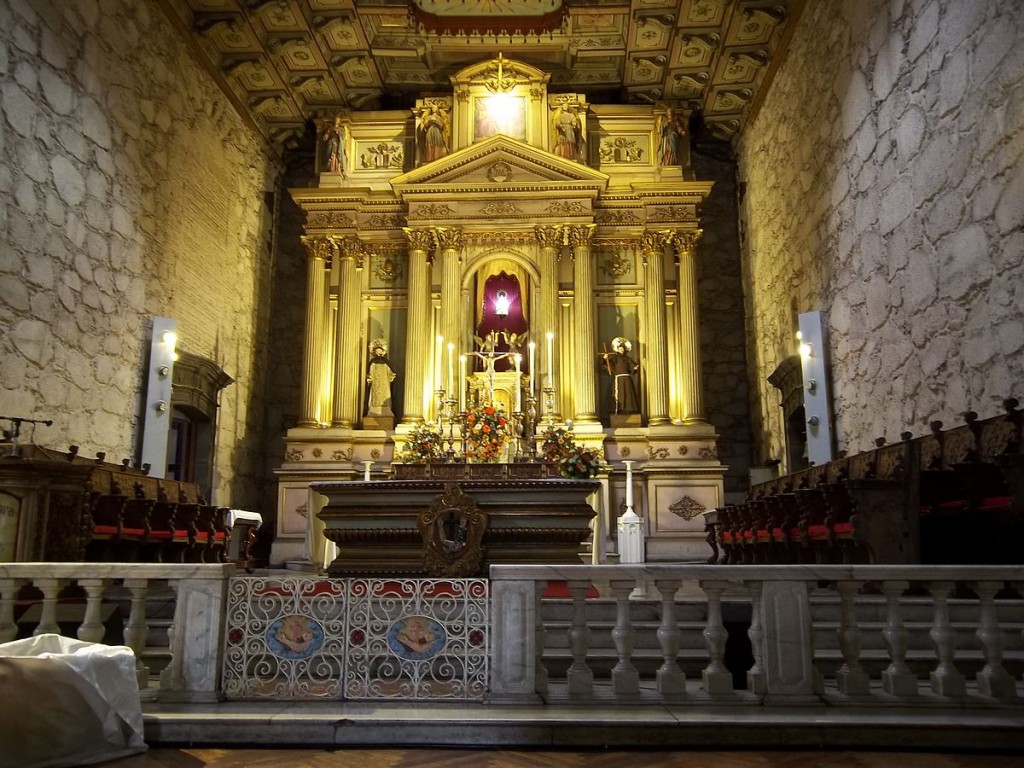 This Dominican church was constructed by architects Juan de los Santos Vasconcellos and Joaquín Toesca towards the end of the 18th century. The temple boasts a neoclassical design, and is located in the heart of Santiago’s historical district. The church’s brick towers exemplify the influence of a Bavarian baroque style, a contribution of Toesca’s.

On the corner of streets Arturo Prat and Santa Isabel in central Santiago, the hidden jewel of Los Sacramentinos Basilica stands tall. The design for this gorgeous and often overlooked Neo-Byzantine structure was inspired by Paris’ Sacré-Cœur Basilica. The basilica was constructed by Chilean architect Ricardo Larraín Bravo in the early 20th century. 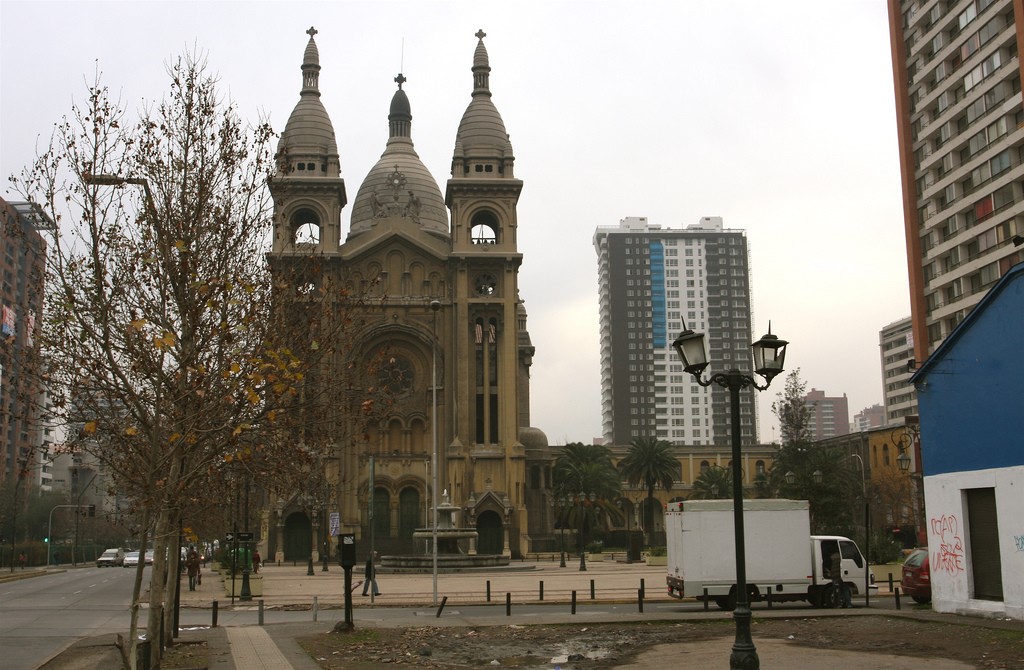 This national historical monument, located near Chile’s presidential palace, is hard to miss, painted in a bright yellow color. The Italian architects Eusebio Chelli and Ignacio Cremonesi and French architect Eugenio Joannon worked on the construction of the church, which was completed at the end of the 19th century. Iglesia San Ignacio de Loyola is emblematic of Neo-renaissance architecture, while the interior also shows Neobaroque influences.

This pinkish-red church on the corner of Merced and Enrique Mac Iver streets is easy to find, and a convenient stop while meandering around either the Bellas Artes or Santiago Centro neighborhoods. The building was originally built back in 1566 using adobe materials, though the structure was later destroyed by an earthquake. Having undergone various reconstructions over the centuries, the last time the church was remodeled was by Italian architect Joaquín Toesca in 1799, though some architectural additions have been made since. The structure also includes a museum with religious art and artifacts. 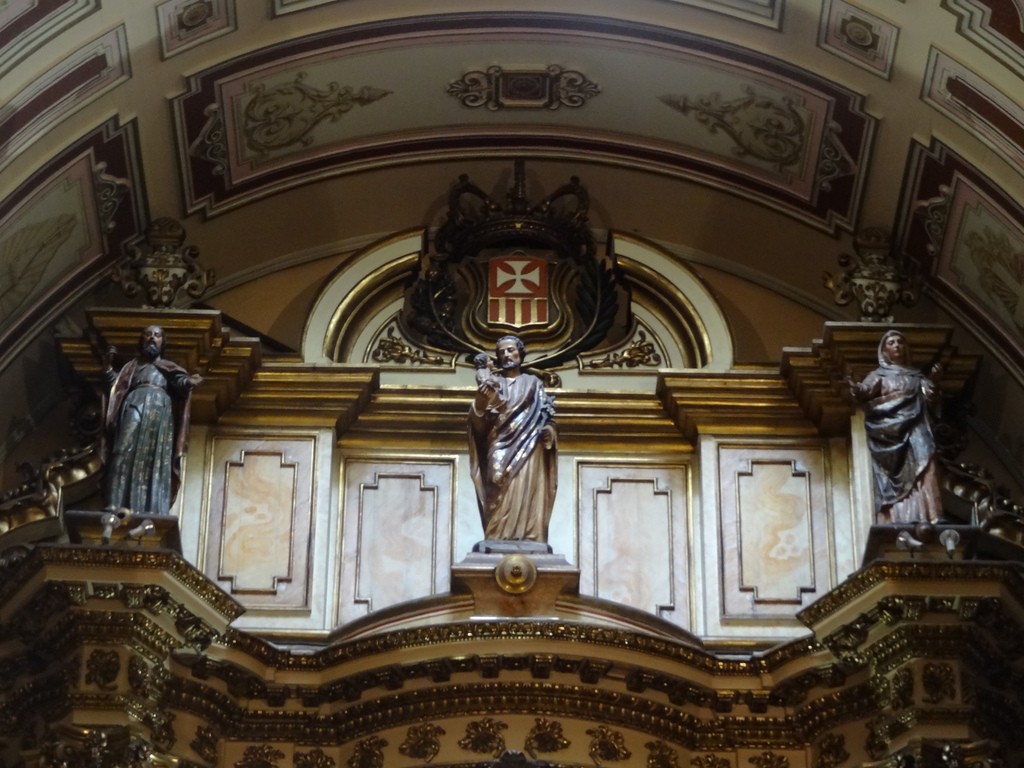