The Best Places to See Penguins in Chile

2017 marks a monumental decision from the Chilean government – they have rejected plans for a billion-dollar mining project as it would have disrupted sea life, in particular the penguins. Chile is one of the best places to see penguins in their natural habitat, you can easily spot Humboldt, Magellanic, King and Gentoo – though the Macaroni penguins are rather more elusive. If your favourite film is Happy Feet, this is where to find these beloved creatures.

Uninhabited by humans, one of Chile’s most important penguin colonies is found on Magdalena Island near Punta Arenas. The best time to visit is between October and March, when you can see them nesting and waddling around. It has been decreed as the Los Pingüinos Natural Monument as there are an estimated 60,000 breeding pairs of the Magellanic penguins. Found 35 kilometres northeast of Punta Arenas, Magdalena and Marta islands are the main part of this natural monument, although tourists only tend to visit Magdalena, as it’s bigger. 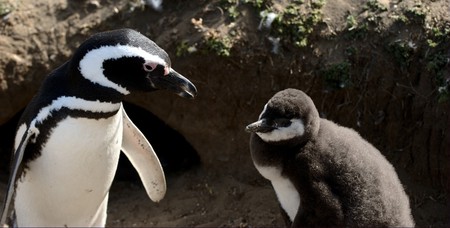 Not far from Punta Arenas is Bahia Inútil, which translates as useless bay, where back in 2010 a small group of king penguins were found, thus it was named, Parque Pingüino Rey, the King Penguin Park. The owner of the land decided to protect these eight king penguins, by preserving the area, observing their behaviour and educating the public about this species. In mid-2011 the park opened as the only king penguin colony in South America and outside of Antarctica. 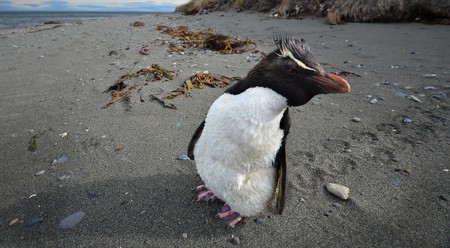 On the northwestern side of the Brunswick Peninsula, this is one of the most popular excursions from Punta Arenas, about 65 kilometres away, between October and March. However, great penguin sightings are not always guaranteed. This location tends to be where the penguins breed and have their babies, during a good sighting, there can be between 60,000 to 70,000 Magellanic penguins. 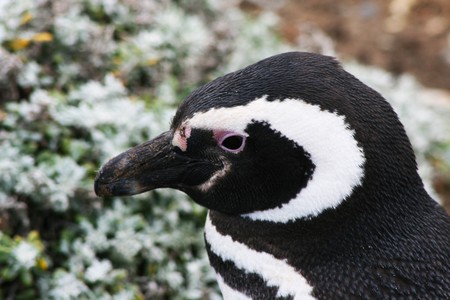 Just a short jaunt from Ancud is the Monumento Natural Islotes de Puñihuil, consisting of three islands that aim to protect these wonderful waddlers from extinction. Boasting both Magallanes and Humboldt penguins, this is the only destination on the planet where you can see both types of penguins at the same time. 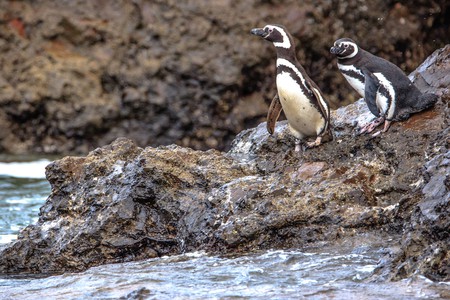 At the southern most tip of Chile, you will find this island, isolated, cold and extremely windy. However, it should be a must-visit destination for penguin lovers as you can spot Gentoo penguins here, and maybe even a lone King penguin if you’re lucky as you really are at the closest point to Antarctica here. 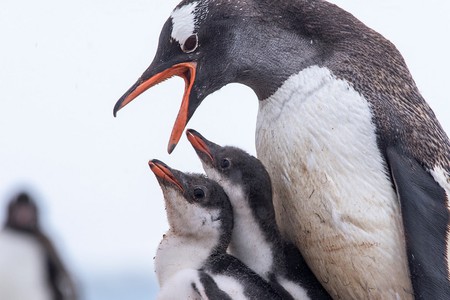 Located near La Serena is the island of Isla Damas, on which you’ll find the Humboldt Penguin National Reserve. Jump aboard a boat over to the island, watching the dolphins launch themselves out of the sea, until you reach the pristine sands of the island. The reserve is a prime breeding spot for the Humboldts as well as the sea lions’ natural habitat. 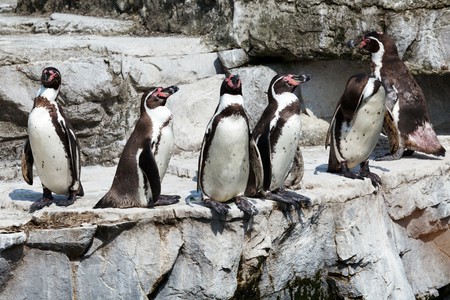 Humboldt penguins are commonly found at specific locations along the Pacific Ocean coast, from Isla Foca in Peru all the way down to Algarrobo in Chile, which is near Valparaiso. The penguins usually start breeding in March, during which they nest together in their colonies within the caves. 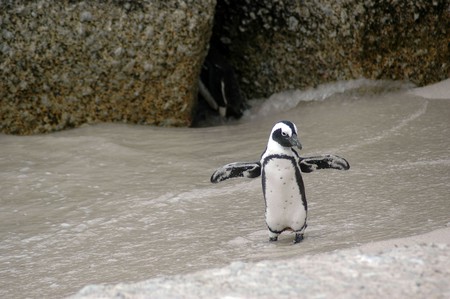 Penguins | © werner22brigitte/pixabay
Give us feedback