Bay of Valdivia| © Jorge Sanchez / Flickr
The attraction of visiting Valdivia is not solely attributed to what the beautiful city itself offers, but also to its geographical location within Chile. Located in a unique setting of winding rivers and islands, there are a number of terrific things to do and places to explore outside of Valdivia that can occupy anywhere from a few hours to a full day.
PENTAX Image

From the center of Valdivia, you will encounter Mancera Island as the Valdivia River flows out west and just before it reaches the ocean. A beautifully green but seemingly minor island in the inlet has large historical significance. It was founded and settled back in 1554, when it was named Imperial, and almost became the new Valdivia as it was proposed to move the whole city there after the massive fire in 1682. It is also home to the historical fortress called the Castle of San Pedro de Alcantara. 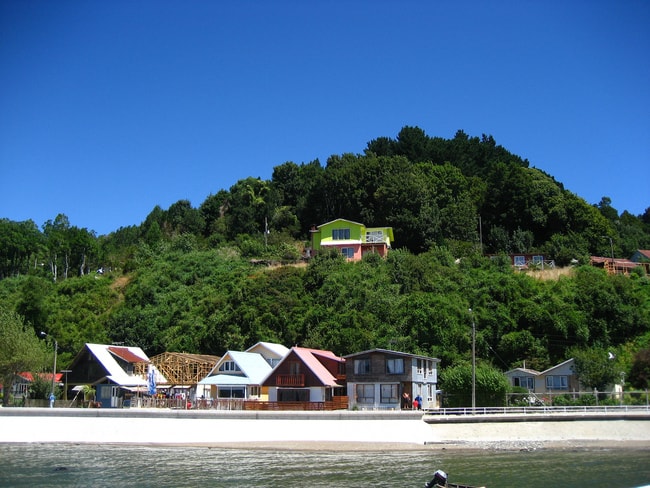 Pass the little island of Mancera and you will be entering the open ocean via the Bay of Corral. Written with the double r, do not expect white sands, clear water and a reef, but do expect the crisp, beautiful open sea and jagged coastline covered in beautiful coniferous trees. Take a boat out into the bay, or get a view of it from the neighbouring towns of Corral or Niebla. 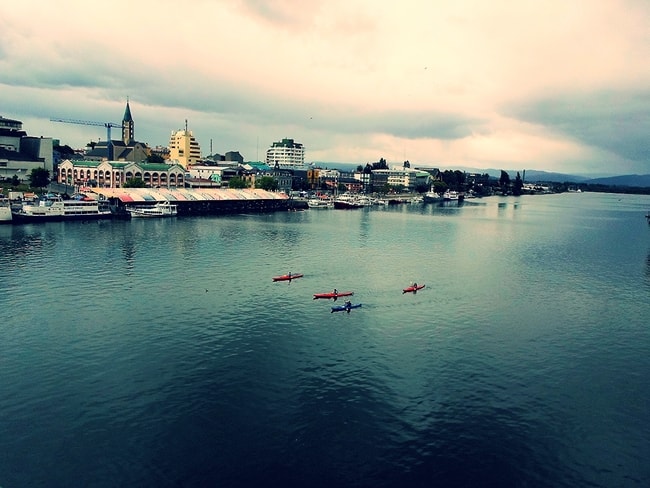 It’s easy to leave Valdivia and be engulfed in greenery, and Parque Saval is an example of this. In the north corner of Isla Teja, the north island portion of Valdivia, you will find a large serene piece of forest that is perfect for a tranquil walk or a picnic, including a stop by Laguna de Los Lotos.

The Sistema de Fuertes de Valdivia are a series of historic fortresses that protected the Bay of Corral from intruders looking to attack and take over the strategic surrounding areas and city of Valdivia. During the four century period (between 1552-1820) these forts were active, they comprised one of the largest fortress systems in the Americas and were a main supply route for Spanish ships passing through the area.

Get an early start and cross the Cruces River over to the peninsula and head north to find Oncol Park, terrific for those who want a long day of exploring. This gorgeous area has a big trail passing through the bushes and cutting across the park, with a stunning wooden tower viewpoint that gives you an endless view over the horizon. And stop by El Carpintero cafe at the midpoint, which offers a chance to refuel and recharge for the remainder of your trek. 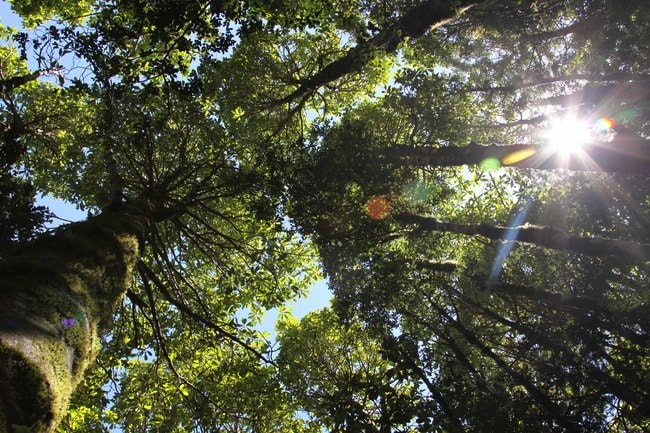 On the coast, right next door to Parque Oncol, is another magnificent piece of Chilean scenery with the Reserva Punta Curiñanco. This protected area is home to some of the most stunning, isolated coastline in all of Chile, and consists of a rough, rocky edge lined with trees and greenery growing wherever the ocean spray will carry. With a close proximity to Parque Oncol, you will be able to visit two incredibly beautiful and incredibly different types of landscapes in the same day.

Not the type of beach where you are going to lay down and soak in the sun, but a beautiful beach anywhere in the world is a sight all humans enjoy and the Playa Loncoyen is a gorgeous chunk of coastline in its own right. North of the town of Niebla, Playa Loncoyen is protected on either side with two big cliffs and is a beach where you are almost guaranteed to be the only person there.