The Best Concert Venues in Santiago 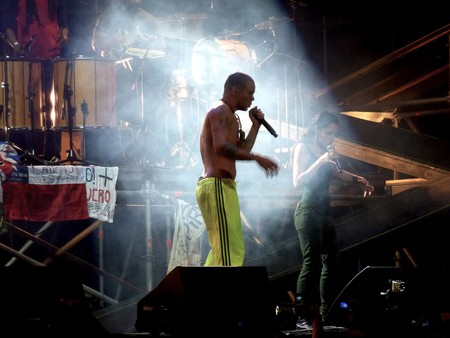 Enjoy Santiago’s up-and-coming music scene year-round, at these leading venues. From major international acts, emerging cumbia stars, to intimate jazz quartets, these are the best places to see what’s on in Santiago, Chile. 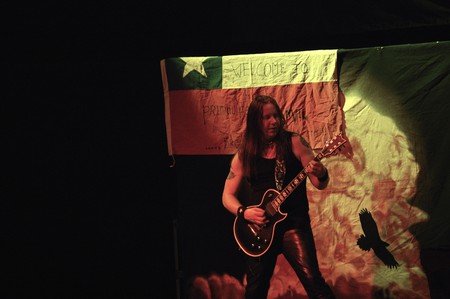 This retro Santiago theatre has been around since the 1930s, hosting everything from operas to boxing matches and presidential political rallies. Holding some 4,500, Teatro Caupolicán is now mainly used for concerts of all genres, featuring both local and international artists.

This inexpensive, historic Santiago venue embodies the Bellavista neighborhood’s bohemian vibe. Though La Peña de Nano Parra isn’t known for its frills, the danceable live music and overall ‘onda’ (or vibe) of this place is what makes it a local favorite. Featuring emerging cumbia acts, La Peña del Nano Parra is a great place to enjoy a live performance and shake that booty. Check for upcoming acts on the venue’s Facebook page. Fun fact about this lively venue, the owner is the nephew of the famous Chilean musician Violeta Parra.

Some five stories high, Teatro Cariola has been declared a national monument, known as one of the most important theatres in the capital, along with the Santiago Municipal Theatre. Once famous for its theatre performances, Teatro Cariola now features live music concerts, bringing in musicians from all over the world. This mid-size venue can hold some 1,200 people in its larger theatre, Carlos Cariola. There’s also a smaller performance space, Sala Alejandro Flores, which seats about 150. 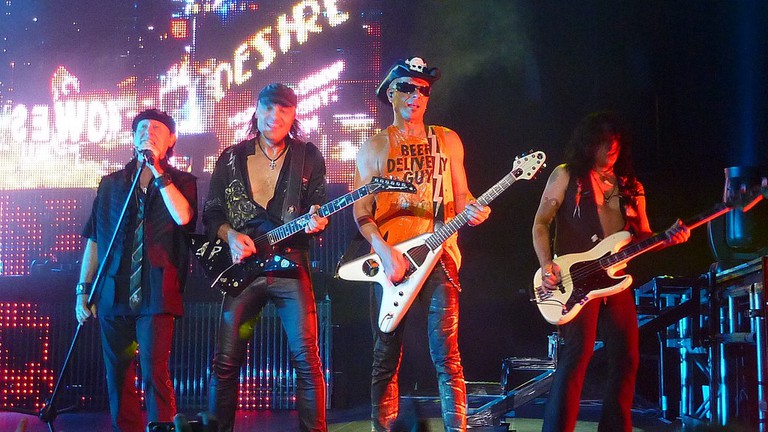 Scorpions en Chile 2010 | © Carlos Varela
Named after its address on Matucana street, this is definitely one of Santiago’s hippest venues. Matucana 100 is a cultural space that hosts music festivals and concerts, dance performances, movie screenings and live theatre, complete with an impressive art gallery. The outdoor concert space in front is ideal for energetic live performances in the spring and summer, while the indoor theatre is more suited to a cozy night out while escaping the chill of winter.

This massive arena, which seats 15,000, is located in the O’Higgins Park and pulls in major international acts like Sir Elton John and Ricky Martin. The Movistar Arena is also one of the venues which hosts the annual two-day music festival Lollapalooza Chile.

Though this intimate and inexpensive jazz venue is small in size, huge talents have performed on its stage. The Jazz Corner features jazz musicians from Chile and around the world. Pop by for a live concert after meandering through the artsy Barrio Italia neighborhood.

In the heart of hipster heaven, Teatro iF, (formerly Teatro Italia) attracts trendy, young audiences to its Barrio Italia location. Thanks to the small size of this live music venue, you’ll always get a good view of the show.

Centro Cultural Ex Amanda, also called Club Amanda, is a lively venue that hosts live music events in the upscale Vitacura neighborhood. Although it is sometimes booked for private events, most Fridays and Saturdays there are public performances. Check the website calendar to see what’s on. 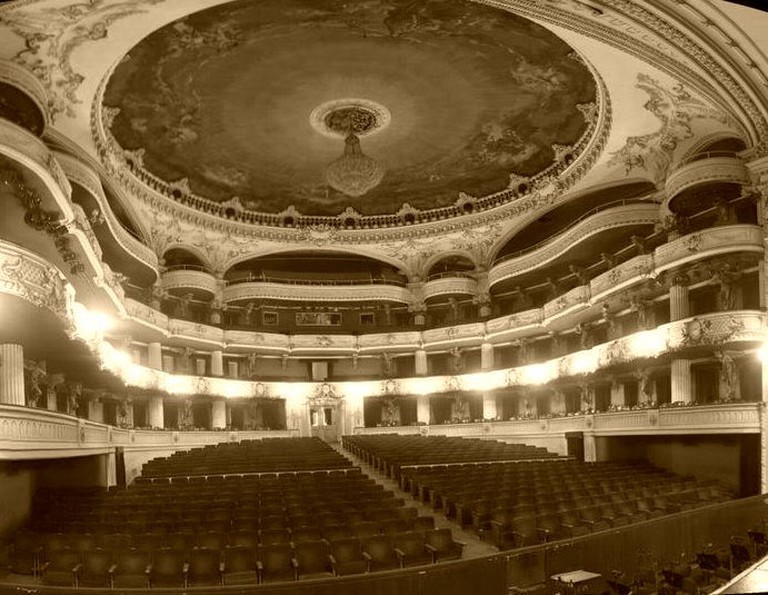 With its French Neoclassical exterior and wonderful concerts, Santiago’s Municipal Theatre is one of Chile’s architectural and cultural treasures. Built in the mid-nineteenth century, the theatre offers an impressive number of ballets, operas, recitals and orchestral performances each year.