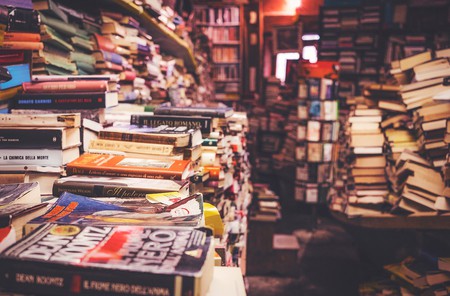 The dramatic coup of Augusto Pinochet and his subsequent 17-year dictatorship was a pivotal event in Chile‘s otherwise relatively peaceful history. Although some Chileans continue to support his policies, most agree that Pinochet’s reign entailed the darkest years in living memory. Here’s our round-up of the best that has been written about the coup and the years that followed, in historical records and fictional novels inspired by reality. 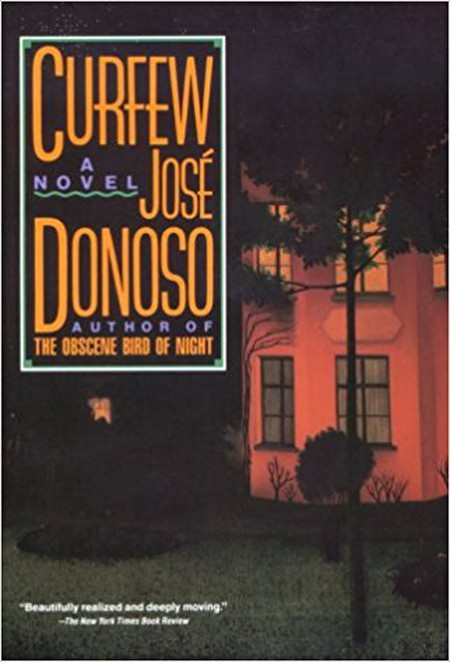 An enthralling tale that takes place over a 24-hour period, Curfew is one of the standout novels of the era. Set in Santiago in 1985, it sees a Chilean singer return home from France after living many years abroad in exile. Pablo Neruda’s wife has just passed away, so the singer meets with friends to attend the funeral but is forced to spend the night outside due to Pinochet’s strict curfew laws. The story gives a distressing account of what life was like under the oppressive regime, portraying everyday difficulties and the decay of national spirit. 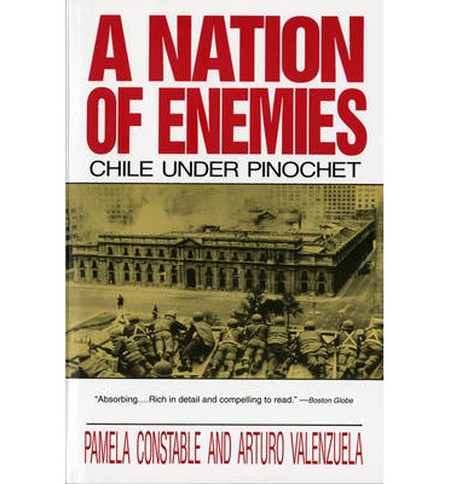 A Nation of Enemies – Pamela Constable and Arturo Valenzuela

Co-authored by the Deputy Foreign Editor of the Washington Post (Constable) and the former U.S. Assistant Secretary of State (Valenzuela), this authorative non-fiction book examines the entire 17 years of the Pinochet dictatorship. Through meticulous research and interviews with Chileans who lived though the ordeal, the authors have been particularly successful in illustrating how the United States employed ‘shock economics’ to cause boom and bust scenarios, the result of which polarized Chilean society and created a class war that led to the country becoming a ‘Nation of Enemies.’ 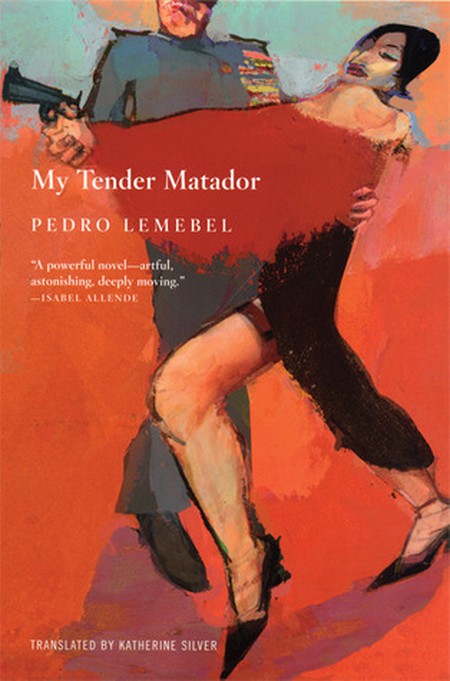 A novel by Chile’s most famous gay author, My Tender Matador is set shortly after the failed assassination attempt on Pinochet, in what was an undeniably turbulent period of the dictatorship. As anti-regime protests run rife throughout Santiago, a middle-aged homosexual known as ‘the Queen of the Corner’ opens up his home to revolutionaries so they can plot to overthrow the government. This funny yet moving story provides a unique perspective on the uprising, while simultaneously examining a taboo romantic liaison. 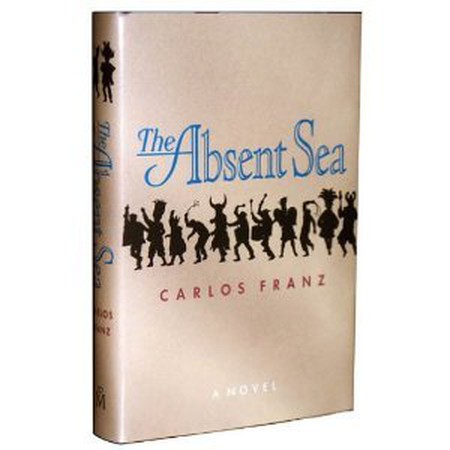 A historically accurate novel written by one of Chile’s most renowned living authors, The Absent Sea masterfully tells the story of an idealistic young judge who takes up a new position in northern Chile. After the coup of 1973, a concentration camp is established in her new town where dissidents are executed en masse. Unable to accept the brutality, she flees to Germany in exile, returning 20 years later to face a difficult question from her daughter: “Where were you when such terrible things were happening to our town?”. The story examines the extremes of human cruelty in a time of historical importance.

Chile: The Other September 11 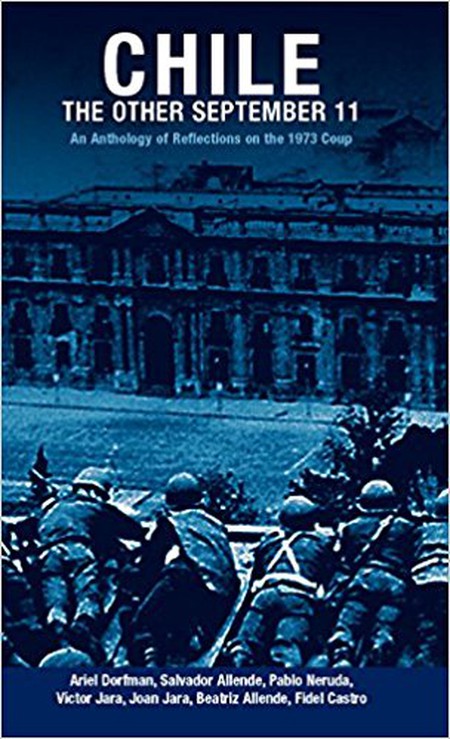 A difficult read for patriotic Americans, this non-fictional anthology documents the United States’ involvement in supporting the September 11, 1973 coup that overthrew Chile’s democratically-elected socialist president, Salvador Allende. It looks at the suffering endured at the hands of Pinochet’s regime and speaks of U. hypocrisy for actively enabling such a situation to occur. Notable contributors include Ariel Dorfman, Pablo Neruda, Salvador Allende and Fidel Castro. 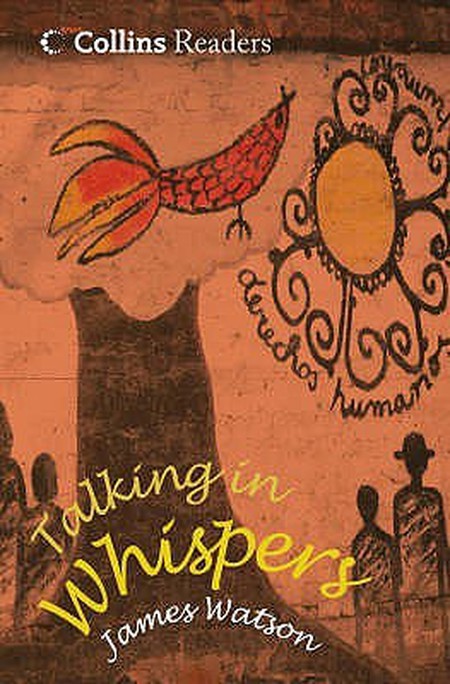 This political thriller aimed at a teenage audience tells the story of a 16-year-old who ends up becoming a fugitive on the run from the military junta. He narrowly escapes when his driver is shot dead at the wheel and later discovers his father has disappeared. Unsure if the two are connected, the boy encounters an American journalist who claims to have damning evidence that could bring down the whole regime. The book has been lauded for introducing younger audiences to this important time in Chilean history.

Soldiers in a Narrow Land: The Pinochet Regime in Chile – Helen Spoon 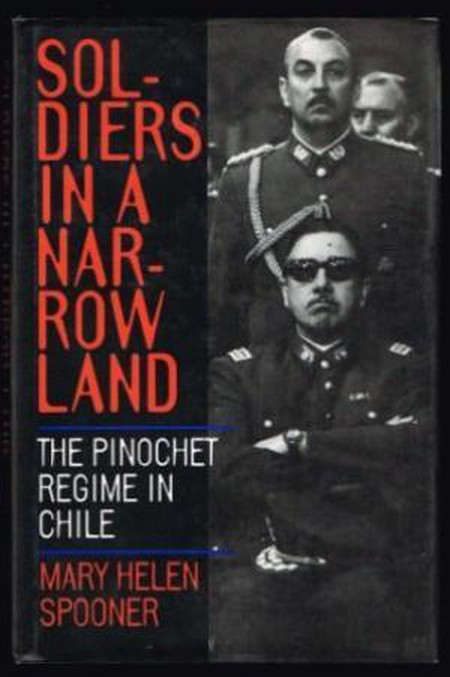 © Courtesy of the University of California

Spoon’s work is an in-depth look past state-sponsored censorship and propaganda to reveal what really went on during the Pinochet years. The author examines the story behind important political figures, looks at the reasons why some Chileans supported the regime, and the brutal consequences that befell dissidents. This thoroughly researched book also documents the post-dictatorship years, including Pinochet’s arrest in 1998 and how Chile has moved on from the ordeal.