The 5 Best Books by Isabel Allende You Should Read 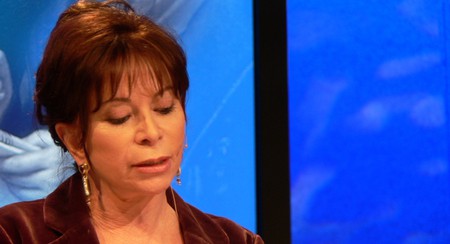 The Chilean writer Isabel Allende has long been fascinating readers worldwide with her distinctive blend of adept magical realist techniques, political and social insight and emphasis on issues of gender, patriarchy and machismo. Here, we select five of her best works, giving a broad oversight of Allende’s enthralling and often challenging portfolio.

The House of the Spirits

It is fairly well-recognised by now that The House of the Spirits (Spanish: La Casa de los Espíritus) is Allende’s masterwork. A winding, often mystical narrative with clear inspirations in Márquez’ One Hundred Years of Solitude, the book uses the instance of one upper-class Latin American family to explore the fissures of gender, class and political allegiance which tore much of the continent apart during the 20th century. Allende’s own position as a first cousin once removed of martyred Chilean Leftist President Salvador Allende adds an additional layer of passion and fascination to this engrossing read. 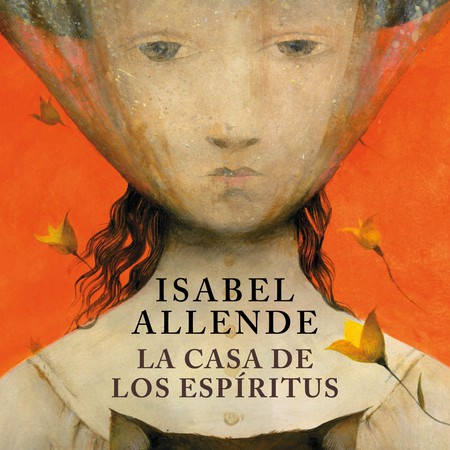 Island Beneath the Sea

Another of Allende’s meditations on the troubled history of the Americas is to be found in Island Beneath the Sea (La Isla Bajo el Mar). Taking up the tale of Tété, a mixed-race slave woman born in pre-revolutionary Haiti, and Toulouse Valmorain, the young and impressionable inheritor of her plantation, this is a novel which wrestles compellingly with the tortured heritage of slavery and its abolition. Spanning the fields of Saint Domingue to New Orleans, and documenting the almighty historical upheaval of the Haitian Revolution, Island Beneath the Sea is a gripping account of a trying and tumultuous junction in human history. 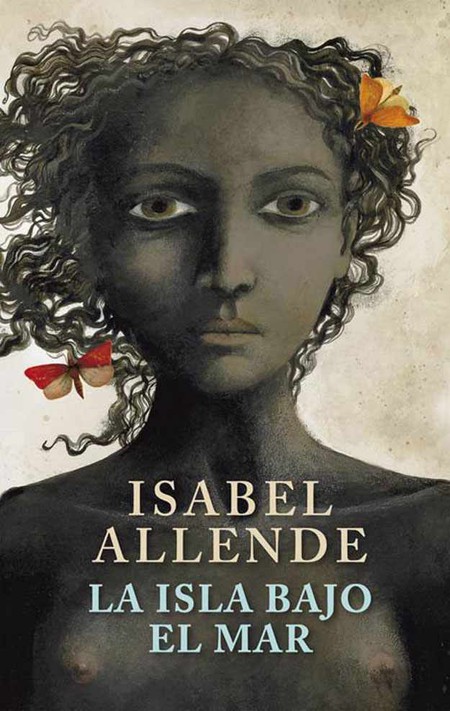 Inés of My Soul

If Island Beneath the Sea draws inspiration from historical happenings, Inés of My Soul (Inés del Alma Mía) is a full-blown historical novel, tracing the life and deeds of Inés Suárez, a little-known conquistadora and the first Spanish woman to reach what is now Chile. Rigorously researched over a period of four years, Inés of My Soul marries Allende’s unparalleled gift as a storyteller with a faithful rendering of a rare and extraordinary personal biography, assuming the voice of an elderly Inés to recount the many twists, turns and tribulations of Spanish conquest in the old Inca Empire. 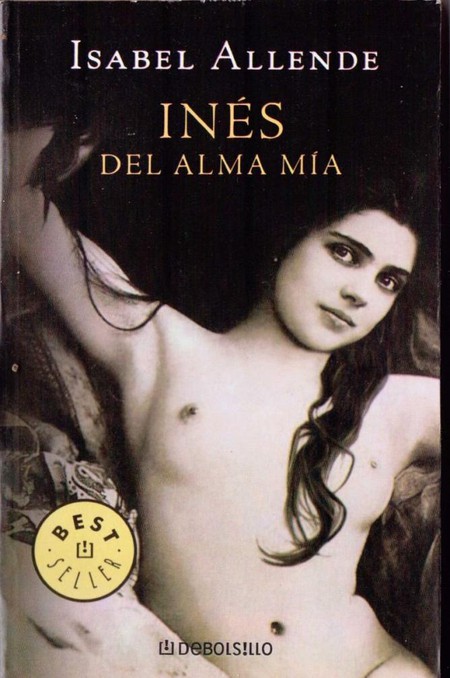 Allende’s third novel, Eva Luna, has been another international favourite since its publication in 1989. Picking up some of the same political and social themes as House of the Spirits, Eva Luna weaves these concerns into the engaging narrative of an orphaned girl on the streets of an unnamed South American nation. While Eva Luna is classified by many as an example of the distinctive Hispanic literary tradition of Picaresque novels, it also retains a fierce and affecting focus on womanhood and the particular paths of girls and women in the adverse world of mid-20th-century Latin America. 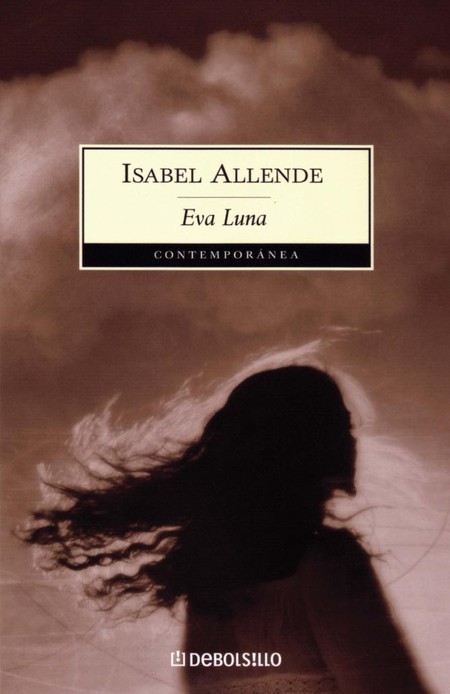 Though best known for her fiction, Allende has worked intermittently as a journalist since the age of 17, and her flair for non-fiction writing is on full display in her 2003 work My Invented Country (Mi País Inventado). The “invention” of the title is evocative of a number of distinctive features of Chilean society – for one, its preoccupation with the social construct of race – but also refers to Allende’s own feeling of simultaneous proximity and distance with a homeland that she has seen only intermittently throughout her long and eventful life, having lived as an exile, an expat and as a member of the country’s diplomatic corps. This is a touchingly modest and perceptive portrait of Chile, where the Spanish-language original achieved great success. 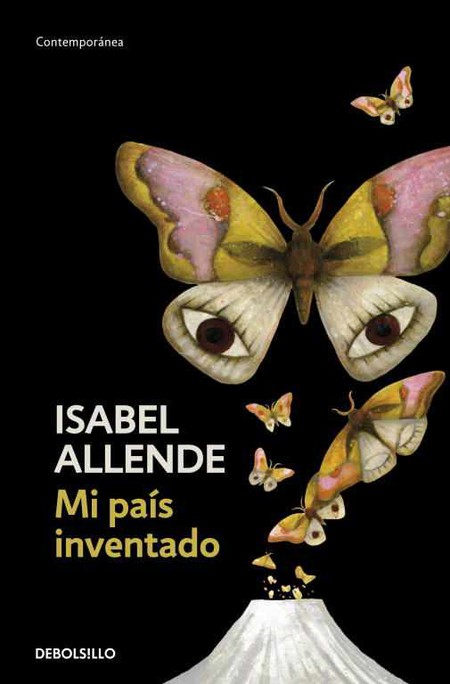