With a long and influential history ranging from the indigenous Mapuche and Spanish colonization to present-day Americanization, Chile’s contemporary art scene is a dynamic convergence of aesthetics that create a unique national style. Here, we take a look at ten of the country’s leading exhibition spaces.
Galeria Artespacio
Founded by owners Maria Elena Comandari and Rosita Lira in 1995, Galeria Artespacio focuses on the promotion and dissemination of modern art through sculpture – one of Chile’s most popular mediums – and serves as a platform for contemporary painters and photographers.

Established in 1995 by the international curator Ana Maria Stagno, A.M.S. Marlborough is housed in a building that was designed by Christian de Groote, winner of the National Prize of Architecture in 1993. The gallery has exhibited works by world-renowned artists alongside a selection of emerging and established local artists.

Having presented the work of over 200 artists since its opening in 2005, the Santiago-based Galeria AFA is dedicated to supporting both emerging as well as established Chilean artists. The gallery space is also occasionally used to hold art retail markets.

Located in an old government warehouse in Santiago founded as part of a local revitalization project, the Centro Cultural Matucana 100 is a popular art center that houses a spacious gallery as well as a theater used to screen films and host concerts. The venue has twice hosted the Chilean Altazor Awards, an annual arts prize. 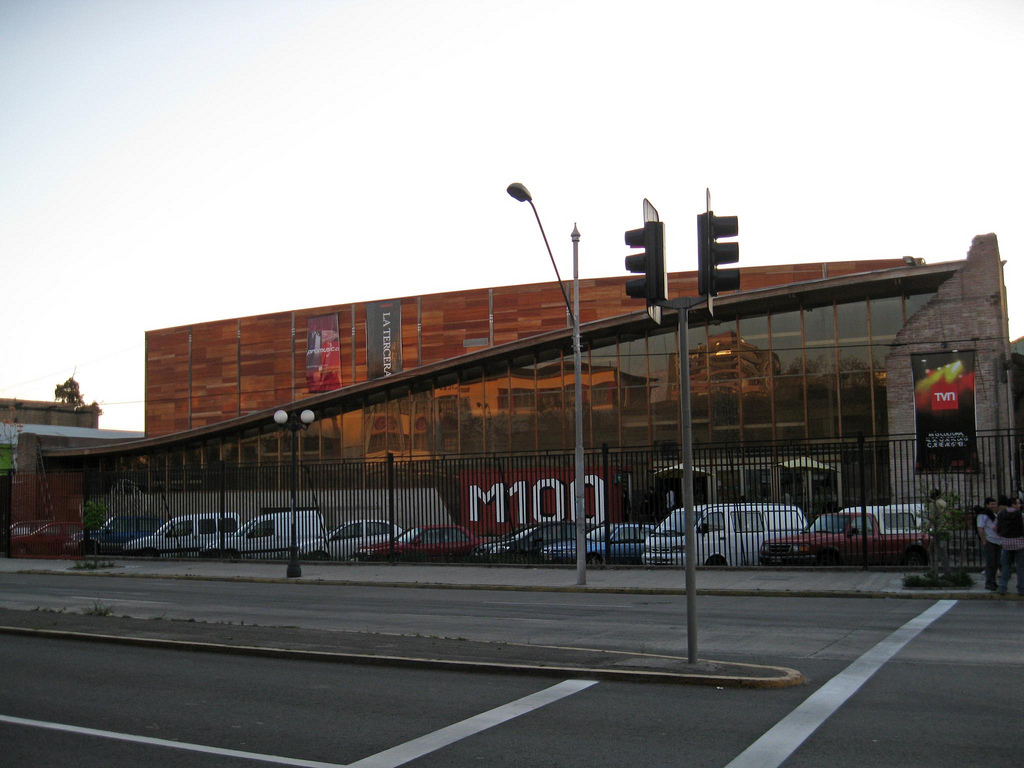 Galeria Animal was established in 2000 as a way to inform a wider audience of current art trends, and was housed in a specially designed exhibition space. The gallery has recently changed location to a new venue to promote and develop contemporary art collections in the capital of Santiago. The newly relocated Galeria Animal opened its doors with an exhibition displaying a collection of works by world-renowned artists such as Pablo Picasso, Joan Miro, Alfredo Jaar, Gonzalo Cienfuegos and Roberto Matta, alongside other widely-respected artists.

The country’s oldest art gallery in Santiago dating back to 1983, the Isabel Aninat Galeria De Arte is dedicated to promoting Chilean and international contemporary artists. Over the years the gallery has held exhibitions of works from Roberto Matta, Joan Miro and Antoni Gaudí. 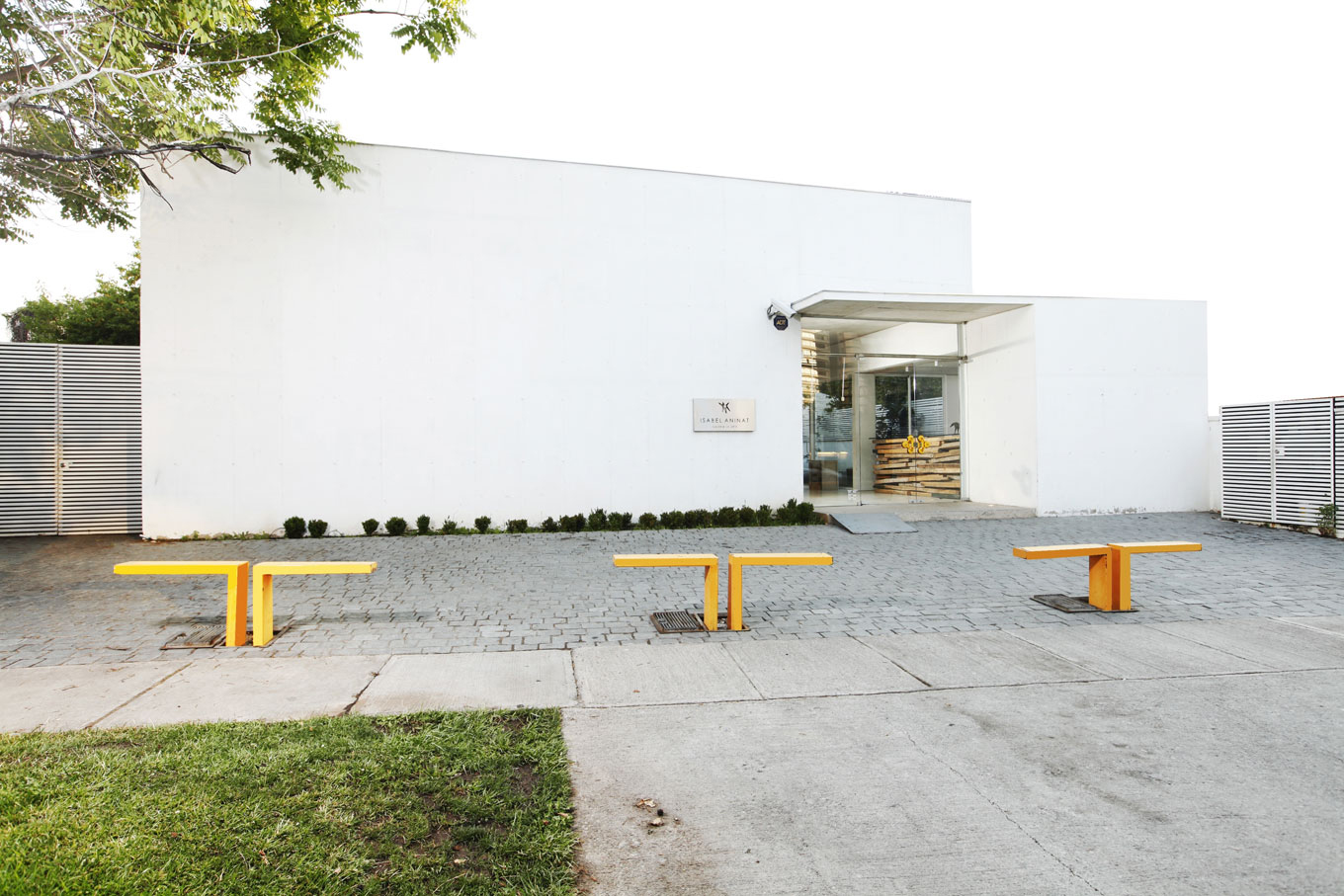 Located in the coastal city of Viña del Mar, the Mar Pay Art Gallery focuses on contemporary Chilean painting, exhibiting a selection of the country’s rising artists, while also showing a number of neo-batik and religious artworks.

Since 1999, Galeria De Arte Cecilia Palma in Santiago has displayed and sold the works of over 500 established and emerging artists. The gallery is also known for its regular art contests and events, and has produced over 30 books on Chilean art since its opening.

Opened in 2008 and designed by the architects Luis Izquierdo and Antonia Lehmann, the Patricia Ready Galeria in Santiago is one of the country’s leading art galleries that also boasts a cinema and space for seminars. As part of the gallery’s commitment to the promotion of the arts, a number of scholarships are offered to young, emerging talents. 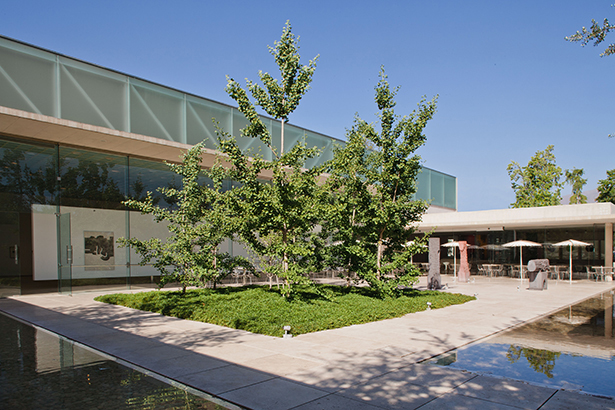 With its vision to provide free and indiscriminate access to culture via a number of visual art exhibitions, the Fundacion Telefonica Art Gallery has become a popular gallery since its opening in 1996 in Santiago, with nearly 2 million people having passed through its doors.