How Roberto Bolaño Came To Write 'The Savage Detectives' 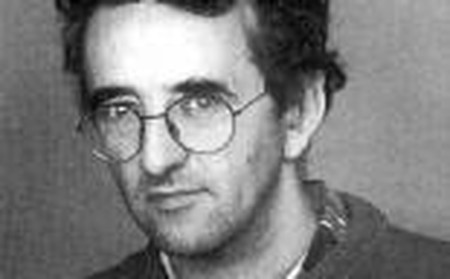 Roberto Bolaño’s fiction is formally daring, interpersonally weaved, mythically weighted and of a resolutely revolutionary mindset. As Thomas Kendall discovers, Bolaño’s own life has something of the nomadic rebellious qualities of his fiction. 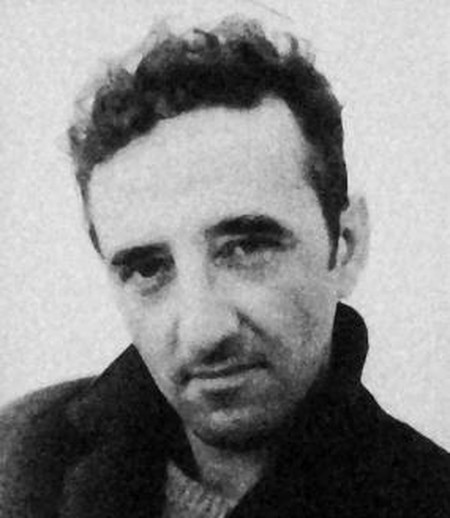 Musil, Döblin, Hesse wrote from the rim of the abyss. And that is commendable, since almost nobody wagers to write from there. But Kafka writes from out of the abyss itself. To be more precise: as he’s falling. When I finally understood that those had been the stakes, I began to read Kafka from a different perspective. Now I can read him with a certain composure and even laugh thereby. Though no one with a book by Kafka in his hands can remain composed for very long. – Roberto Bolaño

Bolaño moved for the majority of his life restlessly from country to country, worked as a dishwasher, flirting with heroin addiction and activism before settling down to feverishly write his greatest novels as he waited for the liver disease he’d been diagnosed with to finally claim him.

His literary reputation rests largely on two immense novels, The Savage Detectives and 2666, but since his death in 2003 there has been a growing industry of Bolaño’s work being translated into English with no sign of this abating as more and more lost and unfinished works are discovered. The transmutation from rebel to literary industry icon is however not without its ironies.

Bolaño is a mischievous and controversial figure in the Spanish speaking world, an author who outspokenly targeted a number of sacred cows of the Latin American boom. Gabriel Garcia Marquez, Octavio Paz and the entire canon of magical realist works bore the brunt of his fury, Bolaño famously asserting that magical realism ‘stinks’. His group, the infra-realists, lovingly brought to life in The Savage Detectives, were famed for interrupting poetry readings with coordinated displays of heckling, often reciting their own poems over the top of the invited speakers in an act of poetically terroristic aggression. The poets in Savage Detectives resemble in attitude and passion the punk movement of the 1970s. 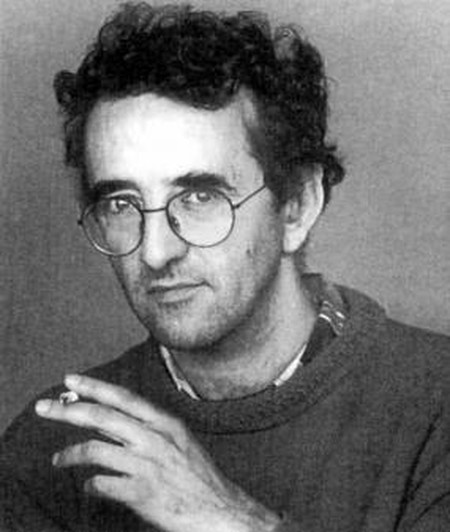 Unsurprisingly Bolaño’s growing acceptance into the western mainstream has not been greeted with the unequivocal support usually reserved for writers who ‘break through’ into the European canon. Isabelle Allende, an author Bolaño described as a ‘scribbler’ has been quoted as saying ‘Death does not make you more pleasant’ and Bolaño’s claims to have been a spy in the resistance against Pinochet have been called into question by a number of his contemporaries eager to cull the romantic myths building up around the figure of the writer. It’s unlikely that this would have bothered the Chilean author who was resolutely unsentimental about what he saw as the regionalism and complacency of Latin American writing.

All these concerns however pale alongside the work which remains, The Savage Detectives and 2666 are undisputed masterpieces. The first represents a semi-comic odyssey of experience as youth gives way to the complexity and disappointments of adulthood, the second a descent into hell. In each he constructs a world full of impenetrable mystery, not the mystery of the sublime, but a mystery in which the very possibility of truth is called into question and problematized. Vast networks of voices and conspiracies of silence clamour through Bolaño’s desert as bodies and identities disappear leaving behind a paucity of information, information that one cannot transmute alchemically into the realm of truth or certainty.

If there is in the labyrinthine construct of his novels a debt to Kafka and Borges he re-energises that framework by a movement out of the metaphysical and towards the libidinal and political. There is in his prose a great ebb and flow between weariness, rage and love. A hunger for life that is endlessly exhausted and reborn, the world peopled with migratory figures inclining towards the void, Bolaño brings us a truly terrifying vision but he does so with a breathtaking clarity and an unwavering sense of adventure.
By Thomas Kendall