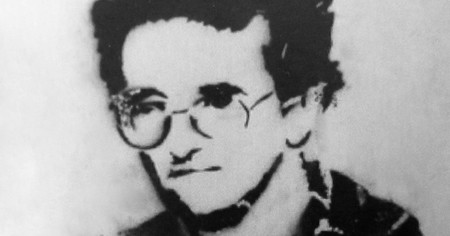 As the great Chilean writer’s posthumous legend continues to rapidly expand, we take a look at Roberto Bolaño’s epic masterpiece, 2666. His last and largest work, Bolaño’s sprawling apocalyptic sign-off from the literary world comes in at a rather intimidating 900 pages. 2666 is divided into five loosely connecting shorter novels in their own right. Here, we explain each of these consummately crafted long chapters individually. 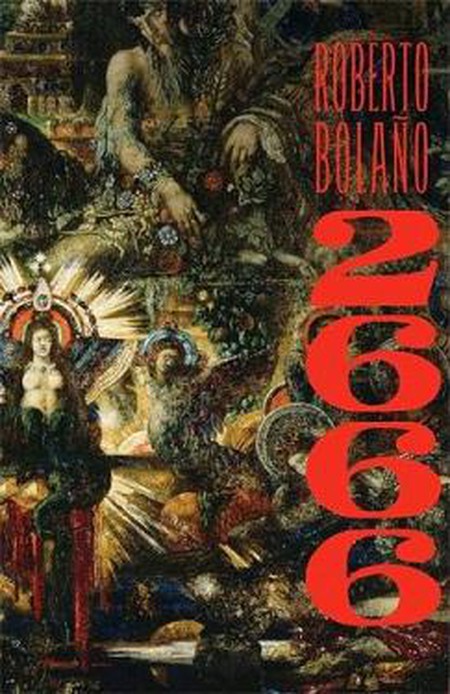 The Part About The Critics

The novel 2666 opens with Bolaño’s hilariously cynical take on four European literary critics’ globetrotting adventures in search of the German novelist Benno Von Achimboldi. Their determination and interest in finding the great Archimboldi thinly veils a desperation that Bolaño teases out of each character, debasing them one by one, exposing their deepest flaws. The critics engage in flippant bouts of internal promiscuity and external violence on their lemming goose-chase around the academic convention circuit. Near the end of the chapter, you’re introduced to the novel’s central and pivotal plot location, the Mexican border town of Santa Teresa in the Sonoran Desert – Bolaño’s fictionalised version of Ciudad Juarez. The academics will (unsurprisingly) leave Santa Teresa empty-handed after a tip-off that Archimboldi may be there leads to an inevitable dead end – but not before you experience the close of Bolaño’s first existential aesthetic in a chapter whose chase, at least, insinuates the detective novel form.

The Part About Amalfitano

By far the shortest of the five chapters, this part centres on the previously only fleetingly introduced Óscar Amalfitano. A Chilean professor of philosophy, Amalfitano arrives from Barcelona to The University of Santa Teresa, accompanied by his young adult daughter, Rosa. The chapter recounts the story of how Lola, Rosa’s mother, left them for a now institutionalised poet. Lola returns briefly as the chapter oscillates its focus on defining and analysing madness – from the institutionalised poet who seems more sane than his visitors to Amalfitano’s own crippling mental state, obsessing on a mysterious, privately published geometry book that he (although completely uninterested in geometry) has discovered in one of his boxes. Readers are also introduced to ‘the crimes’: the hundreds of female bodies being discovered all over Santa Teresa. Fearing Rosa will become another victim of the femicides plaguing the city, Amalfitano will appear as Bolaño’s attempt at placing readers in the mind of a living inhabitant of Santa Teresa. The vague unease introduced in part one of something, somewhere, being wrong is now interiorised into a man plagued by demons, a multiplication of self-immolations.

A younger Bolaño with friends in Barcelona (second from right wearing glasses) | © Barcelona.cat/Youtube

The Part About Fate

The third, central chapter of 2666 follows Oscar Fate, an African-American political reporter from New York sent to Santa Teresa to cover a boxing match despite not being a sports correspondent and knowing nothing about boxing. Soon learning of the murders in the city from a fellow journalist (the Mexican Chichi Flores), Fate asks his newspaper if he can instead write about the murders but is rejected. Intrigued, he meets a female journalist covering the murders who promises him an interview with the German giant Klaus Haus – a United States resident and main suspect in the murders. Bolaño sets a symmetry in motion when Fate is formally introduced to the journalist known as Rosa Amalfitano, soon taking the action to Oscar Amalfitano’s house (following a violent incident), where Alamfitano pays Fate to take Rosa back to the USA with him. Before departing, Fate and Rosa visit the prison to interview Klaus Haas, as the chapter’s sinister sense of foreboding and building intensity reaches its climax. 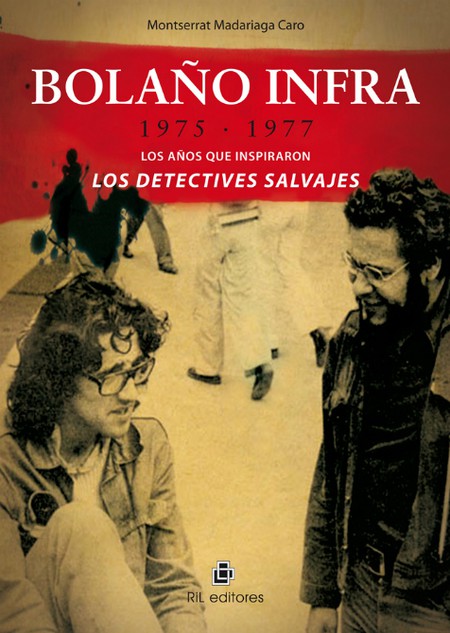 The Part About The Crimes

Here, the mood and style shift entirely. In a disconcertingly detached and cold manor, a narrator methodically explains the details of the hundreds of sexual murders committed against the women of Santa Teresa in the mid-1990s. The details are harrowing and the murders brutal. The ghosts of the Santa Teresa femicides, whose vague foreshadow has loomed intermittently through the first three chapters, is laid bare. A forensic, clipped, no-nonsense police procedural approach is abruptly enforced in this now infamous and dense chapter, which bares more in common with James Ellroy than the Lynchian surrealist aesthetic, disturbing the ether of the previous three chapters. Certain familiar Bolaño themes reappear (a Policemen’s relationship with the head of an insane asylum) as do his characters, with the comically macabre Klaus Haas calling a press conference from prison to apportion blame for the murders in a somewhat bizarre close to this, the novel’s most challenging and difficult chapter.

The Part About Archimboldi

From crossing continents, characters, themes, philosophies – you name it – this final part is routed in none of these yet is the circular narrative to end all. Bolaño really saves the the best for last, as finally, time becomes Bolaño’s toy to engage readers, as his inherent transnational meanderings deliver them to Prussia and the German eastern frontline of World War 1. Appearing more like a traditional Bildungsroman (‘young boy grows up etc…’), the chapter is altogether more whole and formed than any of the other parts, as themes of moral predictability and lineage are massaged out of its connecting loose ends. It’s as though Bolaño is saying ‘even though this guy is from this time and from this continent, and that woman is from that life and that space – they irreparably connect – we’re all the same’. Bolaño’s doomed and claustrophobic philosophy is played out through this beautifully told chapter, standing as a great novel in its own right, told through its simple, halcyon haze. The chapter centres on the great Archimboldi who readers learn is actually Hans Rieter, a once provincial foot soldier now in line for the Nobel Prize. The twist at the end of this tale dovetails the previous chapters into some sense of bewildering coherence as Archimboldi, Klaus Haas and the Santa Teresa murders convene into a explanation of sorts that leaves you satisfied, yet still wanting more. Not bad after 900 pages.