Pablo Neruda's 3 Quirky Homes Are Open to the Public, Here's How to Visit 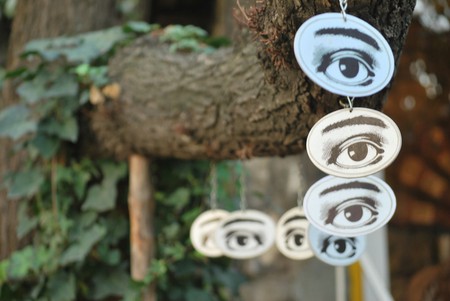 It’s safe to say that Chile’s beloved poet was a collector and a hoarder. His houses ooze character, giving us a sense of his inspirations and creativity, as well as showcasing his many cherished belongings. From boats and nautical treasures to paintings and glass bottles – this eccentric poet’s collection is a must-see for all.

Neruda’s Santiago abode is found in the buzzing Barrio Bellavista, at the foot of the San Cristobal Hill. Hidden amongst an enchanted forest of foliage, you wouldn’t expect to be in the heart of the bustling city. La Chascona was named after his love Matilda Urrutia, who had wild red hair, it translates to ‘the one with tangled hair’ and was where the two held their secret rendezvous. Diego Rivera, a famous Mexican muralist painted a portrait of Matilda with what looks like two heads, one facing you and one looking to the side, it wasn’t a largely successful piece of work, nonetheless, it paints us a picture of Neruda’s muse. The quirkiness of his house represents all of his weird and wonderful eccentricities. Here’s a little snippet of what you can expect to see!

The eyes are watching you! | © Ana Raquel S. Hernandes/flickr

The funny thing about Pablo Neruda, was that this wasn’t the name he was given by his parents, which was in fact Ricardo Eliécer Neftalí Reyes Basoalto. He took inspiration from the Czech poet, Jan Neruda and created his alias. 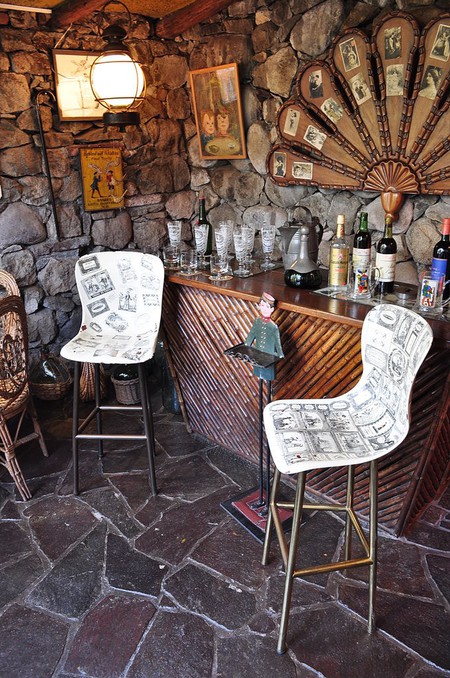 Neruda enjoyed hosting and entertaining at his houses, with this small bar in La Chascona (above), a bright pink one in La Sebastiana that only he could fit behind and large wooden bar that felt as though you were on a boat at Casa de Isla Negra, boasting great views over the incoming waves. Neruda sometimes dressed up as a captain when hosting due to his fascination of ships. 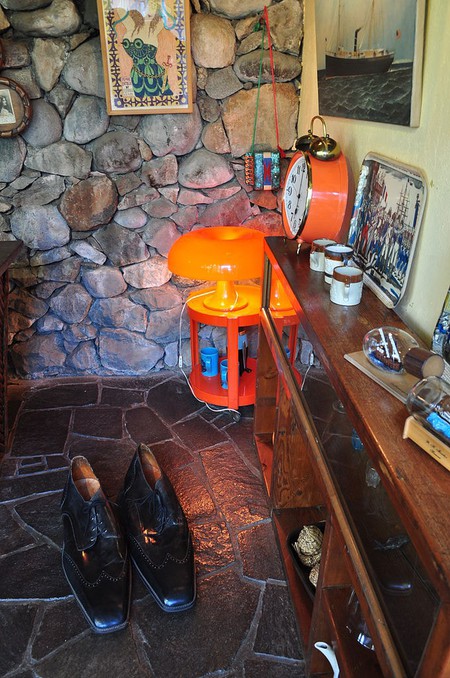 Chile is known as the país de poetas (land of the poets), thanks to the work of Pablo Neruda and Gabriella Mistral, both of whom received the Nobel Prize for Literature for their poetry. Beneath, you can see one of the many places that Neruda would’ve jotted down his thoughts in green ink and put together these award-winning poems.

Neruda had a great collection of coloured glass in each of his houses that tended to be on the window sill, their colour made all the brighter when the light of day shines through.

Pablo Neruda's home in Santiago de Chile from 1953 until his death in 1973- a few days after Pinochet's coup which overthrew Allende. The putchists flooded the house. But the wake was held in this living room at this exact spot. #pabloneruda #lachascona #martinechillinginchile

Neruda had a great love – the sea. His bedroom in this beautiful beachside house overlooks the lapping waves of the Pacific, a rather tranquil and soothing noise to lull one to sleep. The house was designed to replicate a ship, his living room boasts impressive sculptures, designed similar to that of a bow. His working quarters feel as though they are in the hull of the ship, laden with nautical compasses, artifacts, ships-in-bottles and countless trinkets. 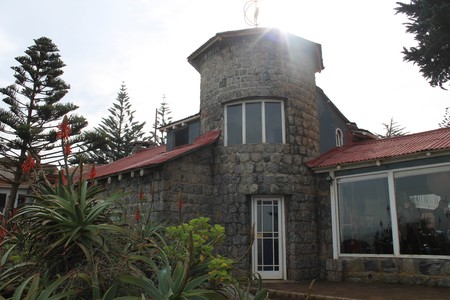 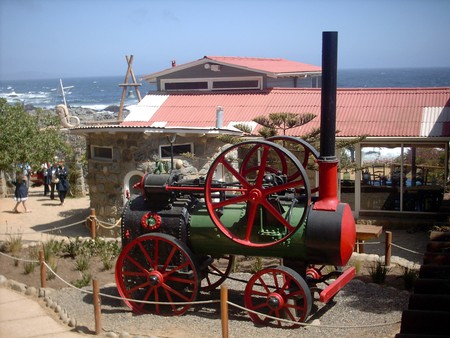 Neruda lived here between the years 1937 until his death in 1973 when he was looking for tranquility, the house is hidden away and is the perfect coastal escape. If anything, this house is Neruda’s piece de resistance, with a life-sized toy train, a house built to replicate a ship and rooms filled with carved figures, ships in bottles and other nautical memorabilia. 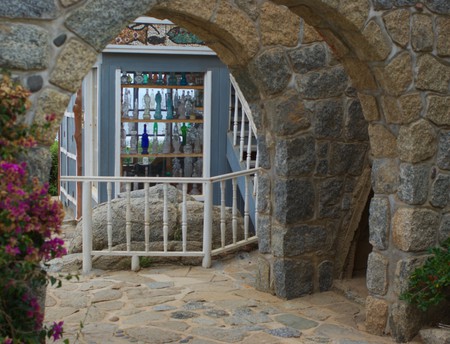 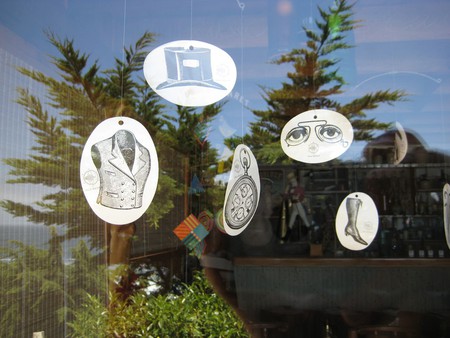 Join the captain for a drink in his nautical themed bar. This place meant a lot to the poet, and the wooden beams holding up the roof are engraved with the names of friends that had died.

The towering, two-toned La Sebastiana is graced with panoramic views over the bright and colorful houses of Valparaiso, as well as a view over the bay. Neruda looked here for an escape from the noise of Santiago and requested a house that “seemed to float in the air, but was well-established on the earth,” so this five-story home is exactly what he wanted. He named his new tranquil haven after Spanish architect, Sebastián Collado, who built it in 1959. 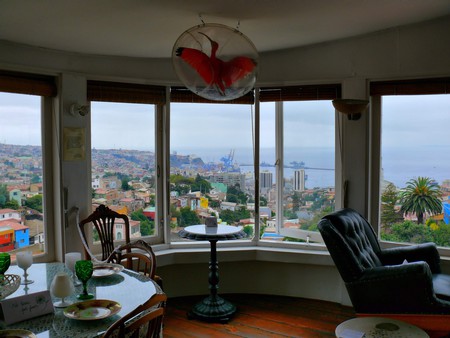 Neruda had spent a lot of his life travelling, partly due to his appointment as a diplomat as well as his time in exile. During his time as a diplomat, where he was posted in Burma, Sri Lanka, Singapore and Spain, he read a large amount of verse and begun experimenting with different poetic forms, discovering his voice.

Just like his other houses, La Sebastiana was no different; filled with trinkets, souvenirs, paintings and belongings resembling life at sea and boasting a bar. Below, is the pink bar that was wide enough for the captain and the captain only.