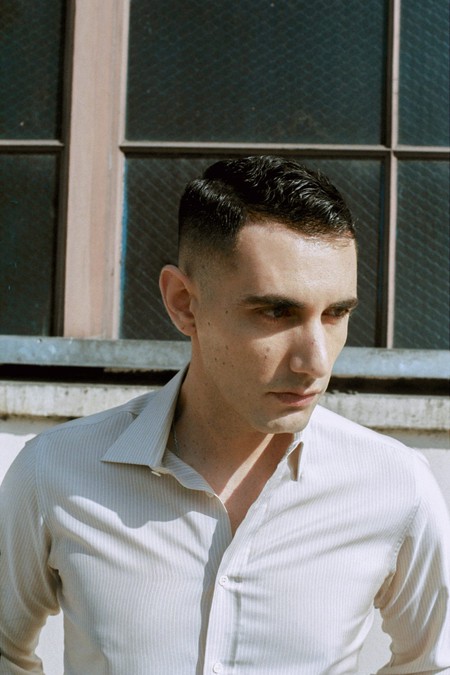 This Chilean musician confronts Latin America’s most pressing issues by setting up politically charged lyrics against a backdrop of danceable, disco rhythms.

Alex Anwandter first rose to fame with indie pop band Teleradio Donoso, whose songs soundtracked love, loss and heartbreak with powerful guitar hooks and catchy melodies. Anwandter left the band in 2010 to pursue solo projects, allowing him to more strongly incorporate his love of ’70s disco, which accentuates the danceable structure of his songwriting. His lyrical focus expanded to explore sexuality and queer themes (Anwandter is openly gay), while also confronting the political and social problems of his country.

His last album, Amiga, was voted Rolling Stone’s Best Latin Album of 2016. It tackled topics of inequality, hypocrisy, and homophobia in Chile, putting the narrative of the minority and the persecuted at the forefront of his work. He has recently released his third album — Latinoamericana — which is considered his most political to date. 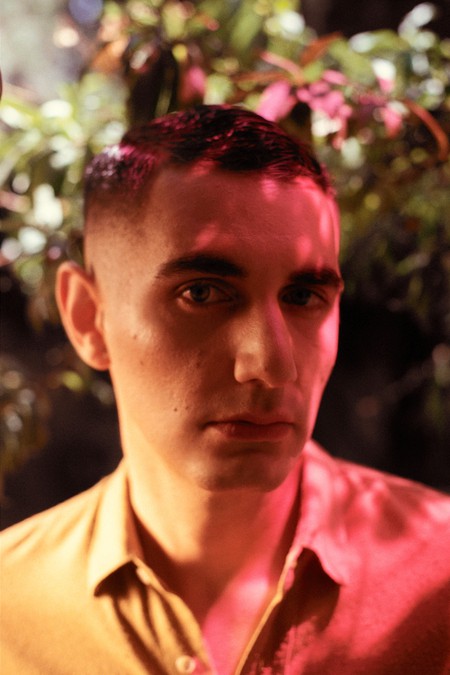 Two years ago you wrote specifically about Chile on the album Amiga. With Latinoamericana, you step back to focus on the whole region. Can you tell us more about the album’s concept?

I wanted to do something more cohesive than Amiga, which was very diverse. I also wanted to go a little further than Chile in the topics I wanted to explore, as I believe that all countries need their own songs about their own issues.

The songs on Latinoamericana tackle issues from colonization to political injustice. Another famous artist from your country addressed similar topics in their work — Pablo Neruda. Any connection?

Neruda is a figure that we are reassessing, so it’s a hard moment to appreciate him. But yes, I guess, more than Neruda, I wanted to connect to a very strong poetic tradition we have here in Chile, having made the effort to reconnect politics to pop music or art.

In Latin America, poets frequently occupied diplomatic posts, which meant their artistic work came with a heavy social and political responsibility. Do you feel daunted by using your music in the same way?

I do not feel daunted as I never consider myself in the same league as any of the people I admire. It is more of a nod to them, rather than thinking, “Now, I am part of the canon” (laughs).

Your songs are disco-influenced, but you sing about complex topics. As dance is often happy and carefree, the heavy narratives of the lyrics are unexpected. How did you come about working such diverse styles into your music?

My generation grew up listening to pretty much everything, mostly because the internet had just exploded, and we were very unprejudiced. I grew up listening to Brazilian and Chilean music, and I studied classical music. Then came the internet, so I listened to Ace of Base alongside Guns N’ Roses. So, I did not feel any contradiction by making dance music with the ideas I wanted to talk about.

You are based in Los Angeles and have said that the album also addresses the aftershocks of Trump’s presidency. Why did you feel the need to talk about the U.S on an album dedicated to Latin America?

We are part of the US sphere of influence to this very day; there is a reason why all people are going to the US and not anywhere else. That’s a power that’s been there for decades. It was very present in the time that this album stylistically explores, the 1970s. Like Nixon and Kissinger was to us then, Donald Trump is to us now. 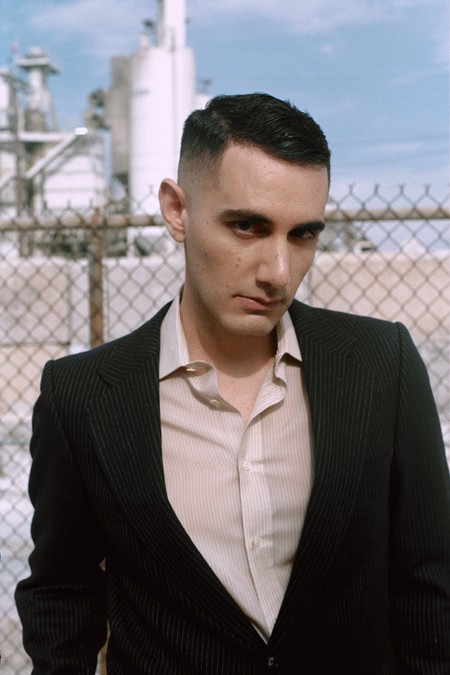 Are you concerned that being so critical of the current situation in Latin America may belittle any progress made in the region? With issues such as gay rights, for example…

I always try to address the cultural climate that creates the prejudices or the hate or the violence that leads to discrimination laws, but first I try to do the deep work as opposed to specifically advocating for gay marriage in Chile, which we don’t have. There’s a more pressing urgency to dismantle the cultural force that’s making someone attack two men holding hands in the street. So, if it may be belittling gains to specific rights, it might be so, but it is definitely not my intention.

If someone still gets murdered for being a lesbian or a trans kid or gay or in rural Chile, how is it possible to speak of progress? I mean yes, there’s been progress, there’s an anti-discrimination law that we didn’t have before, but it’s very hard for me in a less rational way to speak of progress.

The album talks of having such contempt for the world that you do not want to leave the house. Do you feel any hope?

The song “Finalmente” is about the relationship I have right now, in the sense that there’s beauty in the ability to communicate in intimacy and to exist in those relationships. I’ve been writing songs these past few days, and I find myself wanting to talk about that, how even in this climate we can exist and be fulfilled.

To love someone and trust someone… I guess the hope in that is that even if the world is full of shit, if you can find that, everything’s not lost.