Making Poetry Out Of Politics: Gabriela Mistral And Pablo Neruda 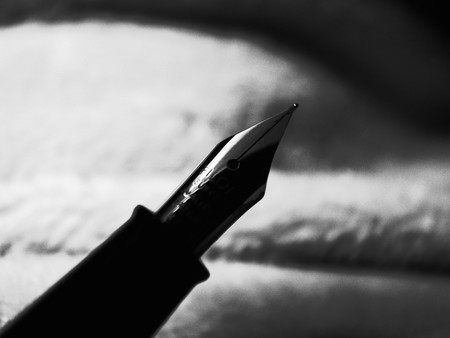 Chile gave birth to two of the greatest poets of the 20th century, Gabriela Mistral and Pablo Neruda, who were known not only for the power of their works but also for using poetry to fight for the people of their country. 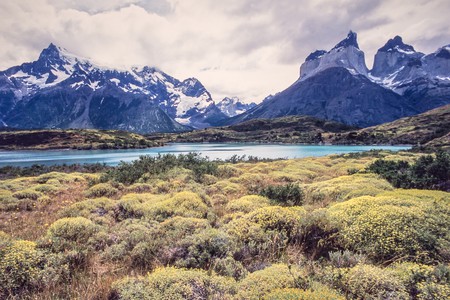 Gabriela Mistral and Pablo Neruda are two international figures that delighted the souls of many people with their passionate and profound poems. They lived uneasy lives until their talent, ideals and passion for writing led them to win the Nobel Prize for Literature. Gabriela Mistral was awarded the prize in 1945, becoming the first Latin-American woman to win the award, and Neruda won in 1971 when he was anointed by Gabriel García Marquez as ‘the biggest poet of the 20th century in any language.’ Since then, Chile has been known as the land of poets. Both Mistral and Neruda were concerned about their society and engaged with political disputes; they both fought for the rights of the disenfranchised of Chilean society and attempted to use their poetry as a weapon to reach the world’s conscience. They also shared an unfortunate common end as they both tragically died of cancer. Their paths crossed when Neruda was a teenager, and Neruda had said that Gabriela Mistral introduced him to Russian literature, which hugely influenced his work. 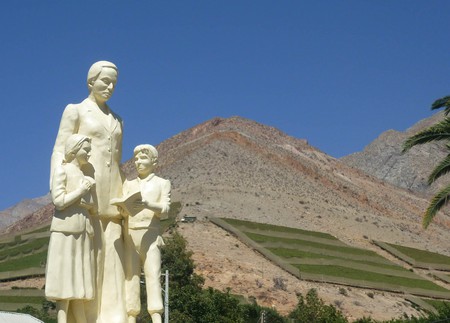 Gabriela Mistral is still considered the greatest ever Chilean woman writer. Born in Vicuña in 1889, she was a woman with progressive ideas, which were extremely advanced for her traditional society. She was raised in an impoverished, rural environment and had a particularly unstable and unstructured family life. After becoming a teacher, she attempted to give a voice to Chilean women and fight for their rights. She published controversial articles in newspapers and magazines, and made Chileans aware of the failures of their educational system. Her tragic life was the fuel for her poetry, which was colored first with suffering and loneliness, as in Sonetos de la Muerte (Sonnets of Death) or Desolación (Despair) and subsequently touched by the suicide of her nephew – whom she saw as her son – began a preoccupation with death in her poetry. She also wrote poems about Chile and Latin America, particularly in her second published collection, Tala. She defended Chilean cultural identity against North American dominance, supporting the Sandinista guerrilla movement in Nicaragua and reaffirming her indigenous origins. She was extremely demanding of her poetry, correcting her poems repeatedly before she felt they were ready to be published, which is the reason why she only published 379 poems – out of roughly over 800 poems – while she was alive. However, 400 more poems which she felt were not worthy of publication have since been discovered and published after her death. Her gravestone in Coquimbo reads: ‘what the soul does for its body is what the artist does for his country,’ an expression of her everlasting commitment to the people of her country. 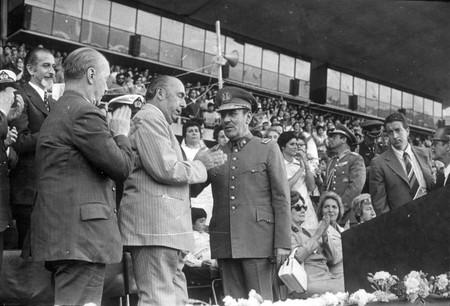 Pablo Neruda, on the other hand, was a shy provincial student when he moved to Santiago at the age of just 16 to get a chance as a writer. He had to sell his father’s watch to be able to publish his first book Crepusculario and at only 20 years old, he published what would remain his most popular collection: Twenty Love Poems and a Song of Despair. His works revealed a break from the formal poetry of the time and a desire to depict the realities of love at the beginning of the 20th century. Following his early success, he began traveling to the through South East Asia in places such as Java in Indonesia, and those experiences resulted in the book Residence on Earth. He then moved to Spain as a consul where he took up a position previously occupied by Mistral, and made his Madrid house a meeting point for Spanish intellectuals. When the Spanish Civil War started, he began for the first time to reflect on politics; a reflection which resulted in the book Spain In Our Hearts. This experience led Neruda to return to Chile to join the Communist Party and fight for worker’s rights, however he was forced into exile because of these activities and he fled to Argentina where he wrote Canto General (General Song). He died right after Pinochet’s military coup, and his funeral is considered the first demonstration against the Chilean dictatorship. His life is portrayed in the film The Postman.