Is the Avocado Craze Causing Drought in Chile? 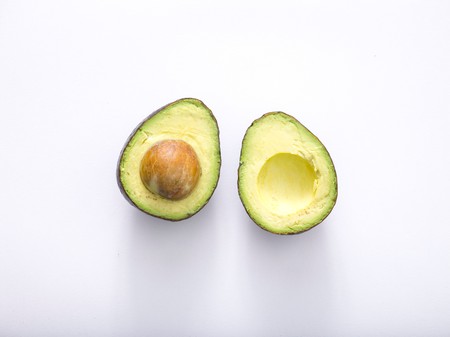 The world is avocado mad. But while the fruit is making salads, sandwiches, smoothies, toasts, and all types of meals that bit more delicious, is this craze having a bad effect on the countries that grow avocados?

This may not be what you want to hear but, sadly, the answer is: yes.

Avocados have become a staple of the Western millennial diet, as we seek to spread its butter-like texture over pretty much any edible thing. There are at least three avocado restaurants (Amsterdam, New York, London), which many of us probably follow on Instagram (if not actually visit), indulging our dream of eating all kinds of avo-filled dishes.

Check your email lovers because the winners are announced! See you in a bit 🙋🏽✨🥑 Sneak peek of our menu by @floortjeloves #theavocadoshow #amsterdam #avocadolovers

But, unsurprisingly, avocados aren’t grown anywhere near these cosmopolitan avo-epicenters. Warm, sunny places like California and regions in Mexico, Peru, and Chile are responsible for delivering the Hass species (the most sought after avocado type) to the world. But avocado consumption has gone up, especially in the US and Europe, and when the northern hemisphere’s season is over, it’s up to the southern hemisphere countries to meet the huge demand. This has put a strain on countries like Chile, which simply does not have enough resources from the planet to maintain this rate of production.

Avocado trees need a lot of sunlight, but they also rely on a substantial amount of water. This is a tricky balance, as sunny areas are typically short on rainfall. In Chile, a kilogram of avocados needs 389 liters of water and natural rainfall cannot be relied on to make the crops lucrative. As rain becomes increasing sparse (something which many speculate is due to global warming), coupled with a growing demand for the produce, many avocado growers in Chile rely on irrigated water to nourish their avocado trees. And some illegally divert water from rivers to feed their crops. This has become a problem, as it’s essentially starved local communities of water by cutting off their main supply. So while there is enough water to ensure avocados are plentiful and ripe for export, it is coming at a huge cost. 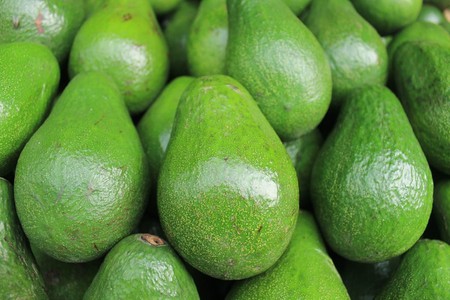 The other side of the story is the huge price increase of the fruit. As the taste for avocados rises worldwide, they are becoming increasingly inaccessible in Chile, a country whose traditional dishes hugely depend on this native fruit. Avocados recently hit 5000 CLP per kilo (that’s almost $8 USD), which has led vendors to compare the sought-after fruit with gold.

Chileans have treated this phenomenon will typical humor and memes galore, jokingly mourning the avocado by putting avocado frames over their Facebook profile pictures. Meanwhile, retailer Ripley decided to promote their Cyber Monday offers with their discount price in Chilean pesos, along with its avocado equivalent. This actually led to a man actually buying a smartphone in avocados(!), an offer which the retailer accepted before removing the avocado price from its site.

Joking aside, it’s curious that Chilean avocados are cheaper in a British supermarket than in Chile—not to mention whether retailers are considering questions of ethically produced stock. As the global avo-demand spirals out of control, perhaps consumers should consider passing on the guac next time and instead substitute the food for local produce, in order to help maintain more sustainable food consumption.