An Introduction to Latin American Magic Realism in 6 Novels 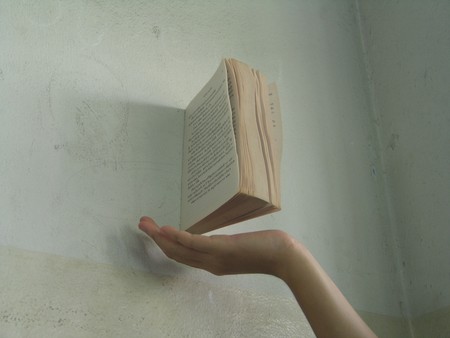 Magic realism became prominent in Latin America in the mid 20th century when the continent flourished both economically and culturally. The magic realist author presents the reader with the supernatural and extraordinary, set against the backdrop of the real world. Magical elements are revealed in a real setting. Take a look at our top six novels to introduce you to this fantastical literary genre.

Considered one of the most important literary works of the 20th century, 100 Years of Solitude is widely accepted as the seminal work of the genre and Marquez’s career masterpiece. Published in 1967, the epic work spans seven generations of the Buendía family in the fictional Colombian town of Macondo. Márquez expertly intertwines the real with the magical, the extraordinary with the ordinary and the mythical with the mundane. An essential read. 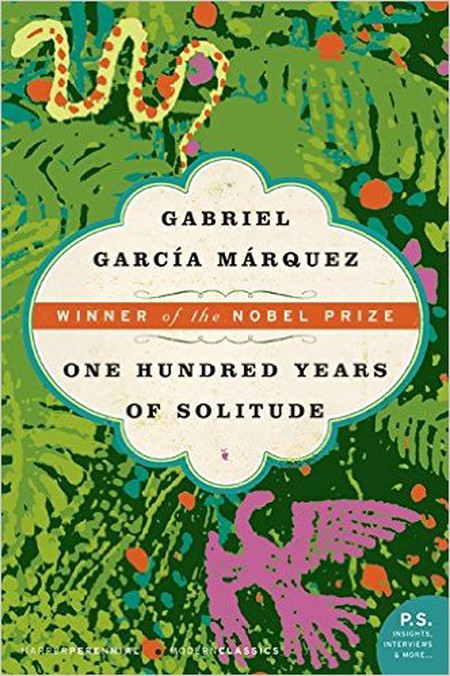 House of Spirits by Isabel Allende

Published in 1982, Allende’s debut novel chronicles the turbulent political times of post colonial Chile, through the lives of four generations of the wealthy Trueba family. The supernatural is present from the outset, with Allende depicting the otherworldly abilities of one of the novel’s main protagonists, Clara. Expect apparitions mixed into the every day, time shifts in the narrative and omens being realised. A true masterpiece, not just of the magic realism genre, but also of feminist and Chilean literature. 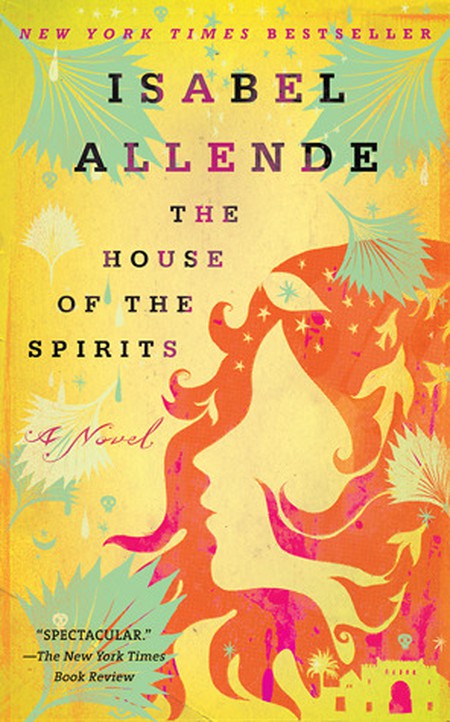 Released in Mexico in 1990, Like Water for Chocolate is part novel, part cookbook. Esquivel expertly takes magic realism into the kitchen to cook up some truly lovely literary moments. The novel follows Tita De La Garza, the youngest daughter in a Mexican family and her obstacle-ridden pursuit of happiness. Her very entrance into the world is laden with magic realist qualities and her subsequent powers in the kitchen affect anyone who eats her food in the most extraordinary ways. An ideal read for an insight into Mexico’s culinary traditions. 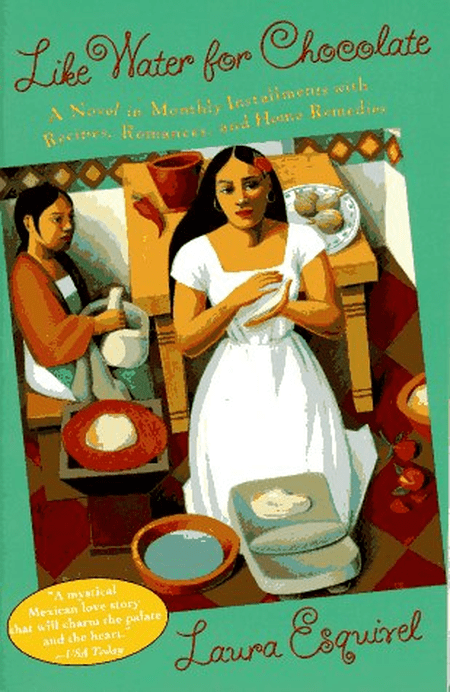 Dona Flor and Her Two Husbands by Jorge Amado

A long read from Brazil’s best-known author. The novel offers a new take on the classic literary premise of a woman’s choice between the exciting but irresponsible ‘bad boy’, versus the respectable yet dull ‘good guy’. Set against the exotic backdrop of Bahia’s capital, Salvador, it requires patience for the magic to really kick in. The novel serves as a great introduction to one of continent’s finest storytellers. Amado draws on Afro-Brazilian rituals and folklore to bring to life this wonderfully original supernatural love triangle. 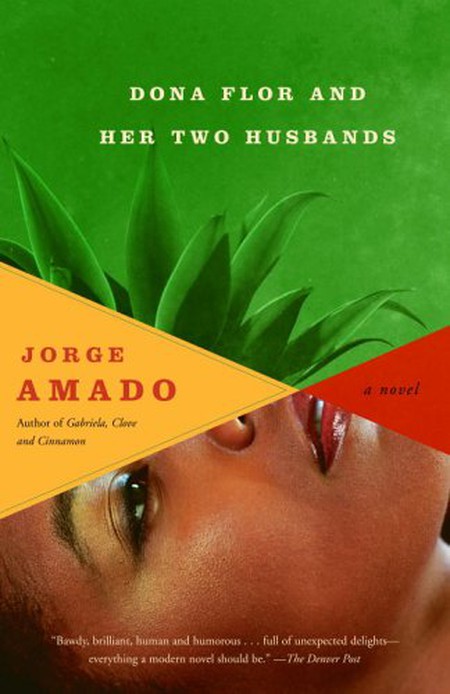 A short story writer, poet and essayist, Borges was one of the giants of 20th century literature and Argentina’s most celebrated writer. Ficciones is a compilation of short stories, all interconnected by themes of dreams, mirrors, labyrinths, philosophy and God. There are contentions as to whether his work is strictly within the magic realist genre, yet there is no denying his importance to the style. Be prepared to be dazzled and confused by his non-linear and multi-layered narratives. 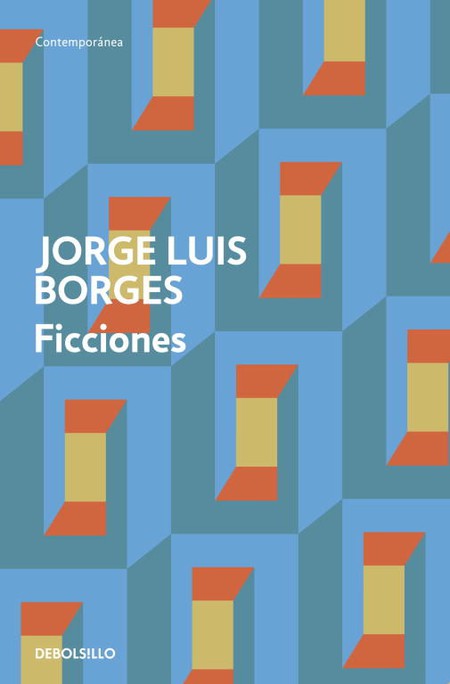 The Kingdom of This World by Alejo Carpentier

Alejo Carpentier’s, The Kingdom of This World tells the story of Haiti’s transition from slavery to emancipation after the French colonial days. The magic realist aspects of the novel come through its key character, Ti Noël, who finds solitude in mysticism. He successfully learns the art of metamorphosis, successfully transforming himself into animals such as a bird, wasp and even an ant. This is an ideal read for anyone wanting to learn more about Haiti’s history. 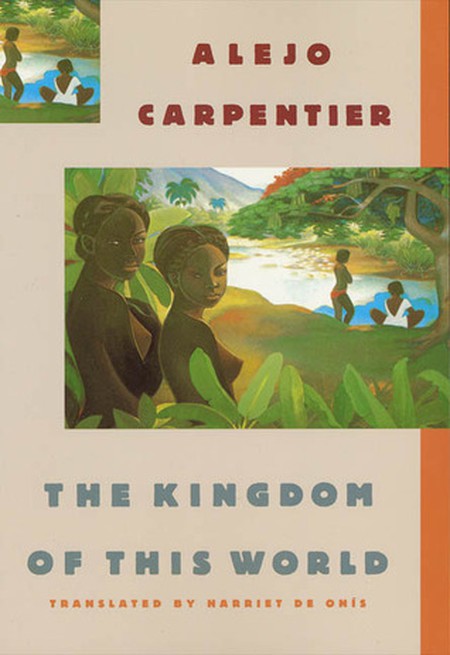 Alejo Carpentier | © Alfred A. Knopf
Give us feedback