How This Chilean Bike Is Outsmarting City Bike Thieves 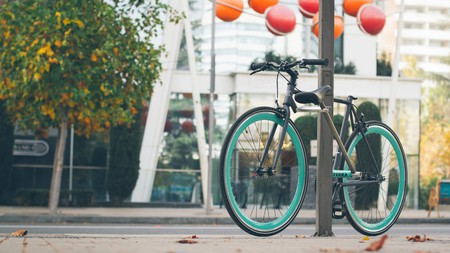 Yerka is the world’s first anti-theft bike. The ingeniously designed bicycle has been a big hit in its homeland, Chile, since launching in 2015, and now its promise of true urban freedom is catching the attention of city cyclists worldwide.

Cycling in Santiago de Chile is on the rise, with new cycle lanes opening and more people pedaling, conscious of the negative effects of the city’s car-heavy traffic. But despite the high numbers of cyclists and improved infrastructure, Santiago still suffers from an affliction that affects urban zones across the world: bike theft. 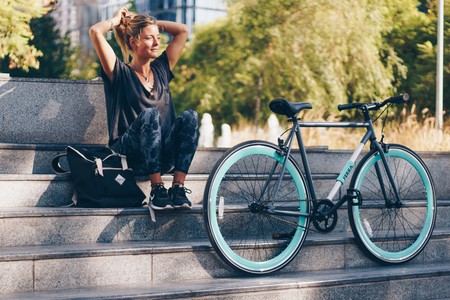 That’s why Juan José Monsalve, Andrés Roi and Cristóbal Cabello set to work on a bike that cannot be stolen. While studying engineering at the city’s Adolfo Ibáñez University, all three were frustrated after having their bikes stolen. They spent years building prototypes to configure a new bicycle design that would deter thieves by creating a built-in lock mechanism that would not affect the bike’s rideability.

To create their unstealable bike, it was essential that they come up with a design that was not only secure but also had the same reliable functionality as any other well-made bike. By 2015 they had their design ready and dispatched their first 200 bikes through a successful crowdfunding campaign. In no time, Yerka bikes started to populate Santiago’s streets. 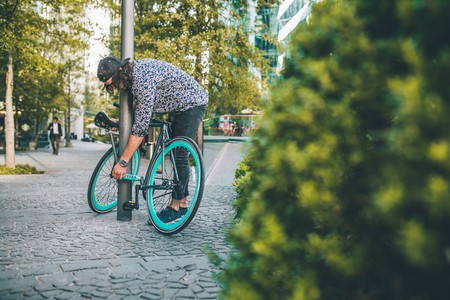 The invention works so well because the frame itself is used as its own lock. When a rider wants to leave their bike, they simply remove the pole that holds the seat, secure it around something sturdy like a street light and attach it to arms that extend from the core frame of the bike. So if thieves break the lock, they break the bike. Yerka claims that there have been no thefts to date, and the team is now looking at ways to implement technology eradicating the need for using a key. They are constantly refining and enhancing the design and have already launched the Yerka 2.0. 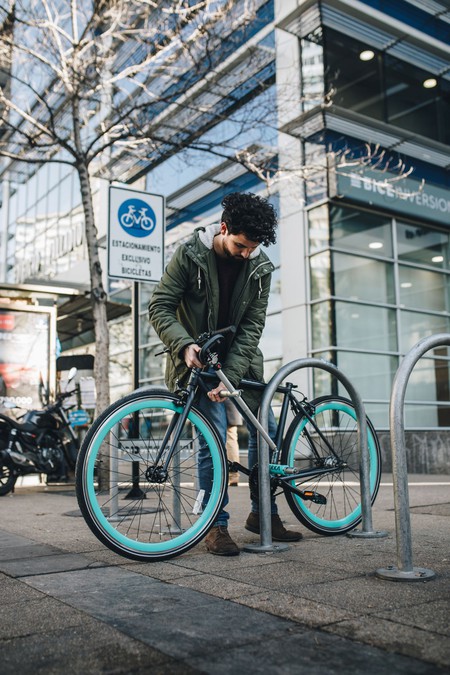 The Yerka has a built-in lock mechanism | Courtesy of Yerka

The bikes are available in four colors, and riders can opt to pay less for a single-gear bike or a bit more for a multiple-gear model. Three years after the release of the first version, Yerkas continue to be in high demand, both in Chile and beyond, and the brand is now gaining popularity in Europe, where it has distribution points in Madrid and Hamburg.