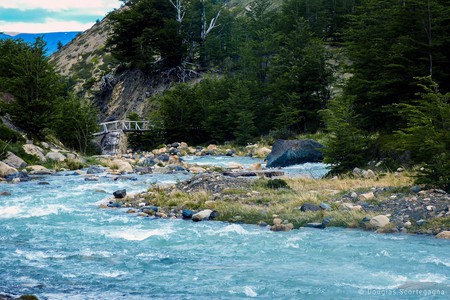 It’s official. A decades-long conservation effort involving two philanthropist American billionaires, the Chilean government, and countless environmental lobbyists has finally come to fruition. The result? A new “Route of Parks” that that will stretch down the spine of the nation’s spectacular Patagonian wilderness and bring large-scale sustainable tourism to the region.

The movement began over 25 years ago when Douglas – who sadly passed away in 2015 – and Kristine Thompkins (head of Northface and Patagonia Clothing, respectively) moved to southern Chile and began purchasing large swaths of farmland to return to their natural state, pouring over a US$100 million (€80 million) into their passionate pursuit as the years went by.

The most successful of these endeavors was land they acquired in the Chacabuco Valley, a vast wilderness region which the power couple would eventually convert into the popular Patagonia Park. Complete with an upmarket eco-lodge, on-site conservation workers, and countless hiking trails that traverse breathtaking terrain, Patagonia Park became a poster child of how wilderness conservation can promote long-term sustainable development.

The Thompkins had always believed protected areas could ultimately become financially sustainable and were certainly not alone in their view. Environmental lobbyist Hernán Mladinic, for example, told The Guardian: “For every dollar you invest in national parks, you get 10 back; it’s more profitable than copper.”

Though not everyone was convinced, most notably the local agriculture and timber industries who went to great lengths to try and derail the movement. Yet the Thompkins persisted, eventually amassing over a million acres and handing them over to Chile in the world’s largest private land donation last year. 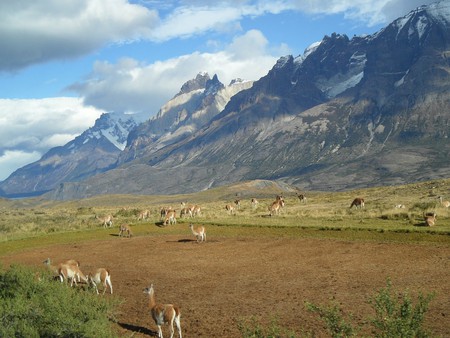 Not to be outdone, Chilean president Michelle Bachelet – who has a history of environmental conservation including the creation of a massive marine reserve off Easter Island – agreed to convert 10 million acres of her country’s federally controlled land into national park, adding an area the size of Switzerland to the protected parklands of Chile’s Patagonia.

The pledge became official on the 29th of January this year, during a moving ceremony in which Bachelet proclaimed: “Today, we are bequeathing to the country the greatest creation of protected areas in our history”.

And despite being due to leave office in March this year, Bachelet’s legacy looks likely to remain intact as her conservative successor has publically spoken of his admiration for the combined conservational effort. 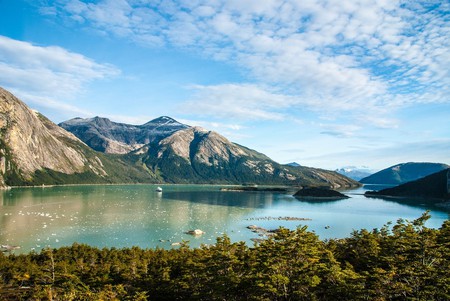 The new 11-million-acre protected expanse, which is spread all throughout Patagonia from Tierra del Fuego to Puerto Montt, will combine with existing parkland to form the Ruta de Parques (Route of Parks) which will consist of no less than 17 national parks. Based on the successful U.S. “wild and scenic highways” model, the route will incorporate dramatic lookout points, world-class hiking trails and camping grounds, and specially designed highways which follow scenic routes and connect important hiking trailheads.

The project will be incremented in stages over several years, taking care to incorporate and conserve the aesthetics of the land. With Chile now having among the highest concentration of national parks in the world, the future looks bright for outdoor enthusiasts yearning to explore this incredible part of the world.