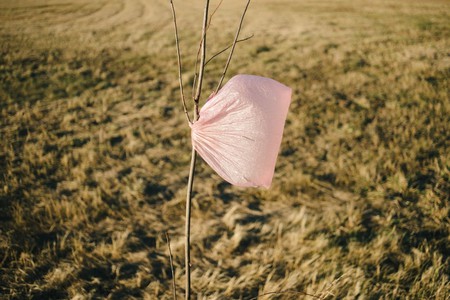 Chile has some of the most progressive environmental laws not only in Latin America, but in the world. It’s a country that clearly takes renewable and sustainable incentives seriously. So perhaps it shouldn’t be a surprise that Chile is now the first country in the Americas to ban plastic bags.

#ChaoBolsasPlasticas is a campaign launched in 2013 to prohibit the use of plastic bags in retail and commerce stores nationwide (Article 3° Section 2 of Law N° 19.896). The initiative was first applied to the Patagonia region. However, the southern town Pucon was the first to adopt the measure in 2014, followed by Chilean Patagonia three years later. Now the campaign has become law. Last week, the government announced that the bill had been approved by congress, meaning that all of the country will now have to legally comply.

The bill stipulates that large retailers must adopt the new law within six months’ time and can only issue a maximum of two bags per customer in the meantime. Small to medium businesses have up to two years to prohibit plastic bags, and the sale or distribution of plastic bags is banned. Shoppers are instead encouraged to bring their own reusable bags for transporting their goods. With this action, Chile hopes to combat the eight million tons of plastic that end up in our oceans every year. 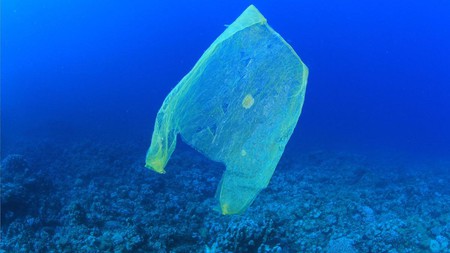 The start of something larger?

Chile has accumulated an impressive list of landmark accomplishments regarding environmental action. It’s home to South America’s first geothermal plant, has one the world’s the largest solar panel plants, and its 2,653-mile (4,270-kilometer) coast is peppered by wind farms that power entire communities. Right now, 45% of Chile’s energy comes from clean sources, and officials are aiming to make that figure 90% by 2050. Banning plastic bags is yet another measure that shows Chile’s proactive steps to a more sustainable planet, as it continues to implement policies that set an example to the rest of the Americas.

While these are admirable achievements, some of the population remain concerned about better environmental initiatives for the mining industry, which has a long and sometimes controversial history in Chile. Such topics can be more complicated and often murky when the country moves back and forth between progressive and conservative governments, like many current political trends around the world. Many people in Chile feel the need to advocate further with the current administration, so it’s yet to be seen whether this accomplishment will lead to even larger positive shifts in environmental policy.

For now, at least, Chile can celebrate for leading the way with the ban on plastic bags. Hopefully this will set a model so that the rest of the region (both South and North America) will soon follow suit.