Why Coyhaique is Known as Chile's Cow Town 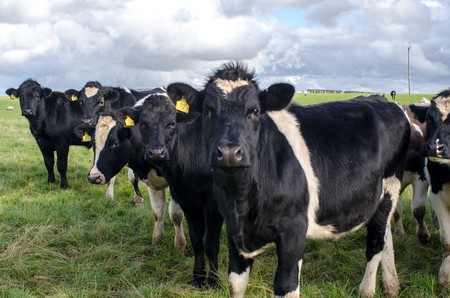 Over time, humans have put up settlements across the globe to be closer to good water sources, procure a strategic location and to have good land for cultivating food. The city of Coyhaique, which was founded on all three of those needs, has prospered and yet remains a humble cattle town—both a surprise and a blessing.

The lush, green southern territory of Chile’s Los Lagos Region could not be more different from the dry, brown northern areas of the country—it’s only because of Chile’s tremendous length that both types of ecosystems can even reside within the same border. Chile’s southern city of Coyhaique, which is surrounded by the mountains of the Simpson River National Reserve, sees sunny summers and rainy winters during which its earth is rehydrated. Though it has a prime location and all the qualities of a bustling town, Chile’s seeming lack of interest in making Coyhaique more accessible until recent years resulted in Coyhaique never becoming more than what it had always been—a cattle town. 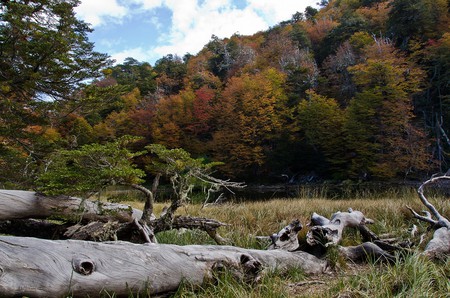 As recently as the 19th century, this area of Chile was relatively unexplored. Back then, the province of Aysén, in which Coyhaique is located, was inhabited by German and Argentinian farmers who settled there to establish businesses in raising cattle, fishing and farming. With so much land and such little community or government, farmers were able to do as they pleased with the land and, in order to make pastures for raising cattle, they burned much of the native forest, creating what is now known as the Pampa del Corral. As the 19th century came to a close, the Chilean government ordered the expansion of this area and gave land grants to societies in Chilean Patagonia and to 100 families that decided to settle, cultivate and establish the area. These new settlers were also asked to map out routes between their settlements and the established cities to the north, like Puerto Montt. 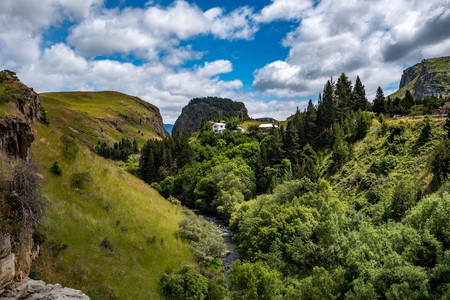 The Carretera Austral near Coyhaique | © sergejf/Flickr

It wasn’t until the 1970s that Chile made an active attempt to make this area of the country accessible through the ambitious construction of the winding, remote highway known as the Carretera Austral. To this day, as you navigate over mountains, through valleys, around lakes and over streams, you can still see Chile’s man-made pampas, or plains, in which cattle are allowed to roam free but often stand still, barely looking up as a lone vehicle passes by. Some cows are penned up in enormous fields that are relatively abandoned while others take the liberty to roam freely in the fields and will greet you as you walk on the paths surrounding Coyhaique. 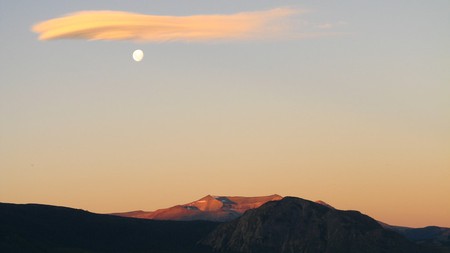 Because of its slow progress, the Coyhaique region of Chile still has a very remote feel, though it’s much more accessible than even a decade ago. It more than begs to be explored and with recent growth in its cattle, fishing and farming industries, you’ll be able to indulge in a mouthwatering steak or stout beef burger on any corner. Step into any of the restaurants in Coyhaique advertising a parilla (mixed grill) and you’ll enjoy a platter of succulent local meat that rivals anything Argentinians brag about.