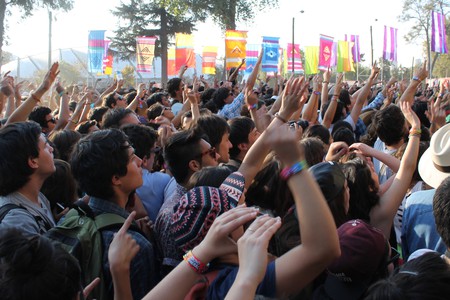 Lollapalooza makes a trip to Santiago again in 2017 | © Elizabeth Trovall

Enjoy Chile’s warm and breezy summertime weather by rocking out to the country’s best musical acts. Whether in the heart of the capital, Santiago, or the beaches of surf hub Pichilemu, the following 10 unmissable music festivals combine the best of Chilean music with the country’s diverse landscapes, rich culture and glorious weather.

Set in the small, quaint town of Olme, Festival del Huaso de Olmué is a folklore festival that embraces the country’s traditions – usually attracting a more mature crowd. Although its various acts continue to celebrate the cultural traditions of rural Chilean life, it does so while embracing the modern in an ever increasing urbanized country. Festival acts this year include the innovative hip-hop comedy duo Payahop, stand-up performer Bombo Fica, the pop ballad band Los Ángeles Negros and traditional cueca singer Maria Esther Zamora. Just a short bus ride from Santiago, most of its attendees stay nearby. For a secluded stay in Chile’s rolling countryside, reserve a couple of nights at the Olmue Natura Lodge & Spa. 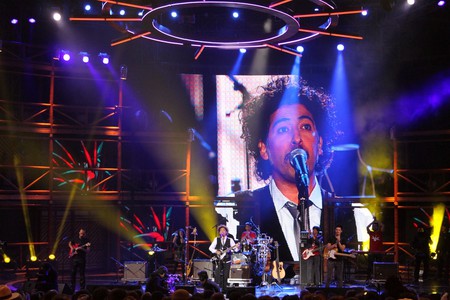 Located in the scenic seaside of Chile’s north-westerly coast, Festival de Viña del Mar is Latin America’s largest music festival and with good reason. This international pop festival draws in 15,000 devoted fans each year, not to mention over 150 million media viewers. This is a festival for everyone, with an eclectic mix of regional and international musicians taking to Quinta Vergara Amphitheatre stage. If a warm summer climate, sprays of seaside air and a green backdrop isn’t enough to sway you, the fact that Los Fabulosos Cadillacs, Los Autenticos Decadents, Olivia Newton-John and J. Balvin are playing might. Not a fan of mass-crowds? Catch one of the concert performances on local television or online – it’s a true Chilean tradition not to be missed. 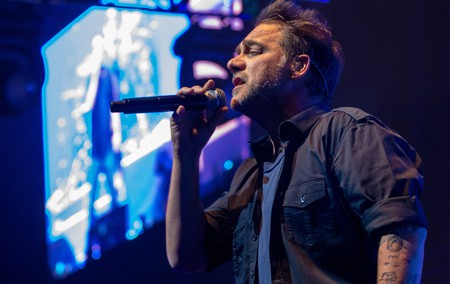 Held at Santiago’s hip Matucana 100 venue, this alternative feminist music festival is a response to patriarchal traditions in Latin America’s music industry. Chilean singer Francisca Valenzuela is one of the key organizers of the event, which serves as a platform to showcase a host of indie, pop and rock female performers while also holding conversations about gender equality and the role of women in entertainment. Ruidosa, which is the feminine form of the Spanish word for noisy, was held for the first time last year.

The Chilean iteration of Chicago’s famed music festival, Lollapalooza Chile is a two-day festival set in the heart of Santiago, attracting young die-hard rock, pop and indie fans. The festival presents a mix of world-famous international and local acts in Santiago’s O’Higgins Park. This year’s lineup includes Metallica, The Weeknd, The XX and The Strokes. Some of Chile’s best local acts are also performing, like beloved cumbia band Villa Cariño, and the country’s first afrobeat band, Newen Afrobeat. 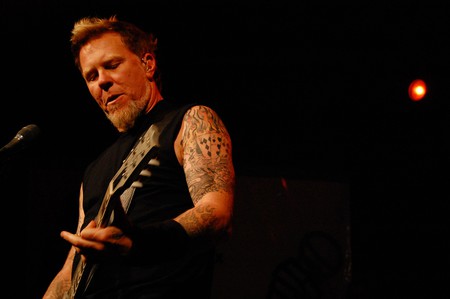 Some of the world’s biggest bands, including Metallica, The Weeknd and The XX will play Lollapalooza Chile in 2017 | © whittlz/Flickr

From Moroccan folk to electronic hip-hop from Ecuador, Womad Chile presents unforgettable world music acts completely free of charge. Held in capital Santiago’s Plaza de la Paz, just outside the historic Santiago Cemetery, this three-day outdoor music festival is unmissable for anyone interested in understanding foreign cultures through musical traditions. Even though the festival is free, it’s a good idea to book tickets in advance.

The Chilean surfing town of Pichilemu is hosting the summertime music festival Surfbeats on February 11 – where beats of reggae, funk and rap pull in the country’s laid-back partygoers. Puerto Rican reggae band Cultura Profetica, Grammy-nominated MC Anita Tijoux and the beloved Chilean funk band Los Tetas will be playing this year. After a day of jammin’, don’t forget to check out the magnificent waves at international surfing spot Punta de Lobos. 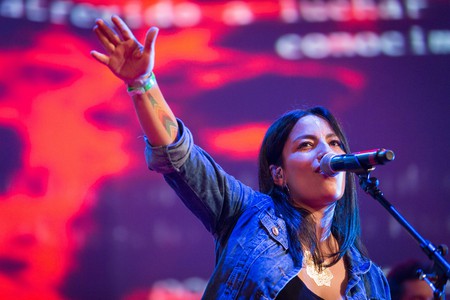 Ana Tijoux will be performing at | © TED Conference/Flickr

Combining folklore and electronic music with yoga, meditation and other mindful activities, Festival Nomade is meant to be not just a music festival, but a spiritual awakening. This outdoor music experience, presenting acts from all over the world, will be held near the coast of southern Chile in Manquemapu. Camping is highly recommended to get the full ‘nomad’ experience.

For nearly half a century, classical music lovers from the Los Lagos Region in southern Chile have organized the festival Semanas Musicales de Frutillar. Chilean orchestras, jazz bands, pianists and other artists come from all over the country to play at the gorgeous Teatro del Lago amphitheatre situated on the Llanquihue Lake. For an authentic Chilean experience, adventurous festival goers are recommended to check out the Puerto Montt city, where a host of accommodation options await. 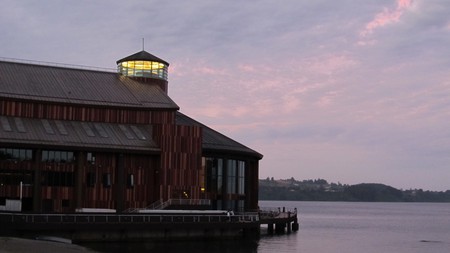 With three simultaneous stages scattered across the waterfront, this open air rave in southern Chile offers the perfect blend of music and nature. Over 60 musical acts will be performing at this three-day electronic music festival in Concepción, Chile. If you like to rave, Hybrid Fest is worth the bus ride south. Attendees can refresh and relax in a number of hostels around the city.

Celebrate different genres of Chilean rock and the diverse expression of tattoo art at Summer Ink 2017. Singer-songwriter Nano Stern, rockers Weichafe and punk band Los Mox! will be the stars of this one-day festival, which also doubles-up as a tattoo art exhibition. Don’t forget to explore the graffiti art of port city Valparaíso’s famous hills, if you can tear yourself away from the music that is. 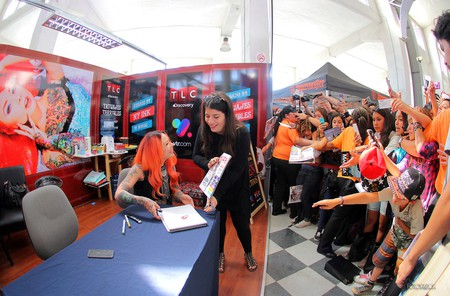 Summer Ink Chile 2017 courtesy of Oregon Productions
Give us feedback