Chile Has a Radical Approach to Addressing Obesity 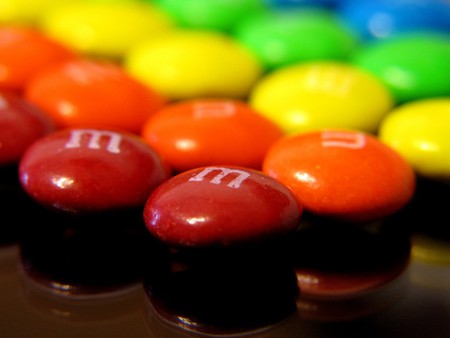 In geographical terms of its length to width ratio, Chile can claim to be the skinniest country in the world – however, after a scientific study, it shows that the people of Chile cannot. In fact, in 2007, Chile was placed at 23rd on the world list of fattest countries, with just under two thirds of the population classified as overweight. Here’s how they’re tackling the problem. 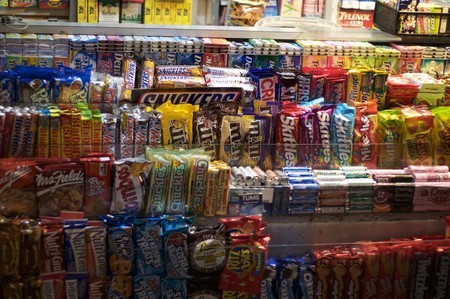 It is said that Chile consumes the most bread in all of South America – a trip to the supermarket here would do nothing to deny that fact, as a huge portion of the store is set out for the panaderia, dedicated to all types of bread. However, this is just a portion of what is making Chileans tip the scales. Refined sugars, empty carbohydrates and high calorie drinks are an easy, more enjoyable, and sometimes cheaper alternative to vegetables or a balanced meal and to the dietetically unknowledgable – the politically correct term for someone who knows little to nothing about healthy eating – they oftentimes have no idea what they are eating is slowly killing them. 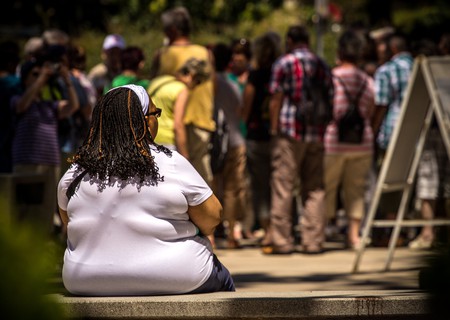 To do your due diligence before eating, any individual must know where to locate the Nutritional Information, scribbled in Arial size 8 font under the flap of the packaging, and then to be able to associate the amount of carbohydrates, fat and sugar with a healthy dose. This is a difficult task for adults, let alone kids who have received some pocket money they are looking to spend. As a result, Chile has created a ‘can’t miss’ approach to educating eaters. 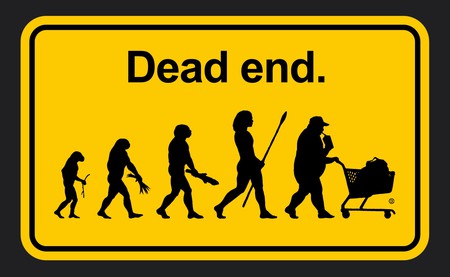 Pick up a chocolate bar, a pack of chips, or a can of soda, and unless you are blindly grabbing and paying, you will notice, stamped all over the packaging are warnings that resemble cigarette health advisories on cancer stick cartons. High in sugar, high in saturated fat, these warnings are mandatory to be implemented onto unhealthy snacks, outlined in an octagon similar to an attention grabbing STOP sign.

Also, the Chilean government has passed a law that makse it obligatory for unhealthy sugar ridden cereals to remove their mascots like the Trix rabbit, or Tony the Tiger. They have added a tax on sugary beverages like Coca-Cola, and has even gone as far as to eradicate all advertisements for unhealthy snacks and treats from TV and radio from morning to night, beginning next year.

American companies like Pepsico, the creators of almost every unhealthy snack imaginable, have stepped in and taken legal action, claiming they are infringing on their ‘intellectual property’, but with the case still pending, Chile is taking a firm stand that a healthy future is top priority.